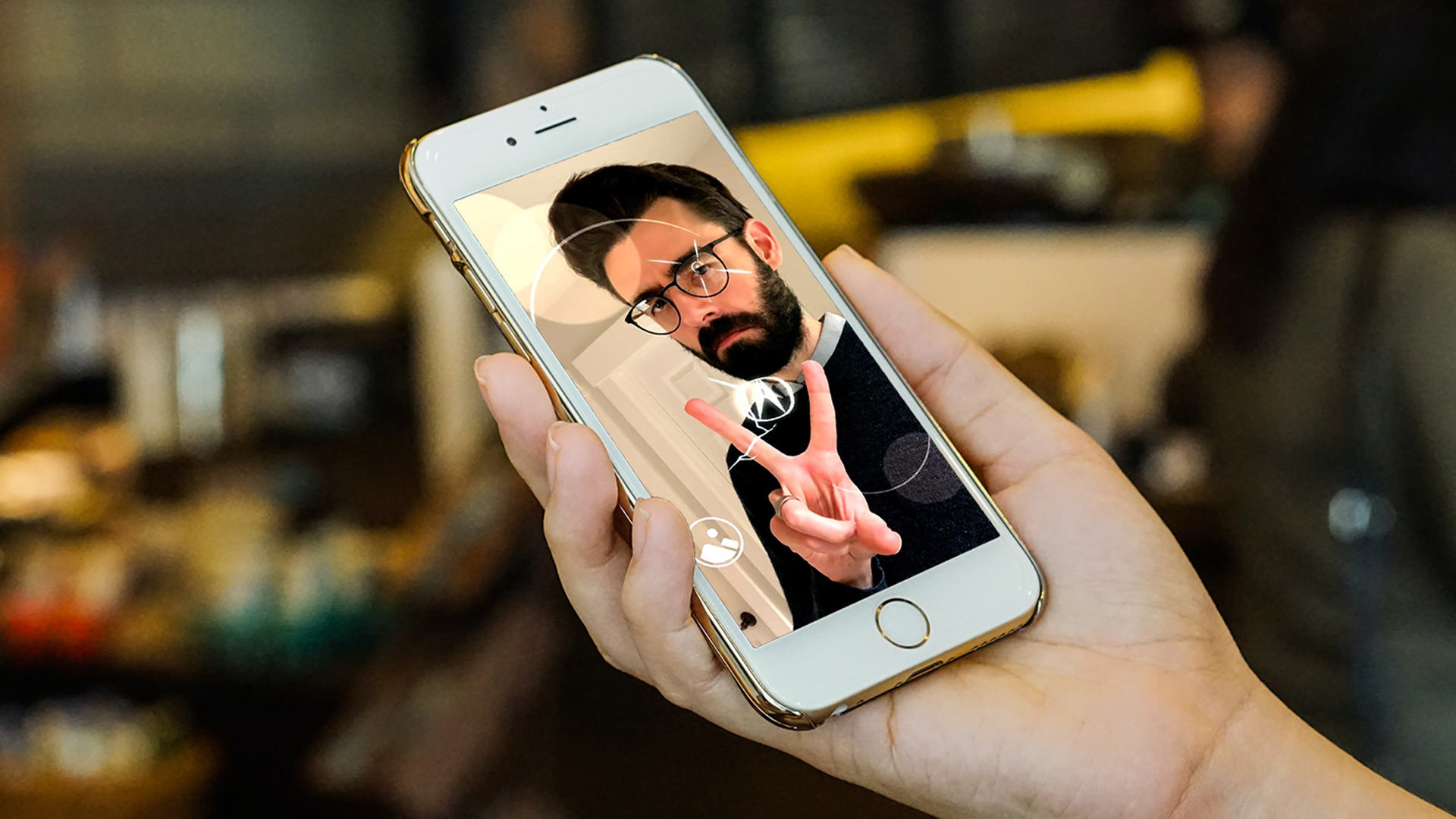 To build off the excitement for Acura’s anime-inspired Type S series, the Japanese automaker sought to create a Snapchat AR lens that would enable audiences to live out their dreams of becoming a part of that very same animated world. The purpose of the AR lens was to allow people to create personalized reaction moments that pull inspiration from the series. We developed a single lens that housed roughly 8 unique animated reactions that are triggered by hand or facial gestures, offering a creative toolkit for users to develop their own anime moments. The AR lens officially premiered at the Long Beach Grand Prix, where a slightly tailored version of it was showcased at an in-person kiosk. 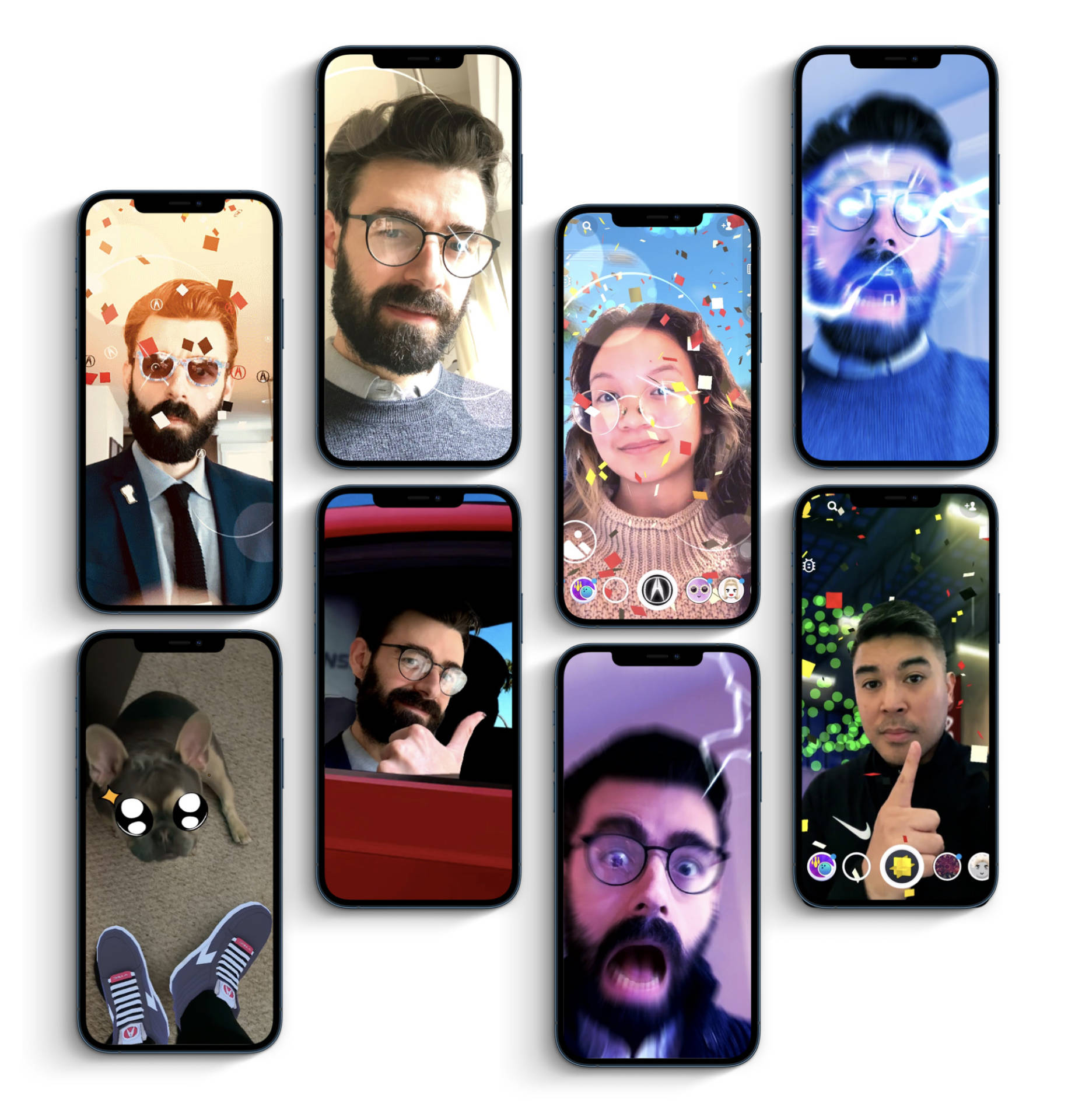