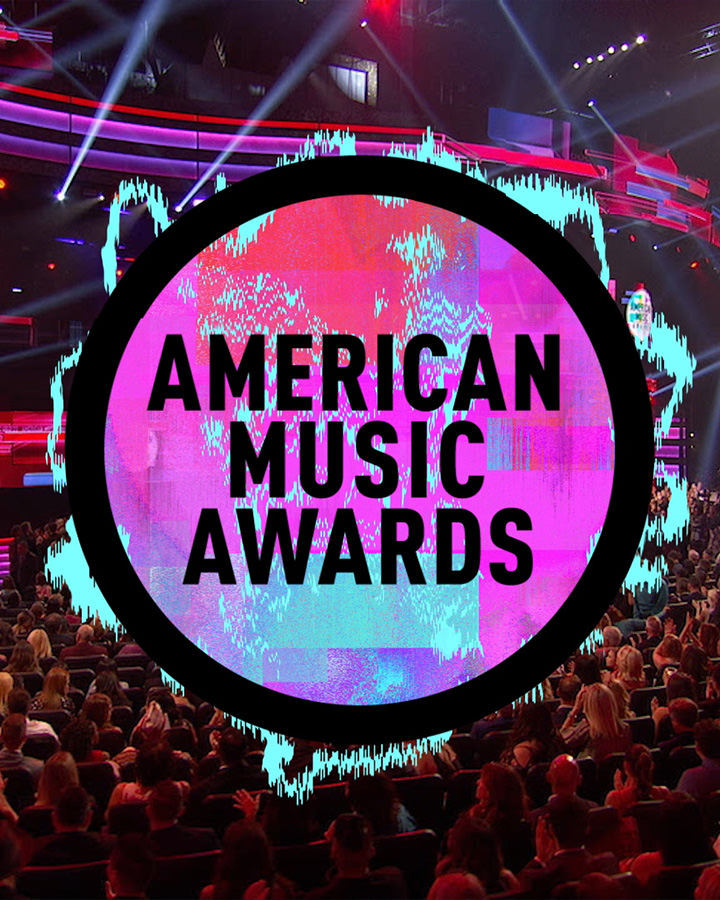 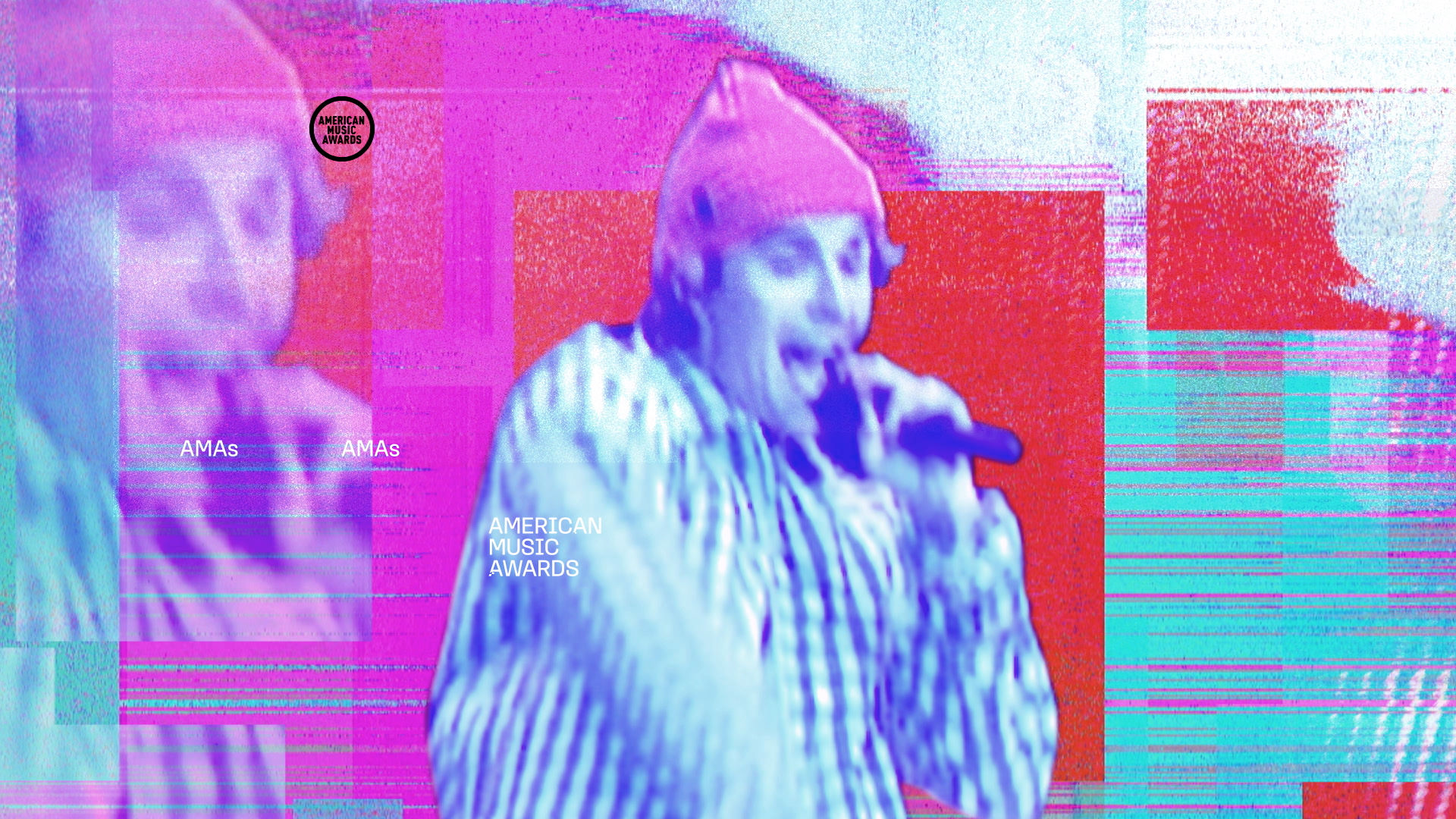 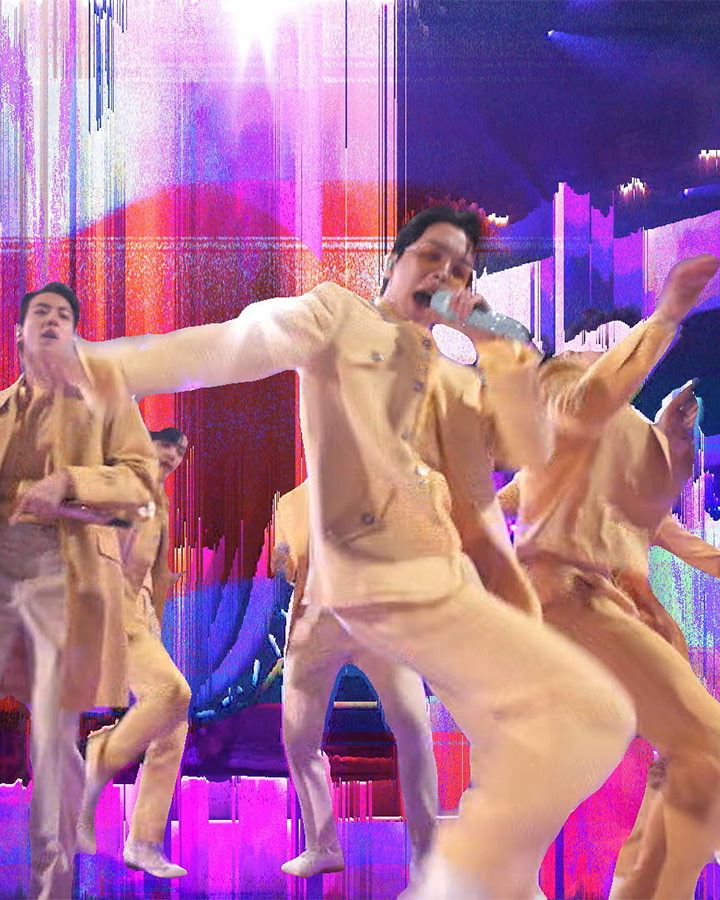 Since its inception, the American Music Awards have always showcased the greatest musical talents across the nation – and with Beyoncé, Harry Styles, Drake, Taylor Swift and Bad Bunny on the roster, its 2022 edition proved to be no exception. ABC approached us with the idea of an acid glitch effect, so we took that concept and ran to elevate it within a main spot, teaser and promo package that would pack a colorfully powerful punch. Our intention was to form a symbiotic relationship with the overall design that would marry the various environments and setpieces that would immerse the audience into this glitched-out world for those moments leading up to the show that would culminate in the live broadcast. 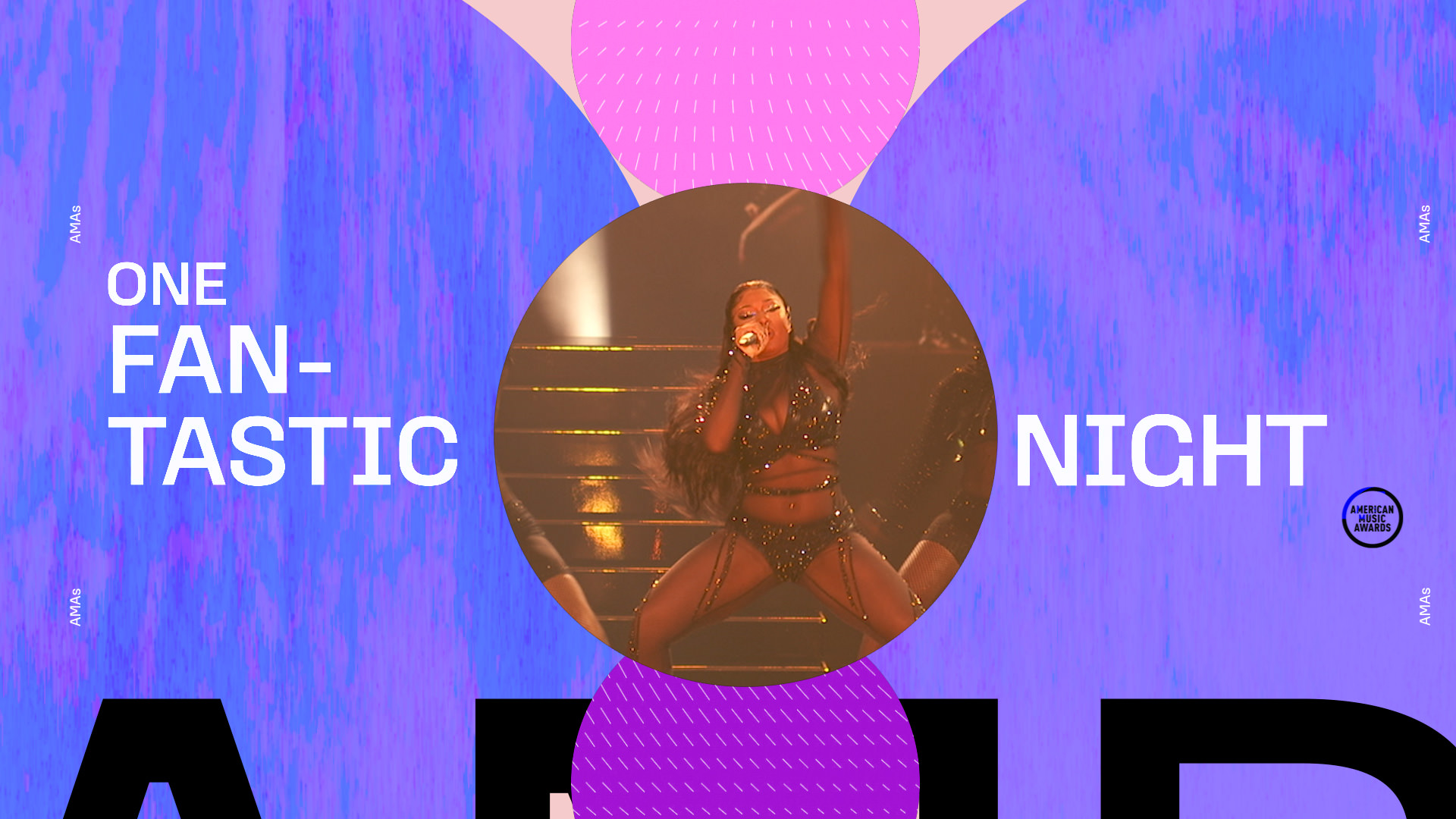 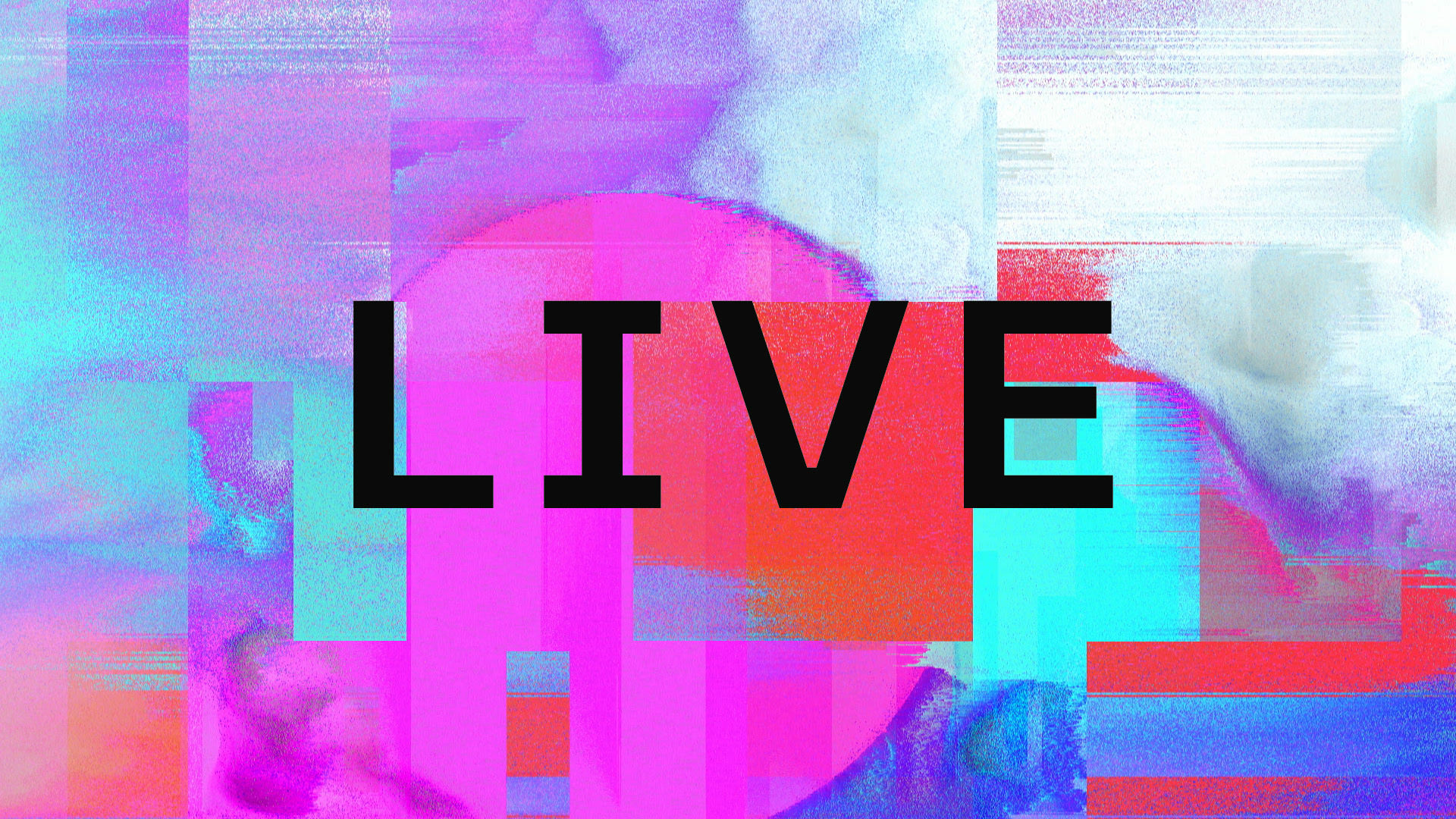 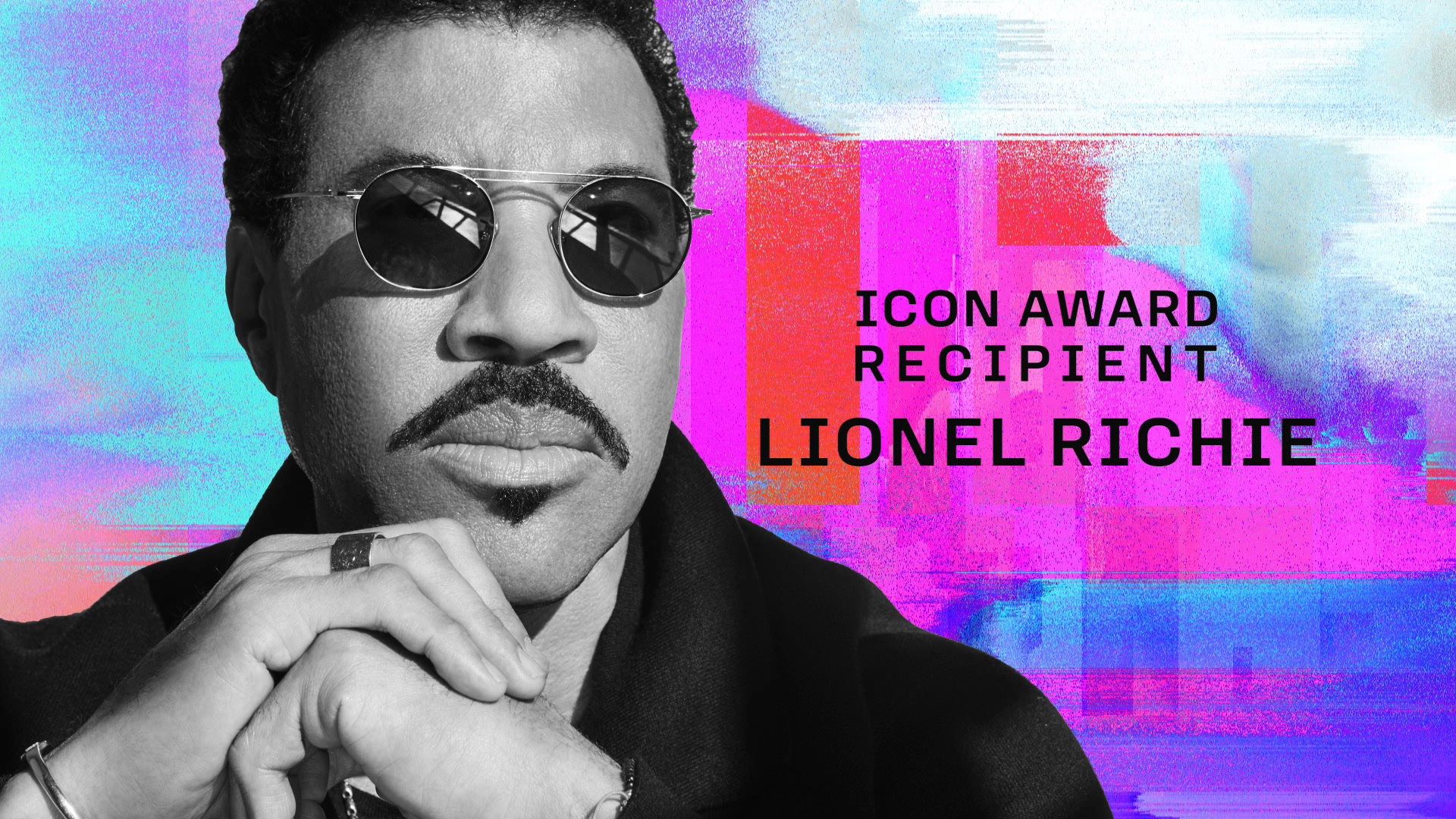 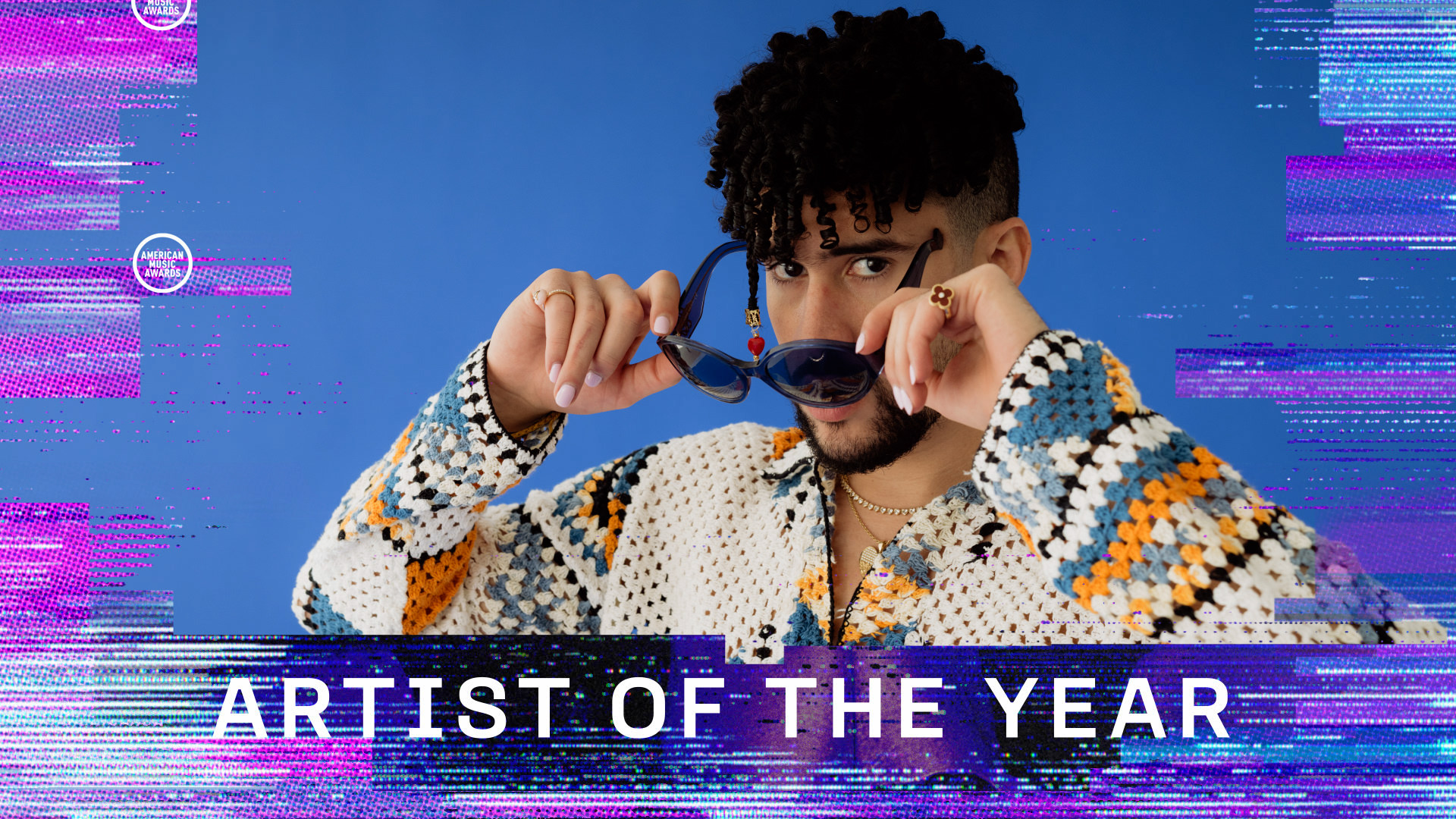 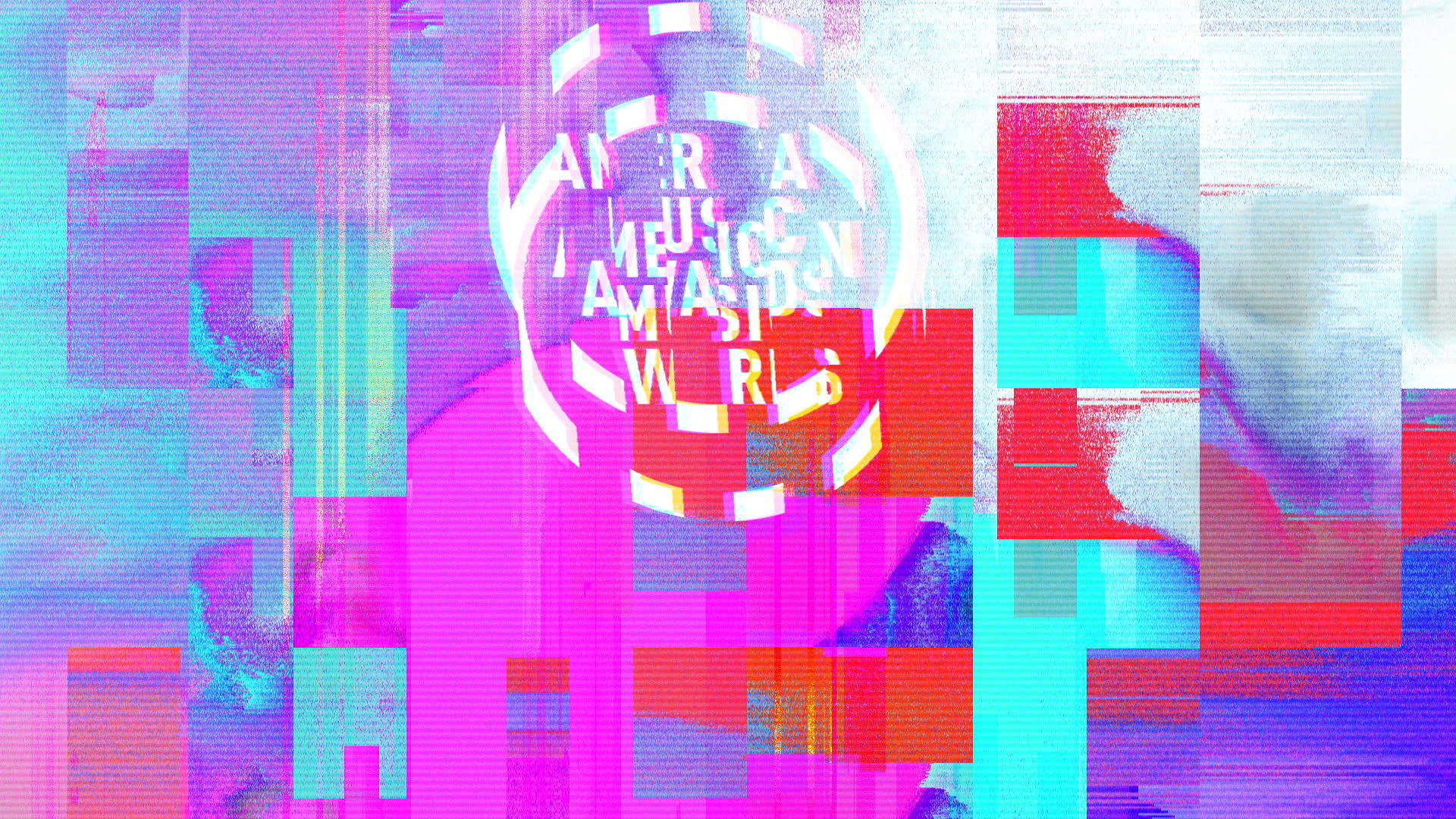 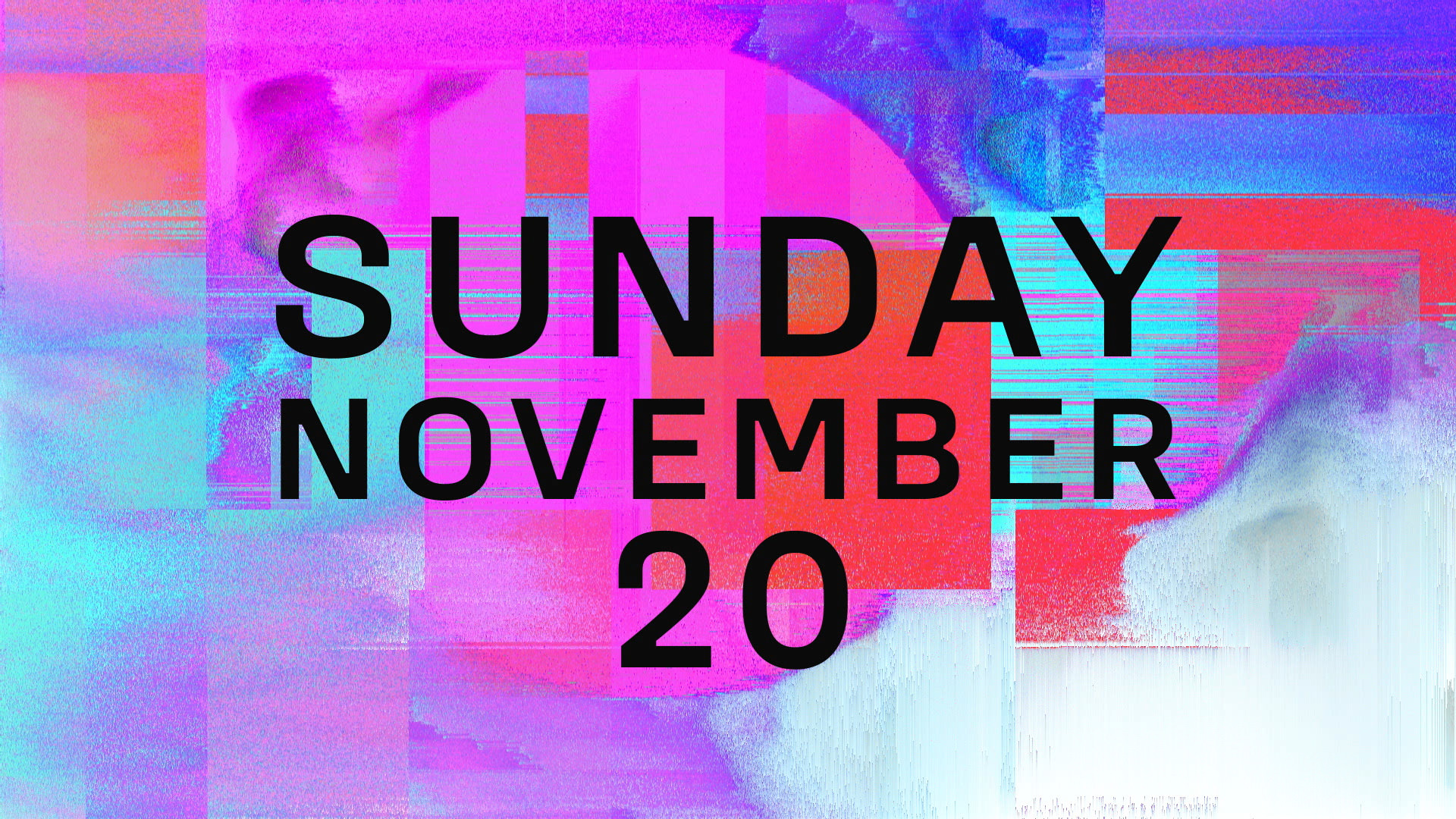