We Answered the Call 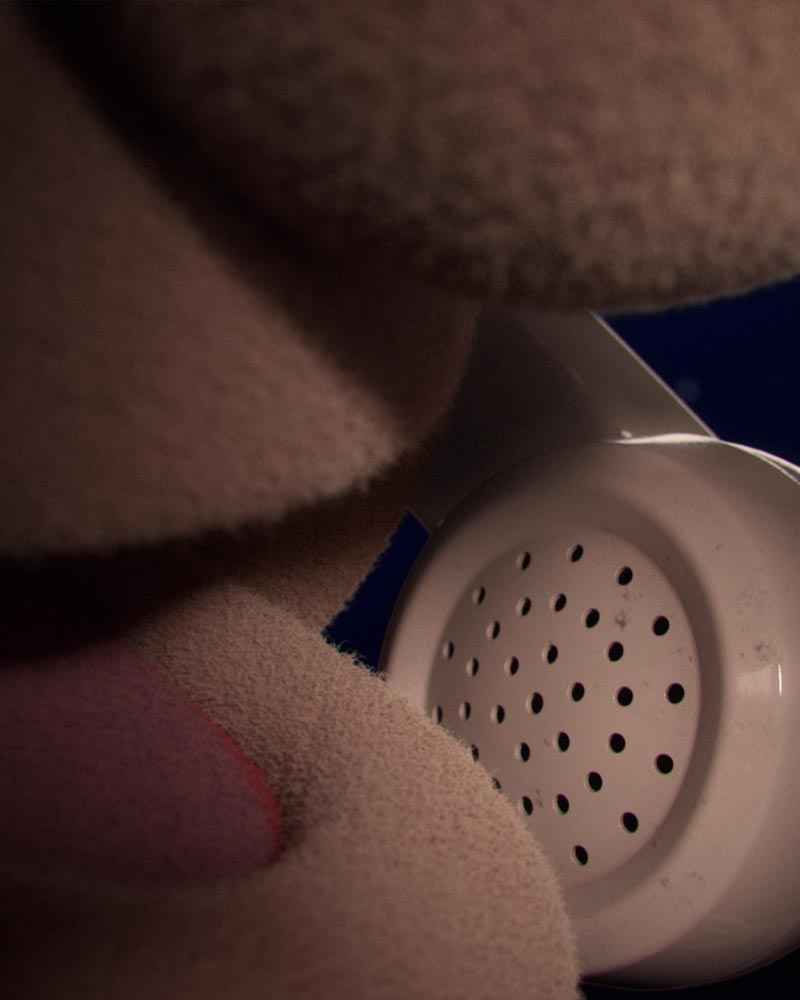 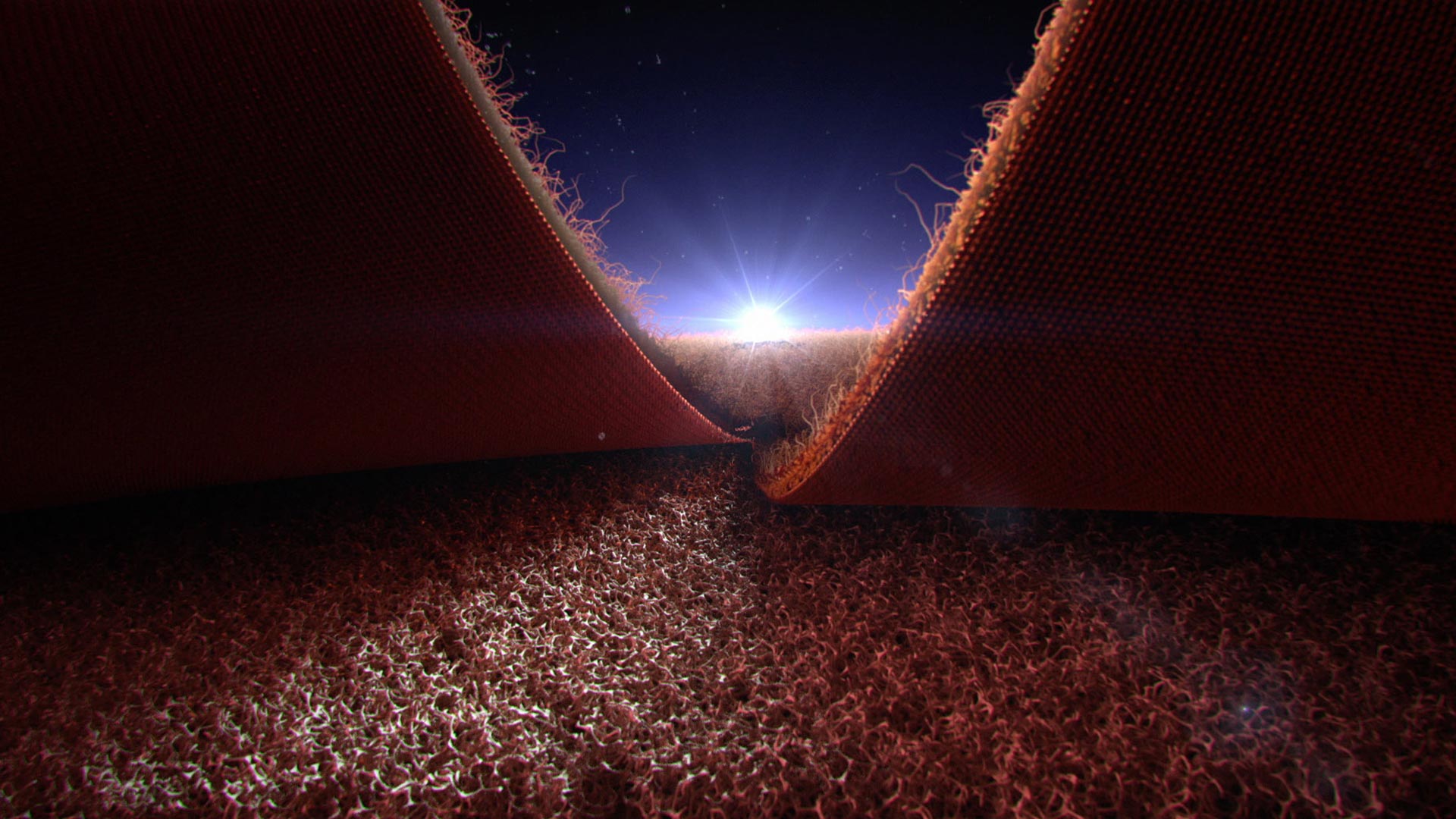 An Exciting Return to Yankerville

It doesn’t happen often, but when we have an opportunity to work with puppets, we jump at the chance. Especially if they’re beer-drinking, foul-mouthed, and senile like Crank Yankers. In anticipation of the fall season, we partnered with Comedy Central to spread the word, as they resurrect the original series after a 12-year hiatus. The trailer focused on macro-level details of the original characters while playing over some of the ludicrous audio clips from the show. 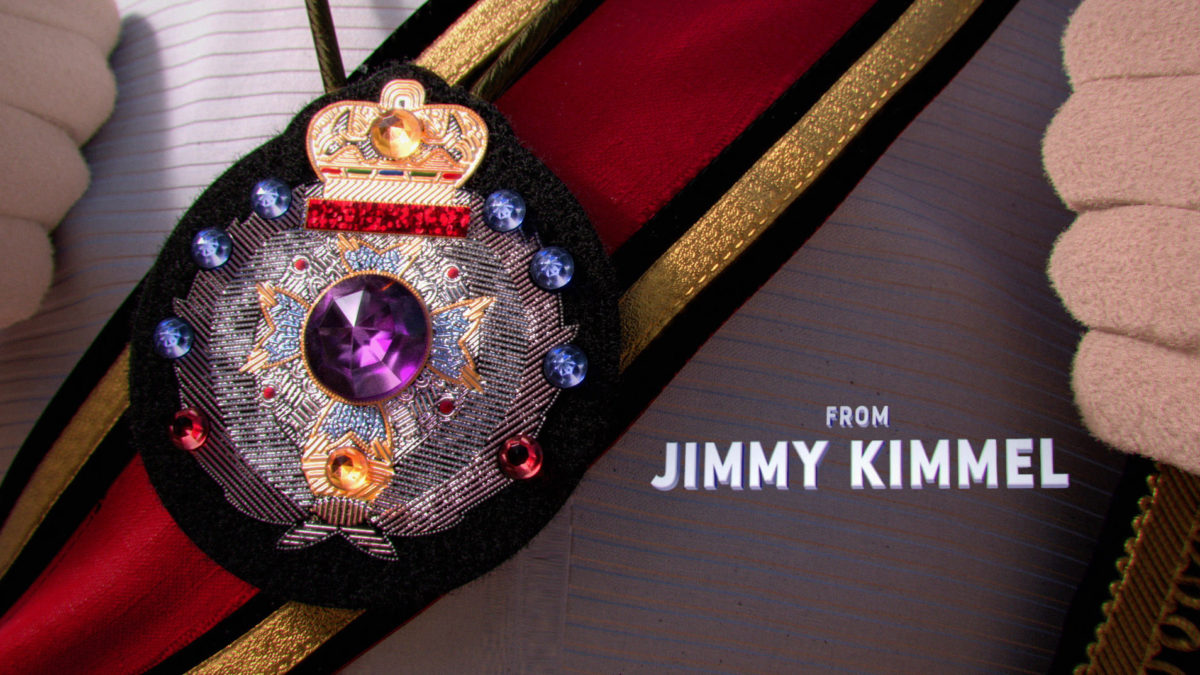 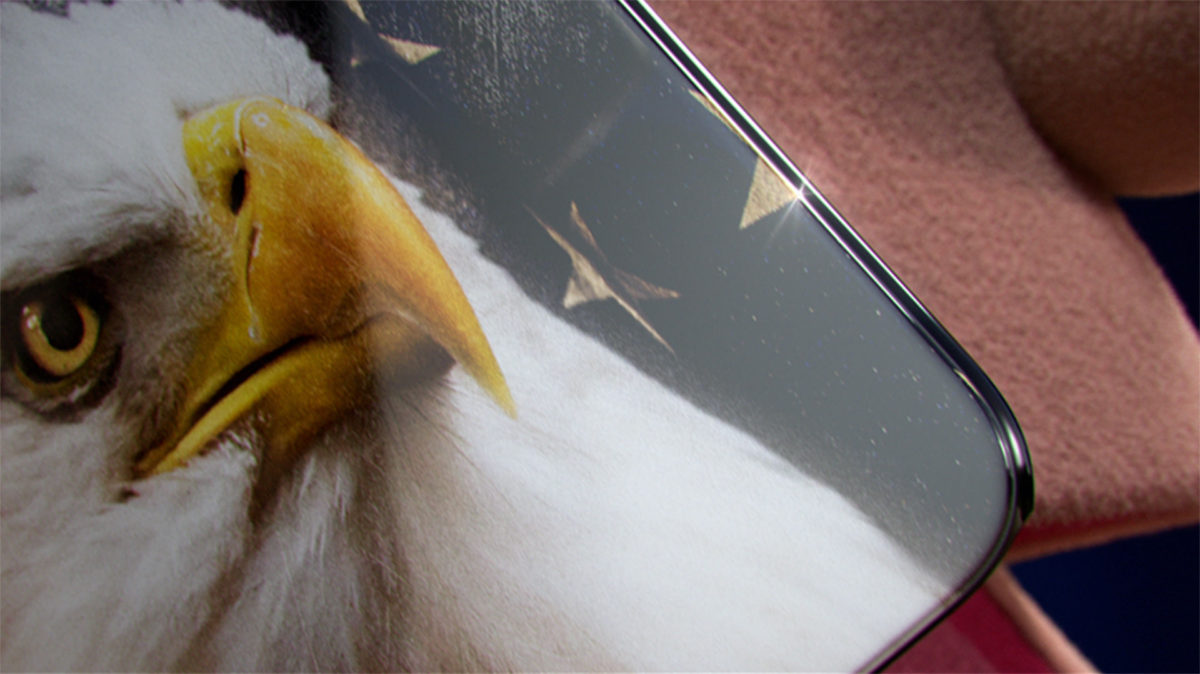 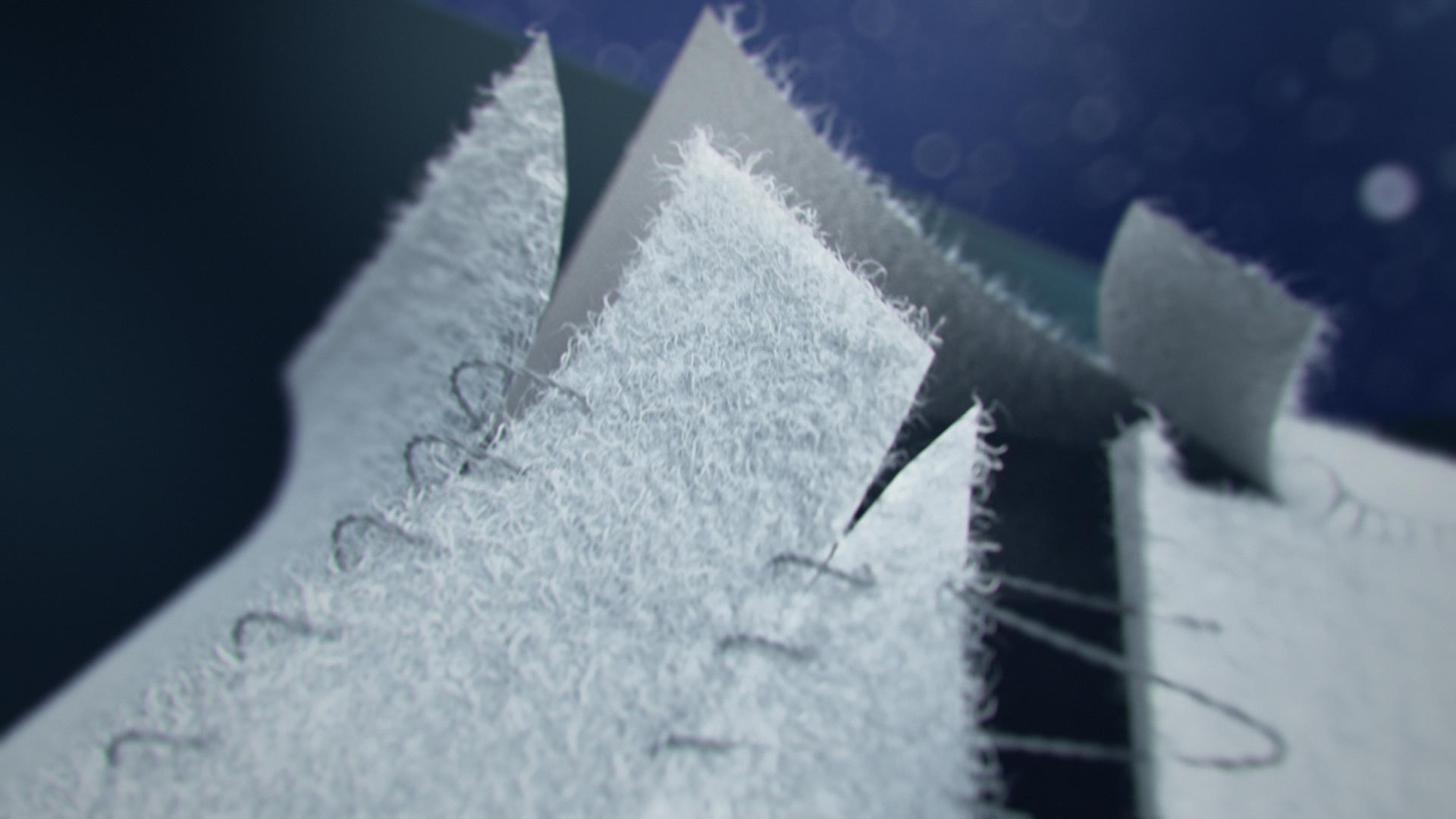 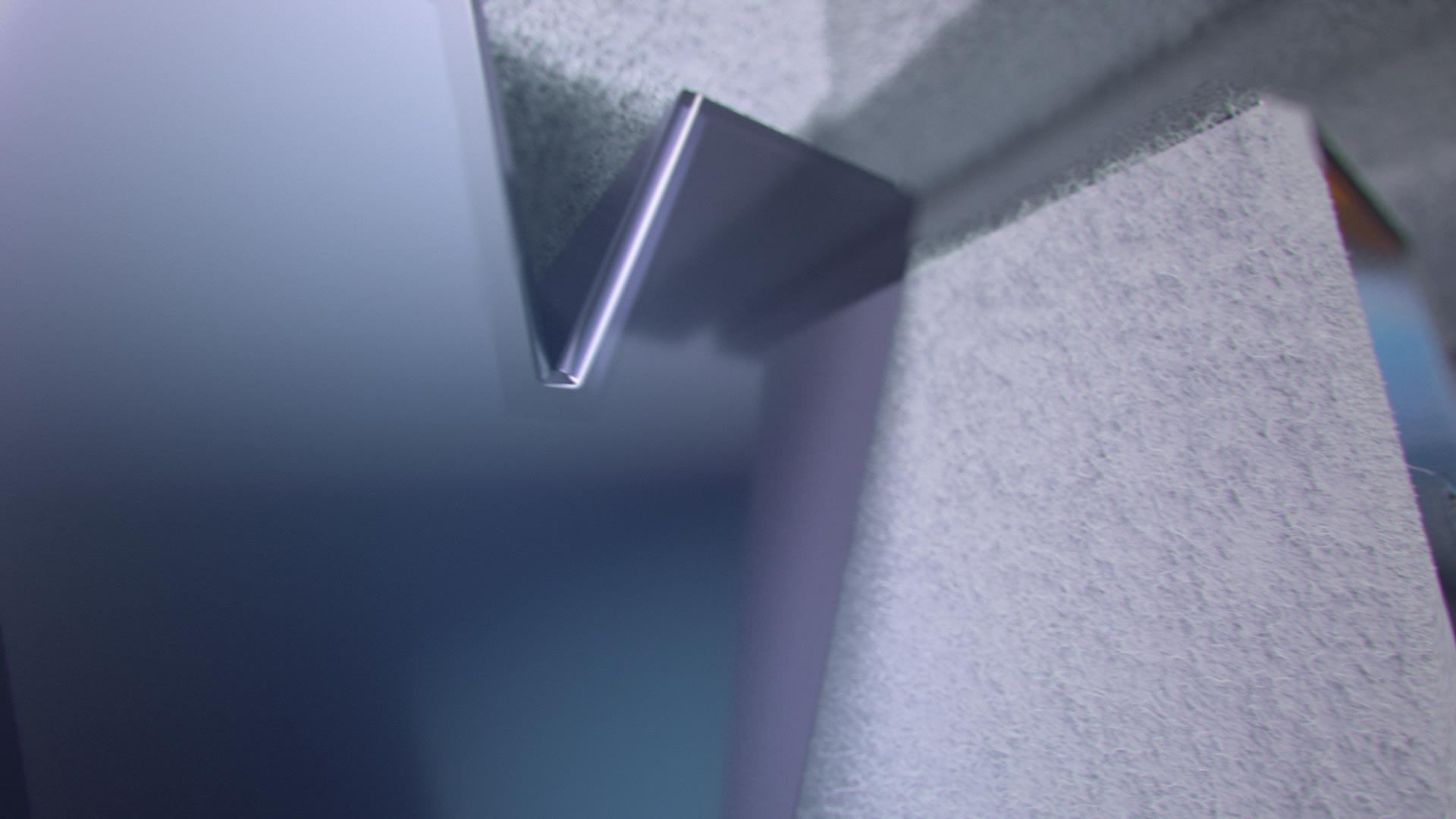 These Puppets Had Us in Stitches

Taking detailed reference photography of the characters on-set, we recreated each character’s notable traits. Niles’ medallion, Bobby Fletcher’s beer hat, Spoonie Luv’s gold chain, you get the picture. Each skin surface was detailed down to the microfibres and fleece in order to bring them to life. 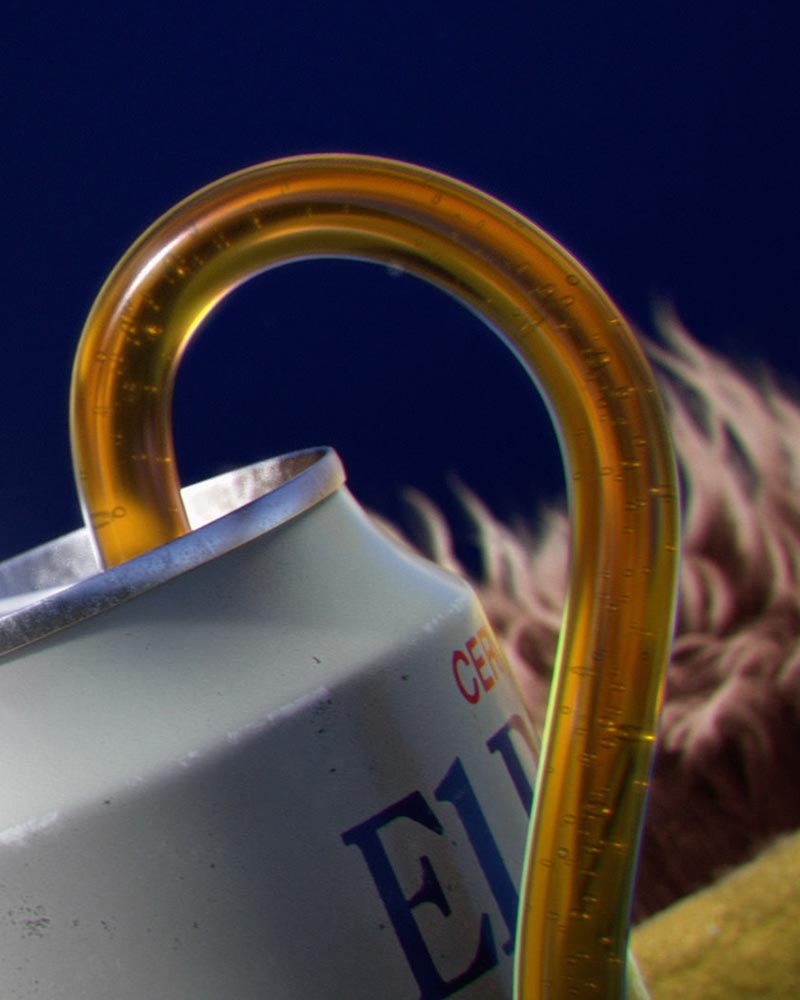 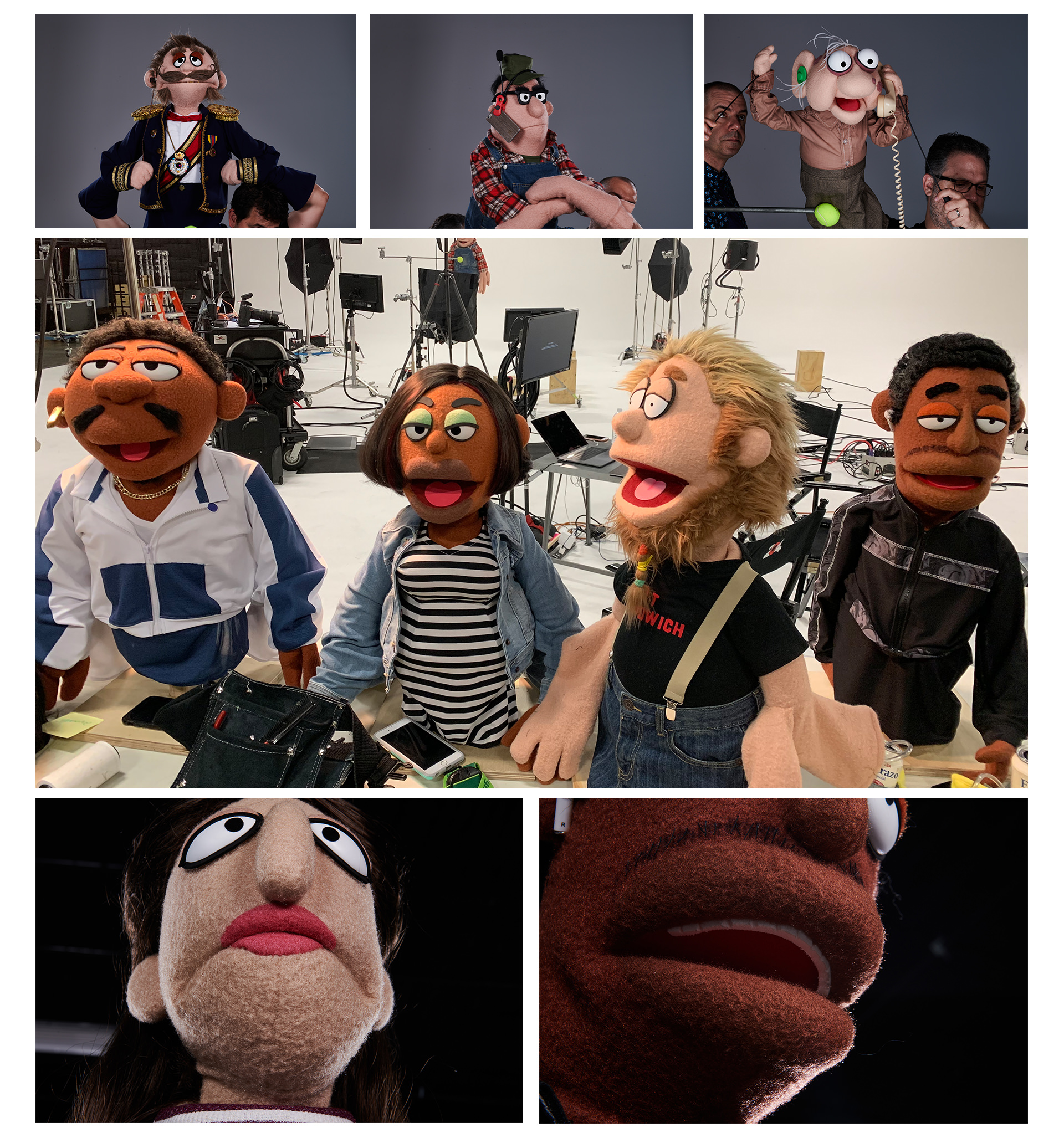 We Answered the Call

Knowing that these scenes would be graced by the amazingly talented voices of comedians like Jimmy Kimmel, Tracy Morgan, Tiffany Haddish, and Dimitri Martin, it was easy to put in that extra effort to make them look awesome. Seeing our trailer hitting over half a million views and climbing made it all that much better. 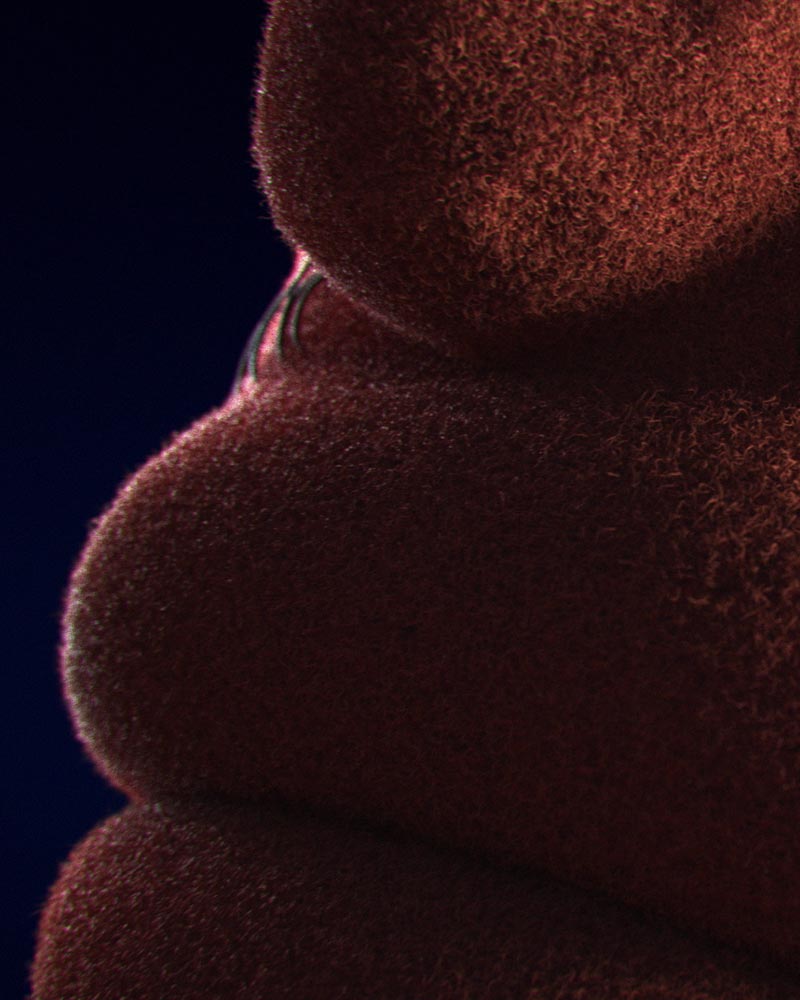 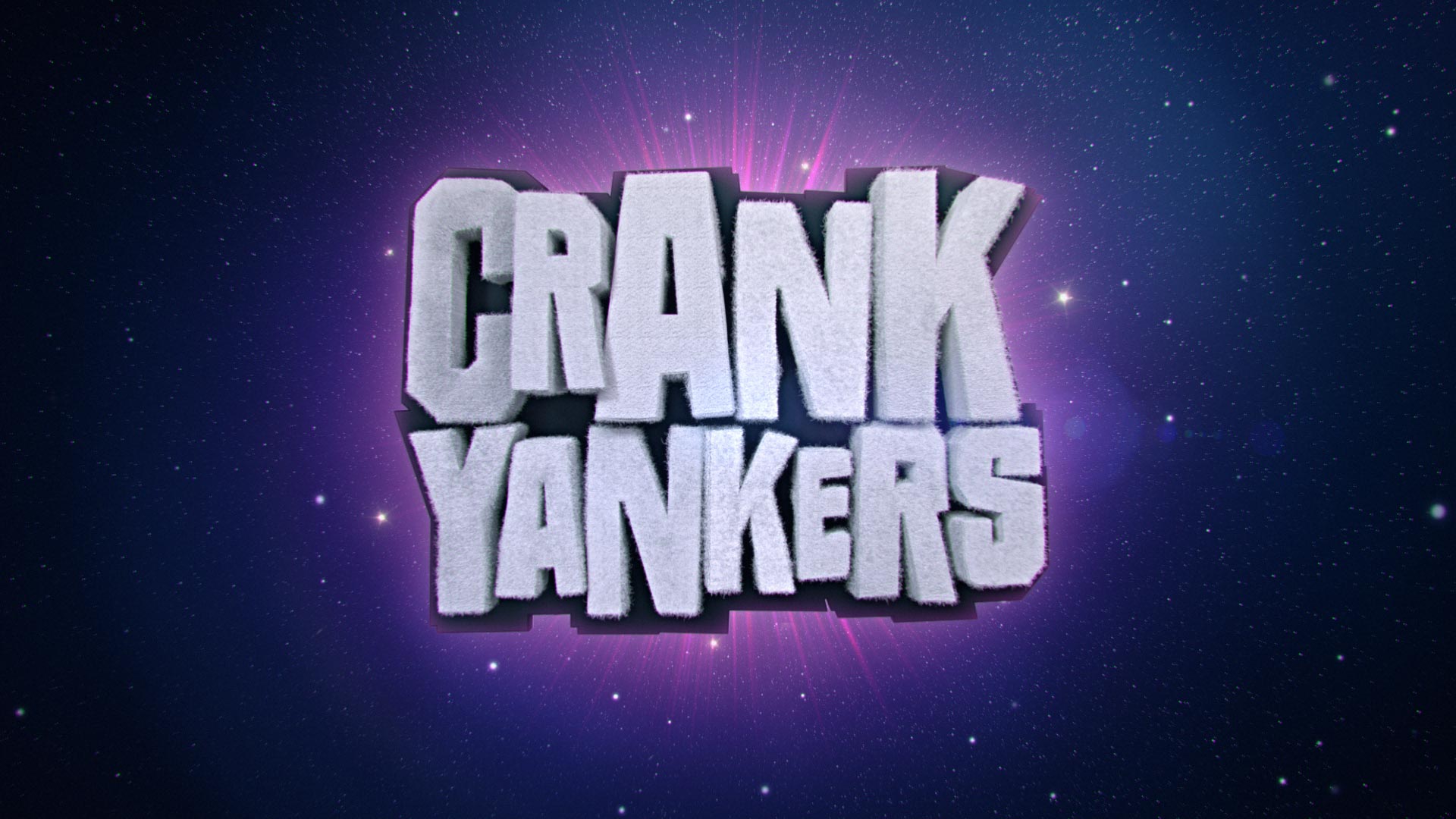