Give Em
the Grit 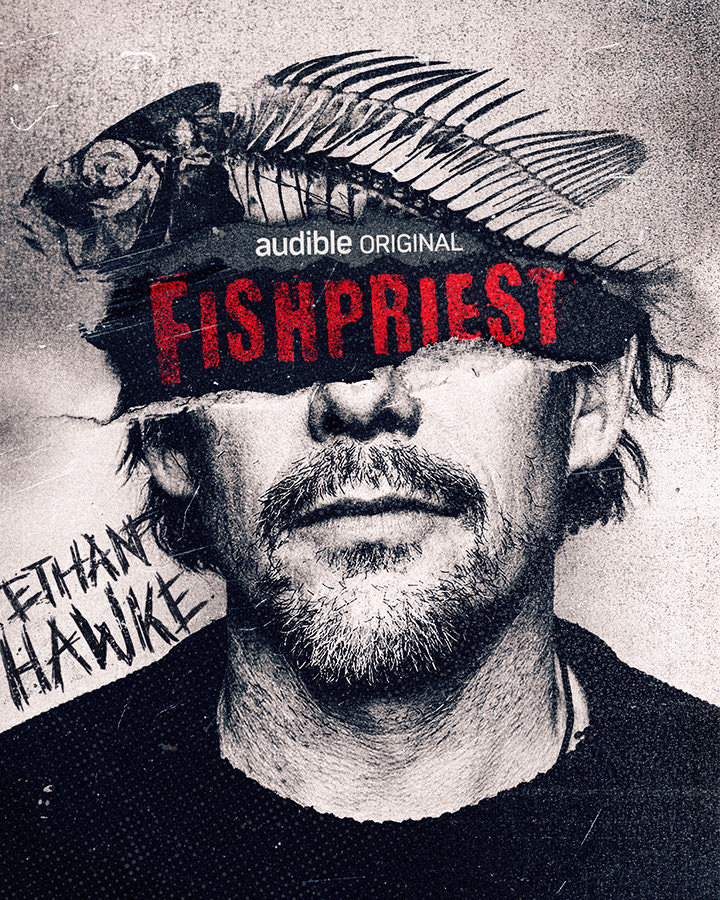 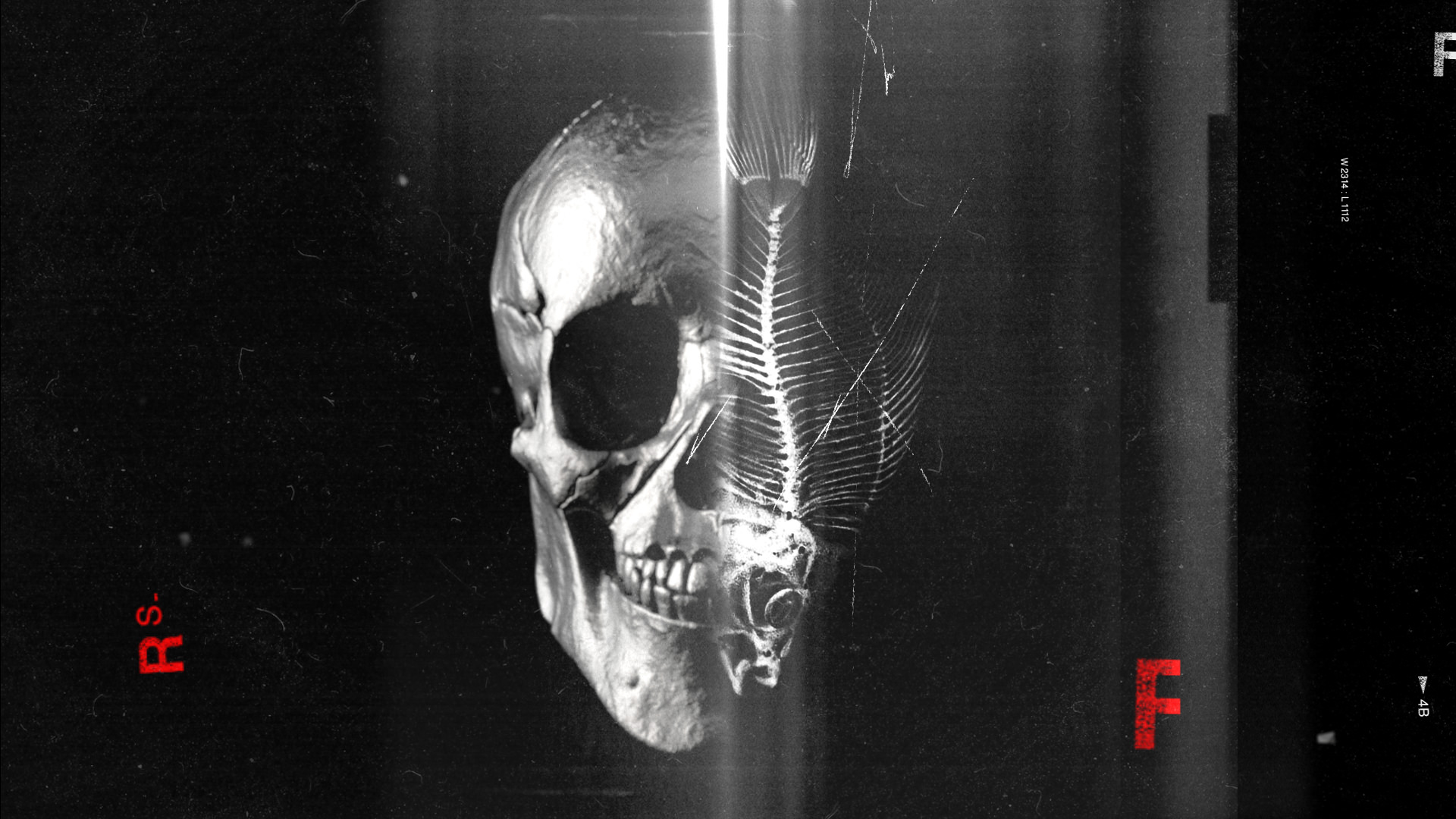 Another Day,
Another Thriller

Ethan Hawke stole a place on our man crush list ever since his rookie cop days as a narcotics officer learning the ropes under the unhinged Denzel Washington. So when Audible broke down their latest project that featured the man, the myth, the legend at the helm, we gleefully accepted. The ask? To build a campaign that would showcase the glory of Ethan Hawke in his latest psychological thriller role as the angry, vindictive undercover cop Tommy “Fishpriest” Barth. 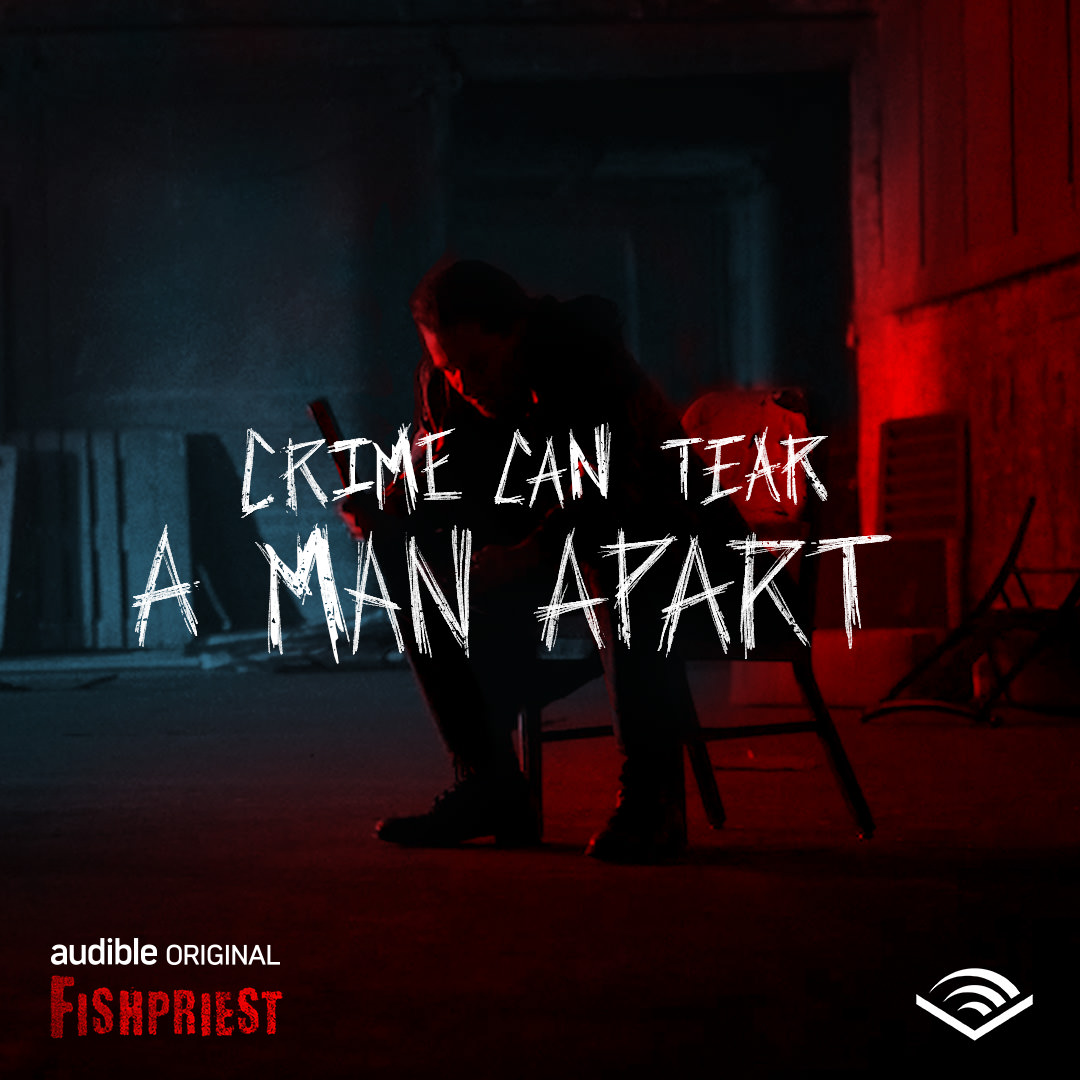 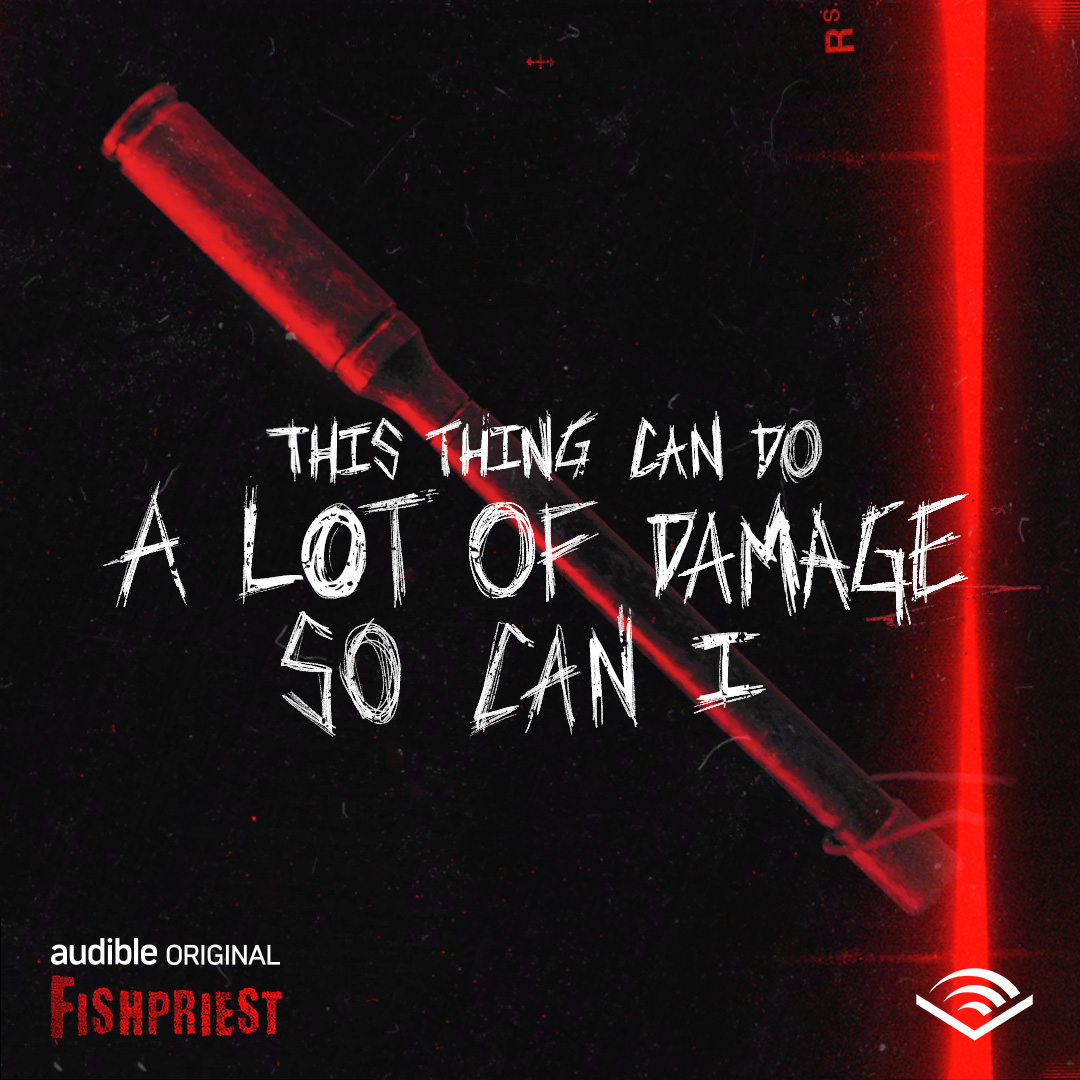 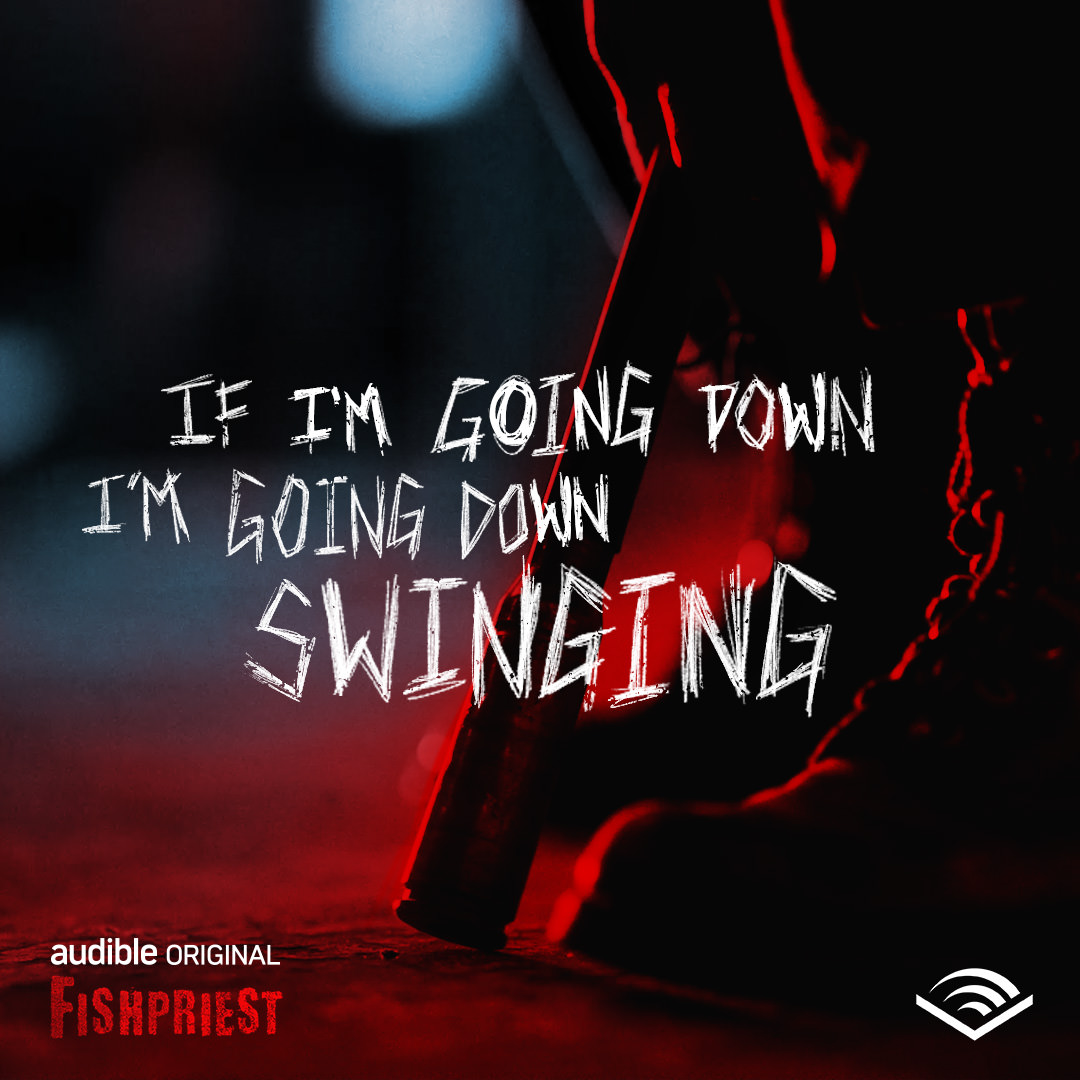 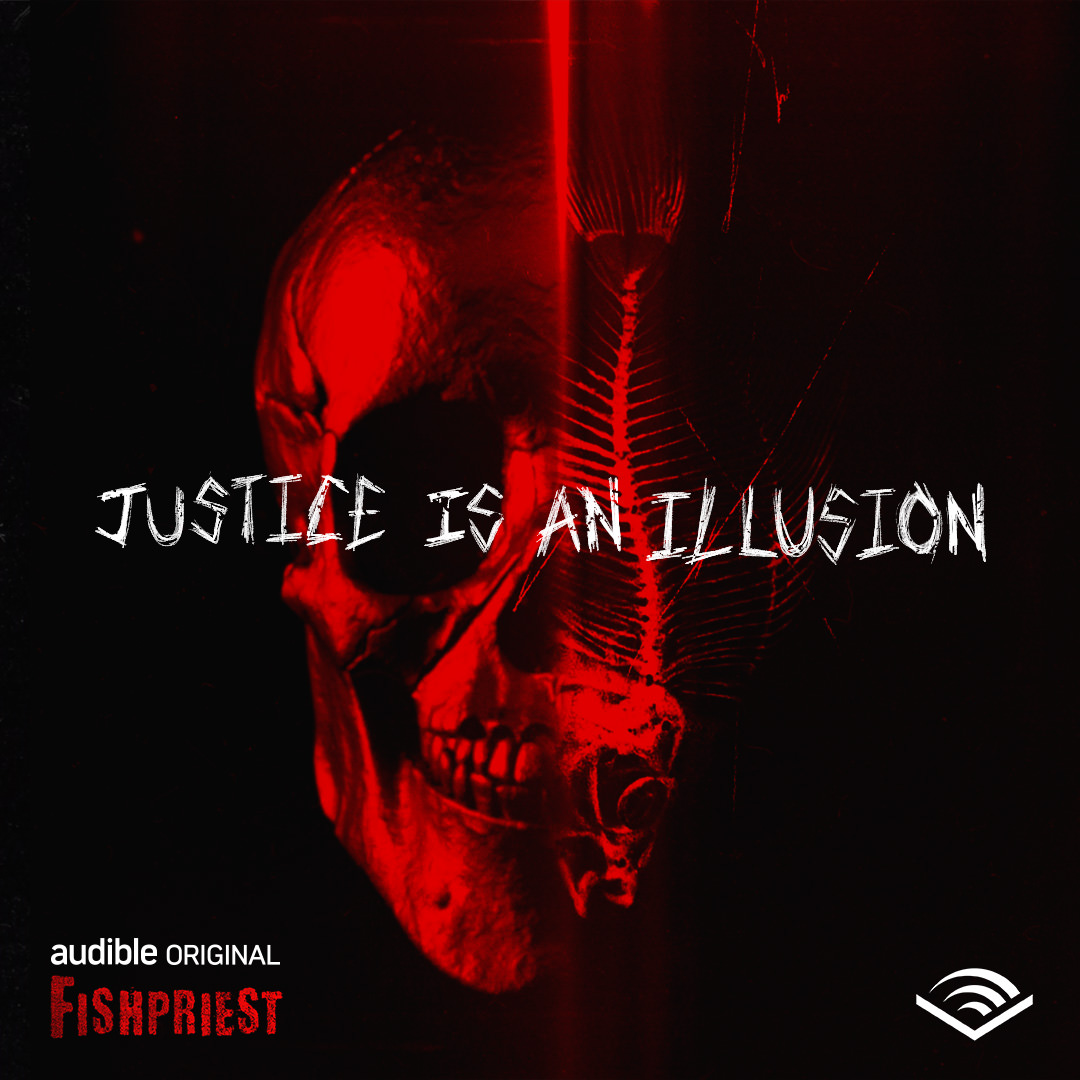 Caught Up In Crime

Fishpriest, the latest creation from the Audible Originals vault, is an 8-episode-long hardnose crime drama that sprinkles in so much sex, drugs, and violence that you forget you’re listening to a podcast and not witnessing an extremely mature film unfold IRL. The idea for the creative was to play with these dark elements as much as possible.

Taking inspiration from Polish film poster designs that depict the smashing together of photographic elements, our key art combined Ethan Hawke’s head and a fish skeleton. The goal was to make something that felt totally appropriate for the grit and grime of the story. 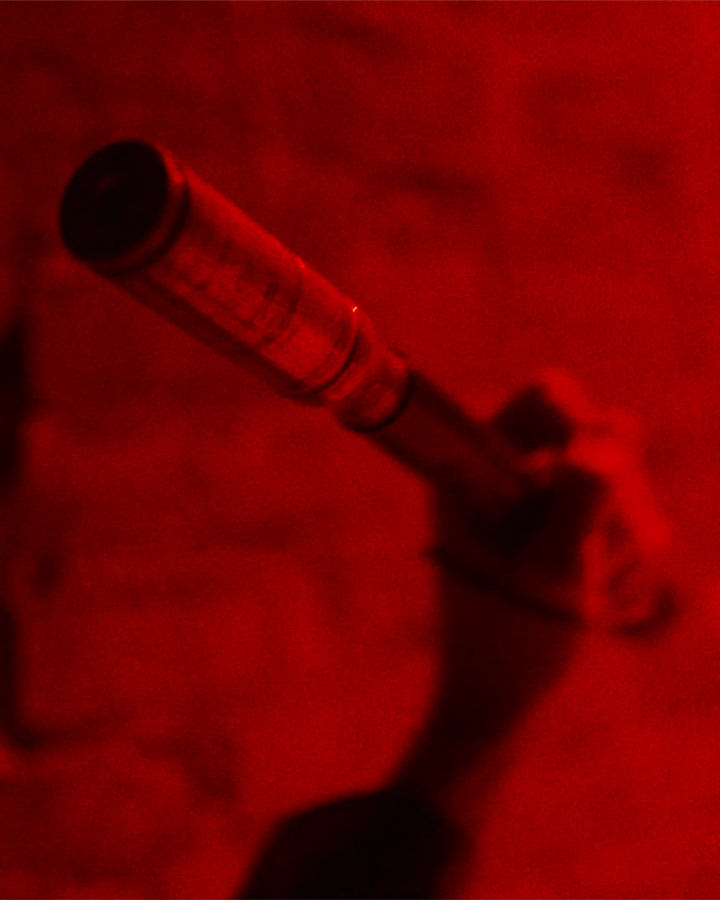 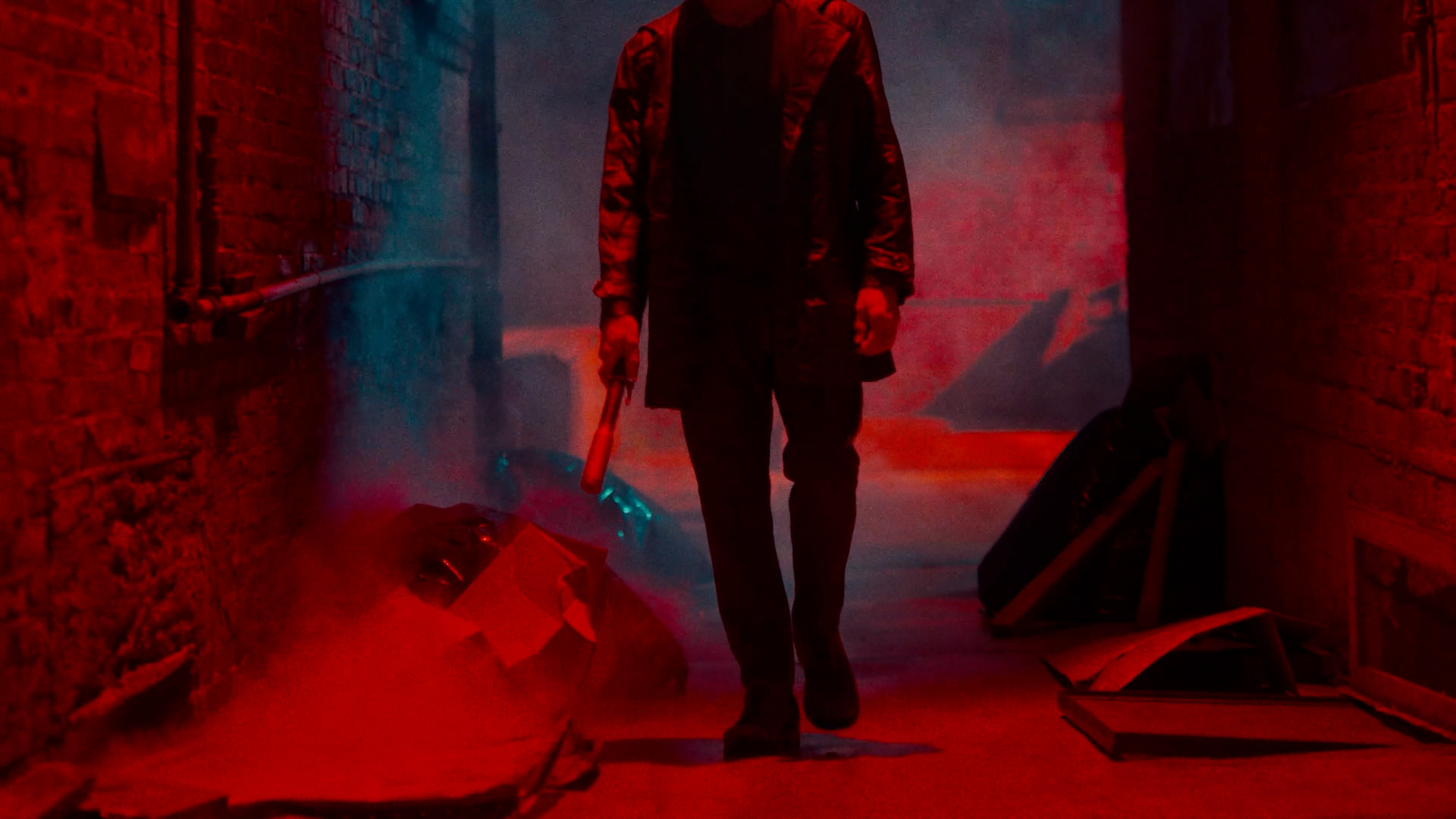 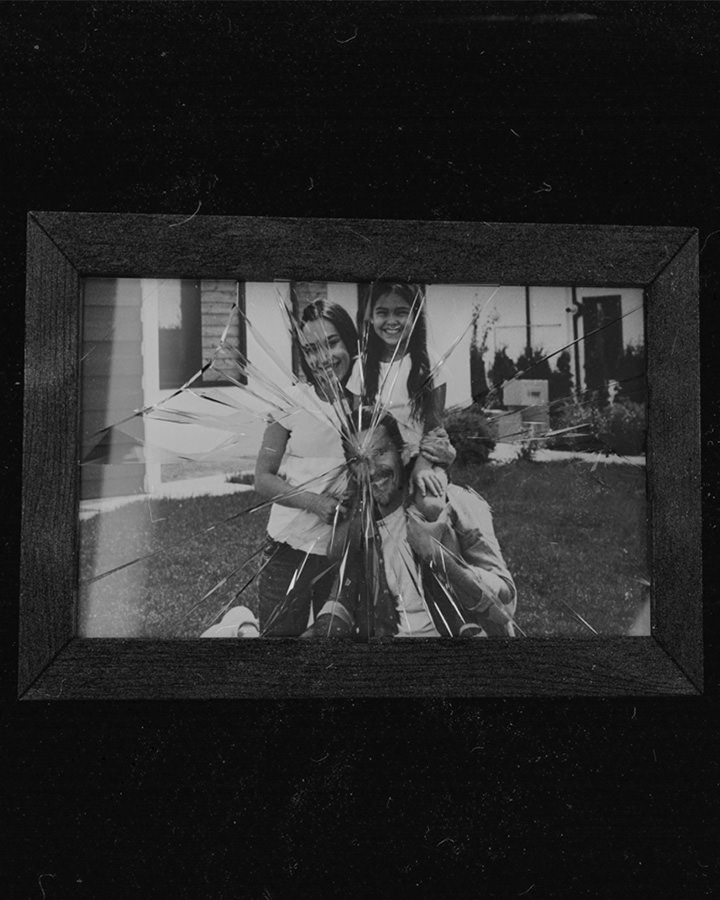 Conscience of a
Damaged Man

Ethan Hawke’s Tommy earns his Fishpriest nickname from his close-range weapon of choice: a short, wooden baton – typically weighted with metal at the end – used to quickly kill a fish that’s been reeled in. The final trailer played off of Tommy’s signature weapon, leveraging a portion from the podcast where he goes into detail on how each dent appeared on his fishpriest.

We juxtaposed the damage Tommy’s done to other people using his fishpriest with the damage he’s ultimately done to his own life. A skull with a broken nose transitions to a shattered family photo which transitions to wedding bands pulled apart. A moody, industrial piece scored the background as Ethan Hawke’s chilling voiceover as Tommy “Fishpriest” provided that necessary element to tie the whole thing together.

THE TRAILER THAT NEVER WAS

Our second version of the trailer took a slightly different approach. We wanted to create a visual representation of him looking back on his past choices with remorse and regret.

We wrangled together a small shoot, filming a moody Fishpriest in the shadows of a dark warehouse reflecting on the things he’s done and how those actions have led to him paying the price in the present day. We mixed in warehouse shots with shots of an alleyway, an allusion to when he violently lays down the law with a fishpriest in hand.

For the distressed 90s appearance (the story takes place in the 90s), we took cues from Se7en, the iconic crime noir, as well as from some older Nine Inch Nail videos to truly capture that era-defining grunge. 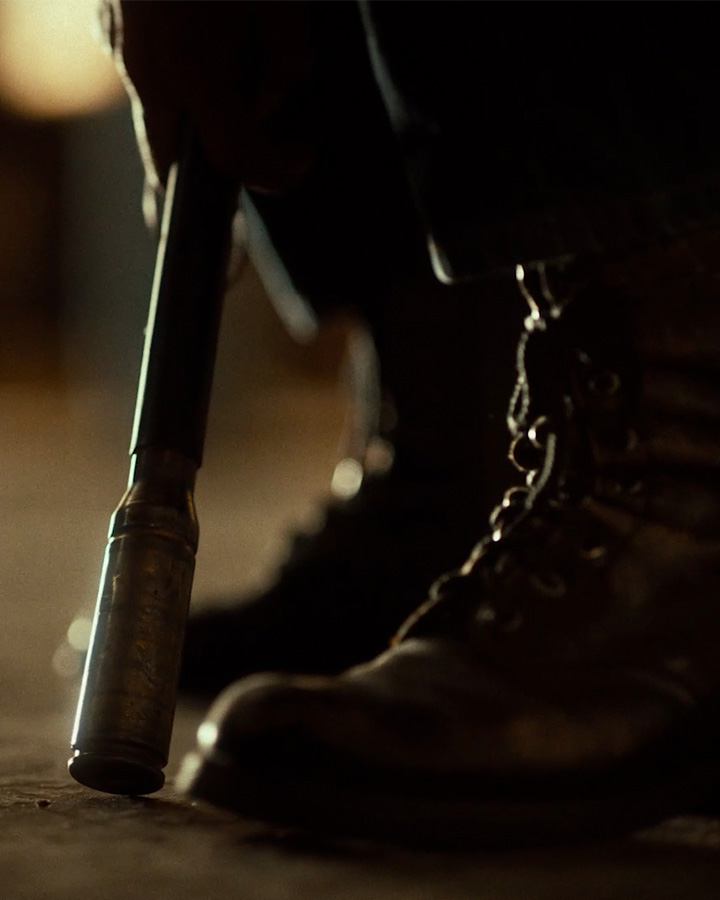 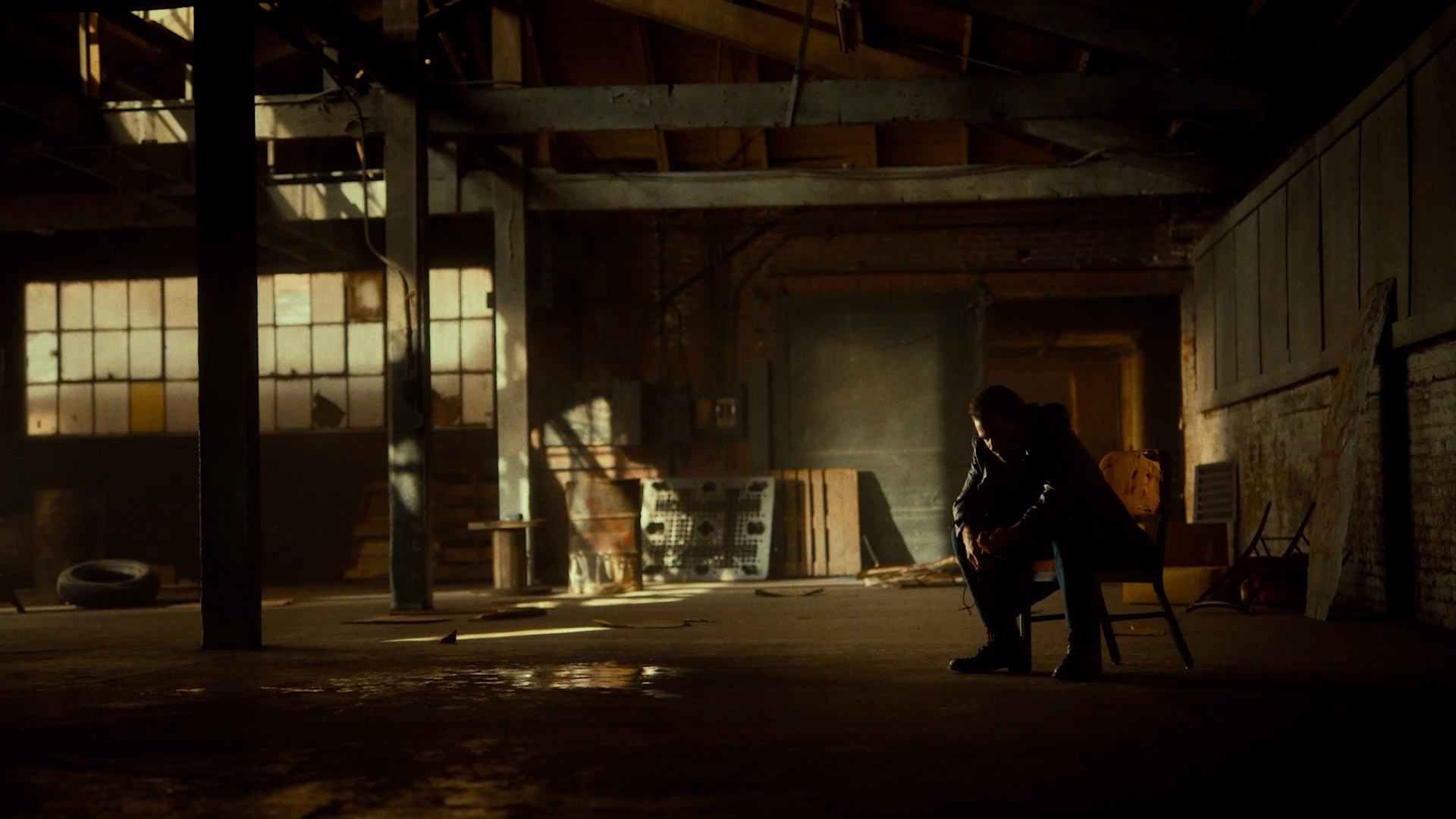 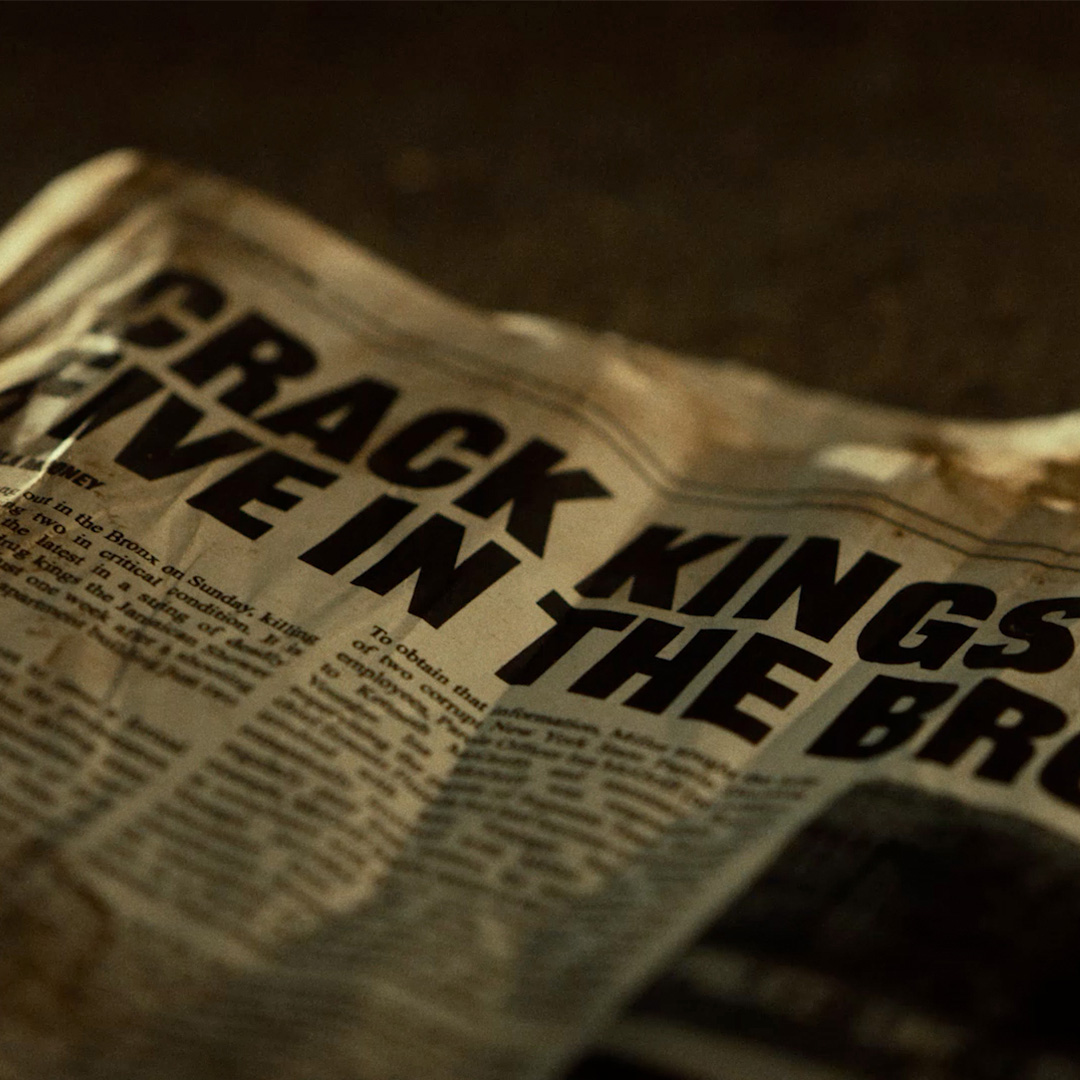 Do Anti-Heroes Get
a Happy Ending?

The goal of the creative was to truly embrace the f***ed-up-ness of Tommy “Fishpriest” Barth, and translate all that into a visual format. We wanted audiences to truly understand the hard-hitting nature of the podcast in all its gritty glory. We don’t know about you, but we’d rather not be caught on the wrong side of Tommy’s fishpriest. 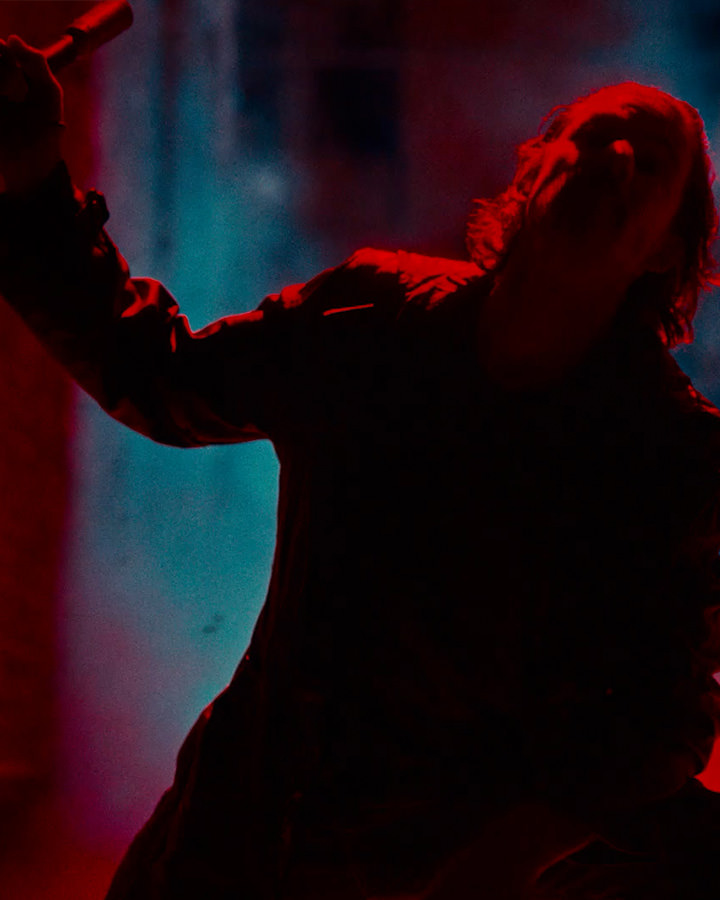