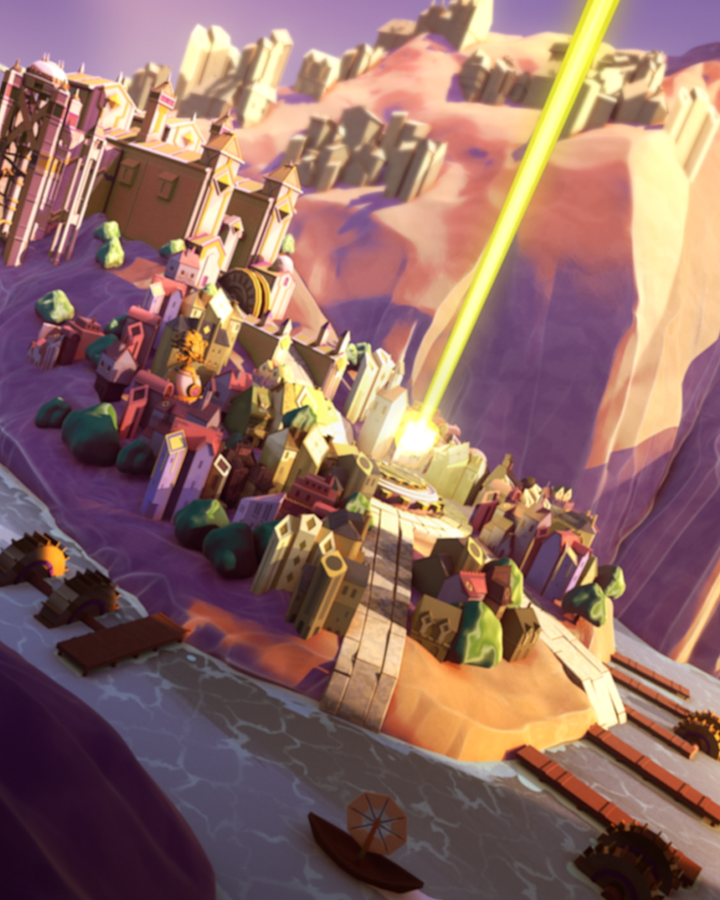 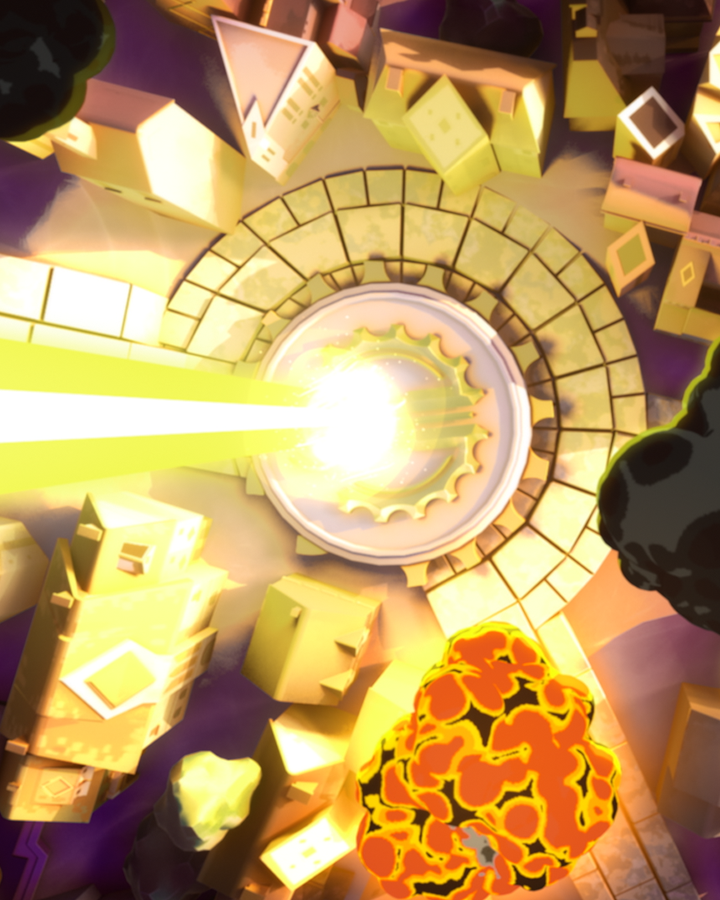 Shedding a Spotlight on the Indieverse

As our relationship with Riot Games has grown, the brilliant gaming connoisseurs have continued to share some pretty spectacular creative opportunities with the team here at WAR. Soon after the explosive release of Riot’s highly-rated Netflix show Arcane, another ambitious creative endeavor was brought into the limelight with Riot Forge, the publisher whose mission is to partner with indie developers across the globe to bring new games set in the League of Legends universe to players. In order to highlight each developer’s unique take on Runeterra, Riot Forge needed a creative partner that would help breathe life into the highly publicized announcement. Enter yours truly.

We crafted a narrative sequence that embraced the visual language of each developer’s game while simultaneously translating that imagery into an immersive 3D world. The visuals needed to spotlight each game’s unique creative identity and also had to appeal to a broad audience, so we avoided getting too dark, detailed, or moody. In the end, we built a heavily stylized and minimalistic environment to help connect every location with the game they represent in order to give each developer their moment. Forge announced FOUR new adventures from the land of Runeterra: exploring the bustling backstreets of Piltover, setting sail across the murky waters of Bilgewater, venturing the treacherous frozen tundra of Freljord, descending into the perpetually smogged twilight of Zaun and teasing Demacia. 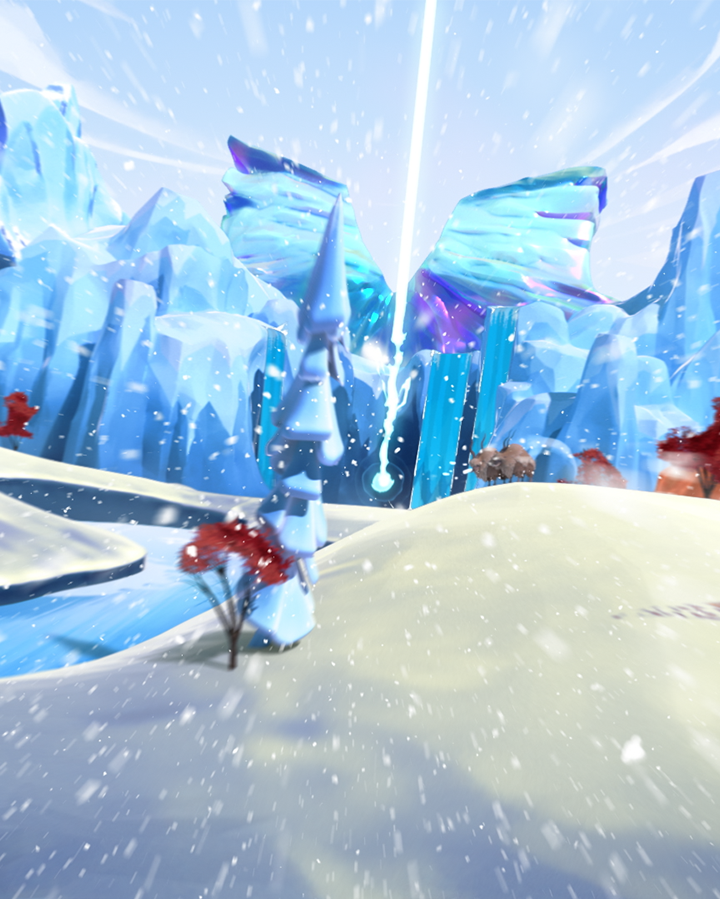 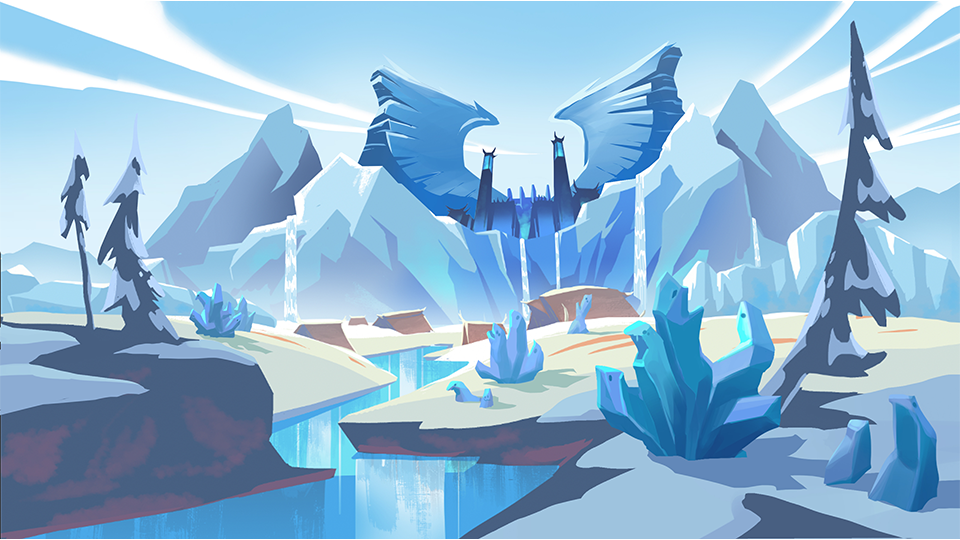 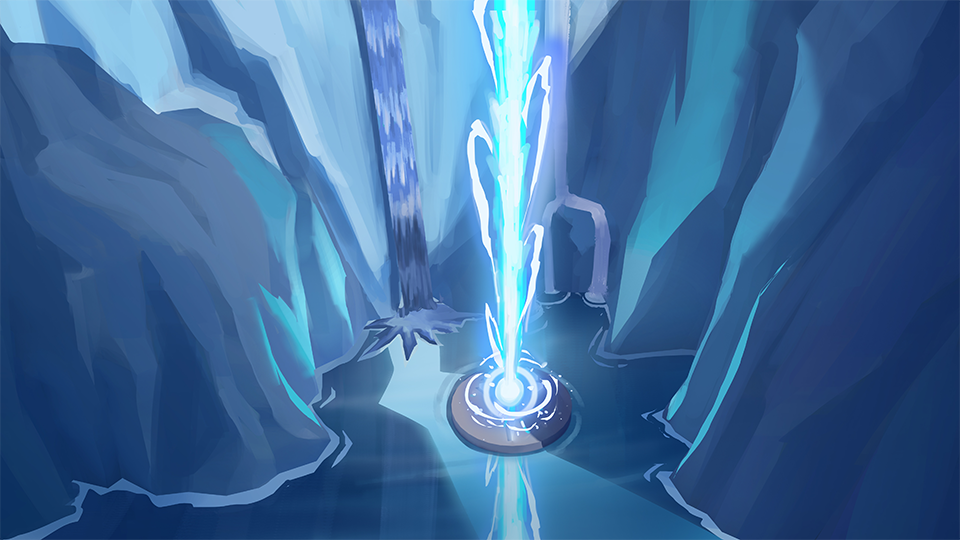 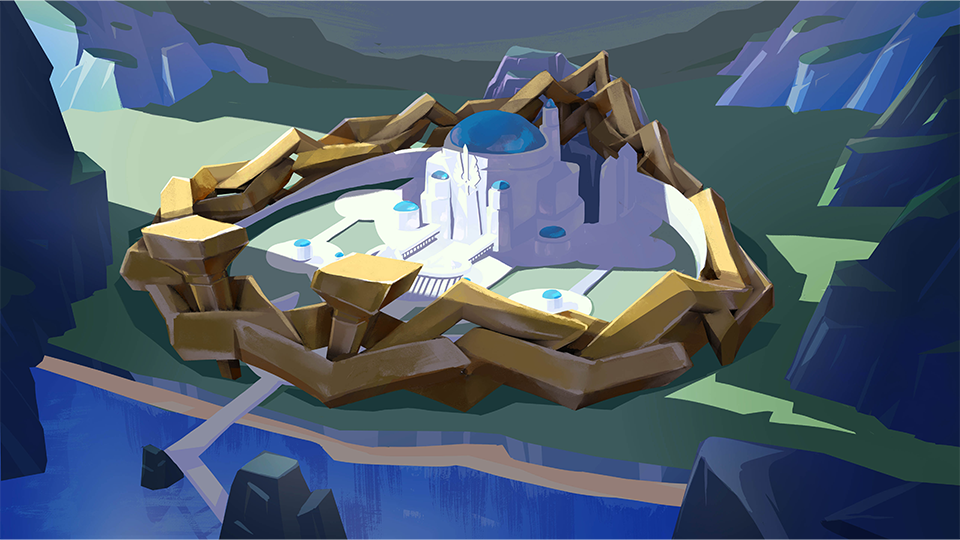 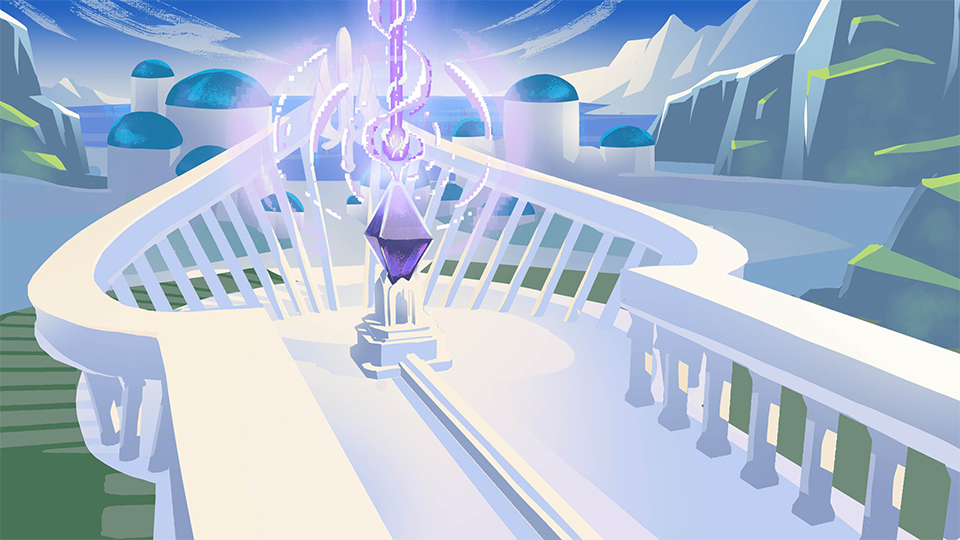 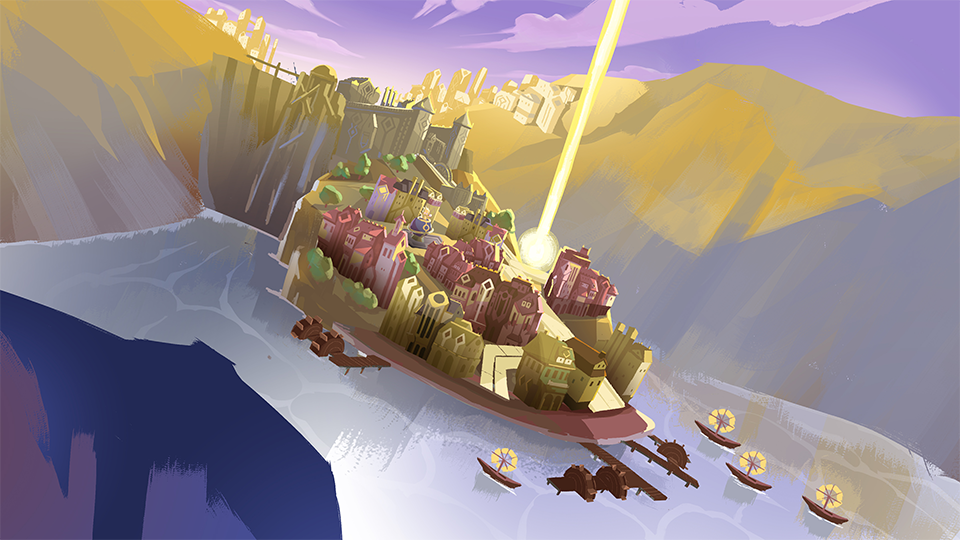 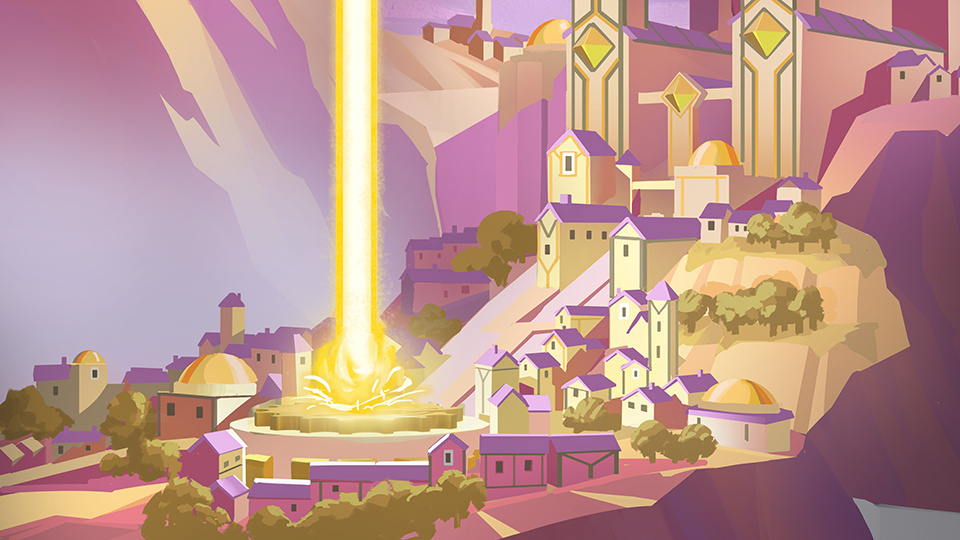 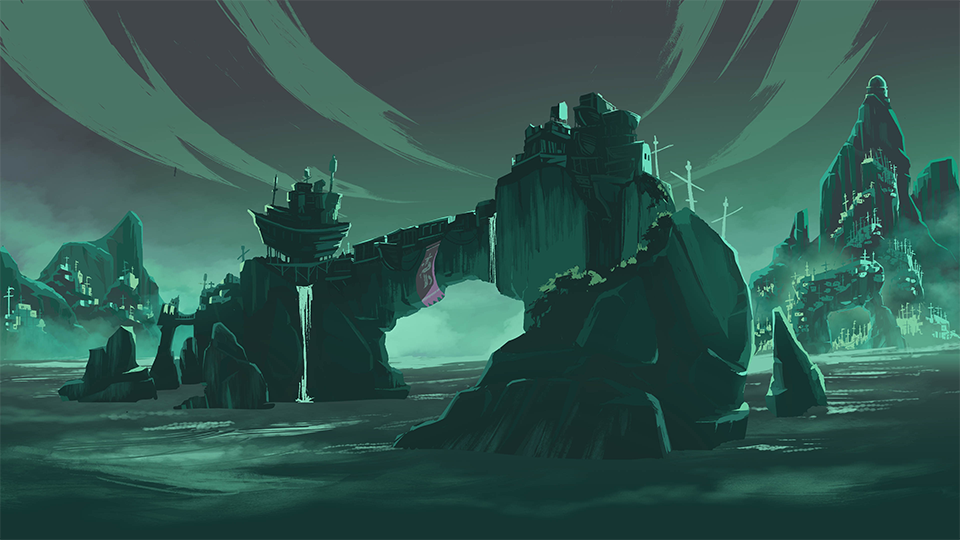 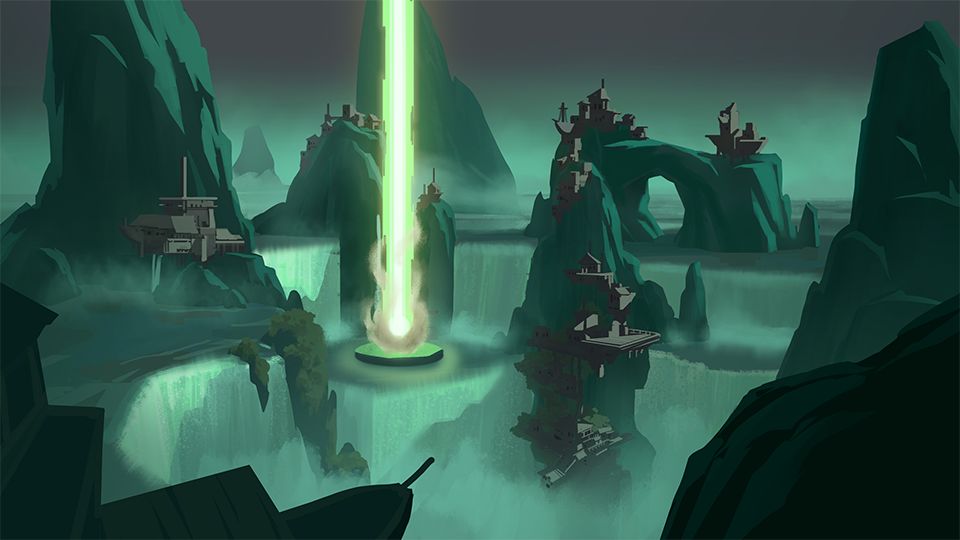 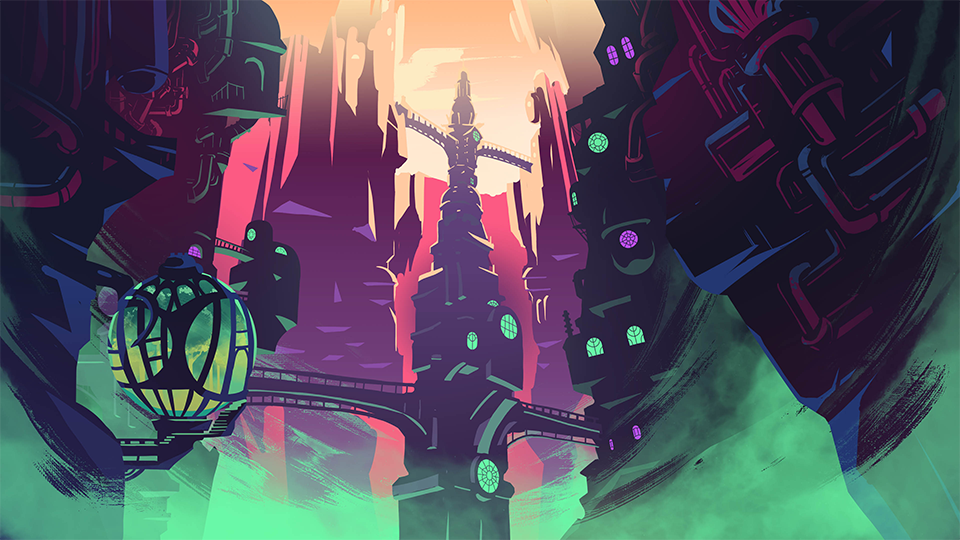 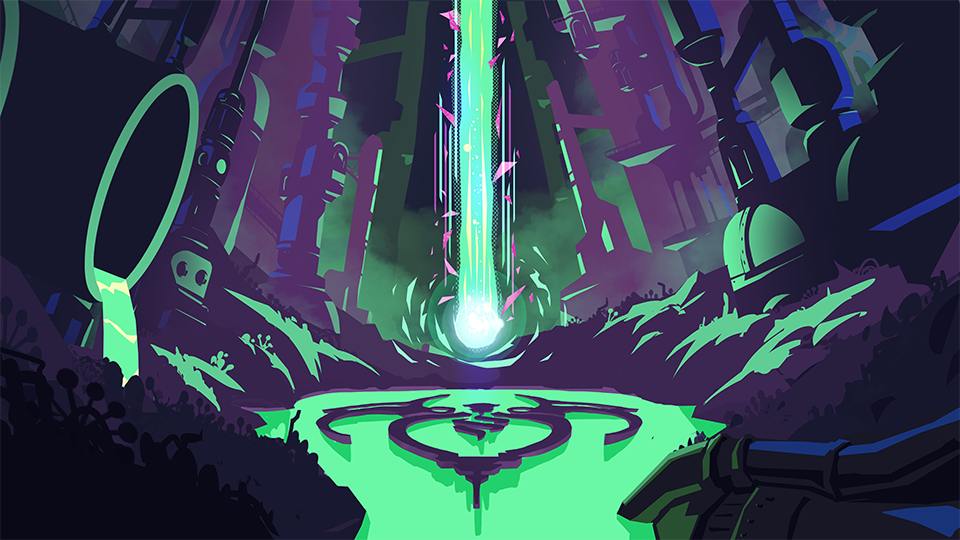 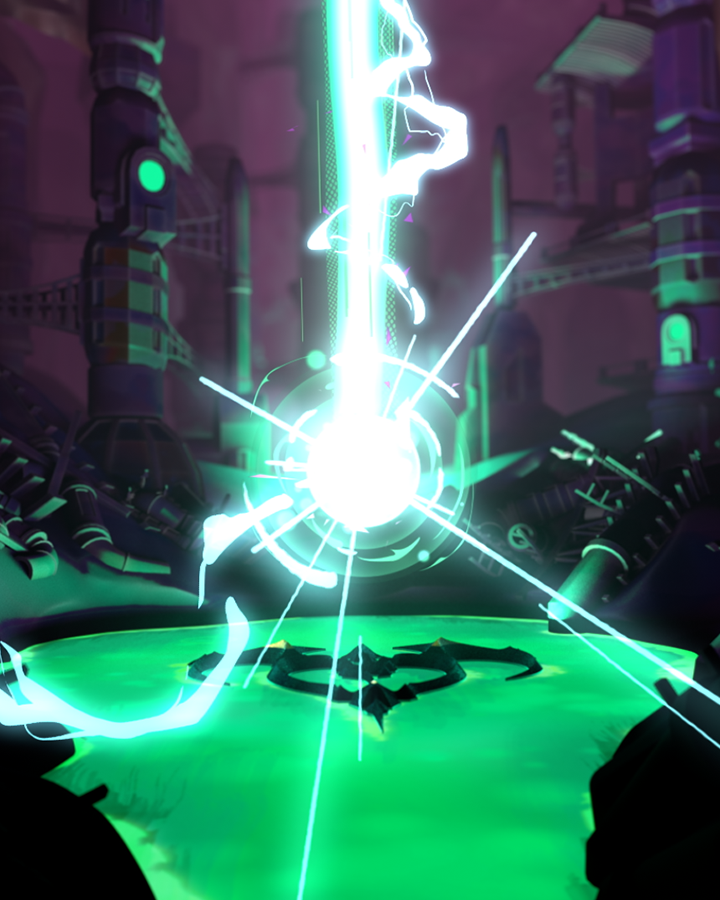 With each game taking place in a different region of Runeterra, we wanted to effectively spotlight the various locales by punctuating the most iconic landmarks from each region. Beacons of light served as that literal punctuation, with each beacon inheriting a hint of personality from the game set within the region it ascends from. A shining, glowy golden light projects from Piltover, a billowing fog-wrapped beacon emerges from Bilgewater, an icy blue beacon shoots up from Freljord, a purple 8-bit ray of light beams from Demacia. Camera movements also heavily dictated the personalities of each city: high angle, aerial camera shots frame the prosperity of Piltover, low camera angles looking up towards the smoggy opening in the sky in Zaun, a wide-angle establishes the mountain expanse and massive citadel gates in Freljord. The ending of the spot teased a future of what else Riot Forge might have planned. The concept of chains breaking free and lighting up new places on the map was catnip for Riot Forge fans anxiously awaiting what’s coming next. 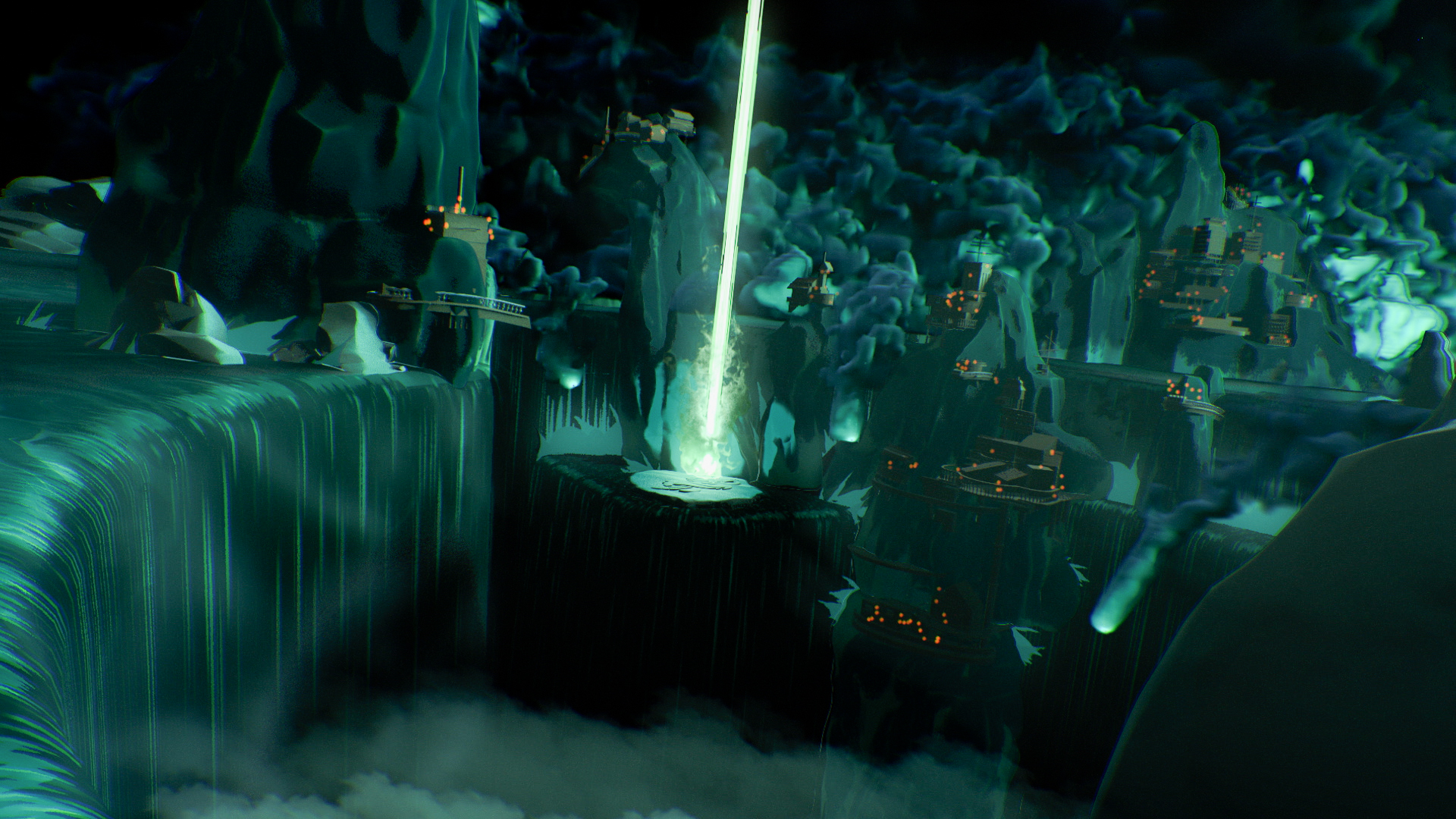 Embracing the League of Legends Universe

The unveiling of the Riot Forge Showcase was met with praise and excitement throughout the gaming community, solidifying the announcement’s overall success. A 50-minute video component combined our map assets, transitions, title cards and lower thirds with interviews from game developers and teaser walkthroughs of gameplay. It doesn’t matter whether you’re a newcomer or veteran to the League of Legends universe, the wide variety of games are sure to delight anyone and everyone. Now, excuse us while we whip out our OLED Nintendo Switches to take in the sights of some glorious new adventures within the land of Runeterra. 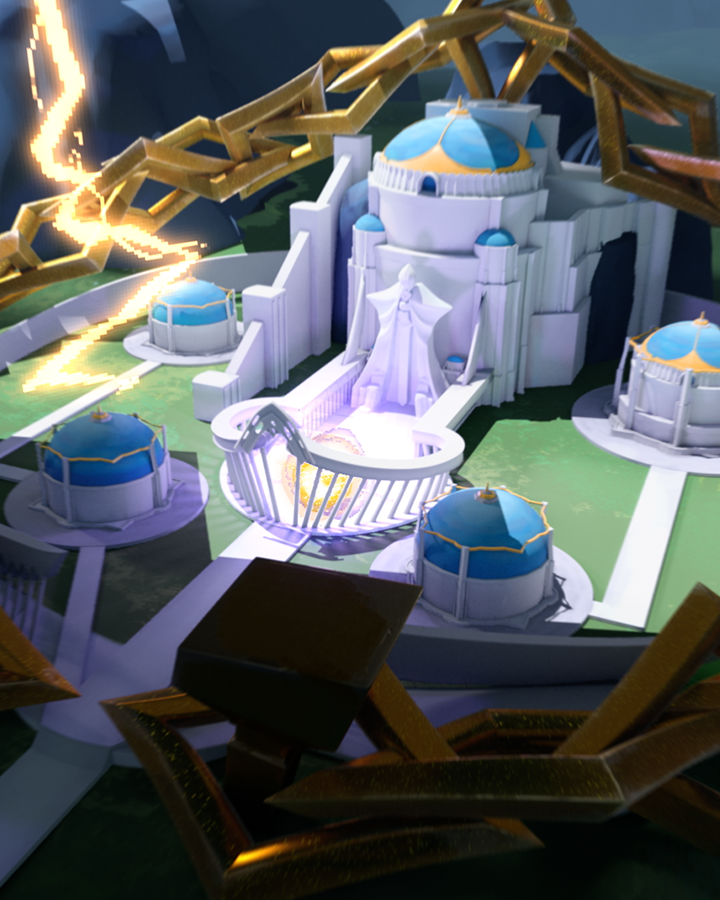