Mobile Game
Get it now, on iOS! 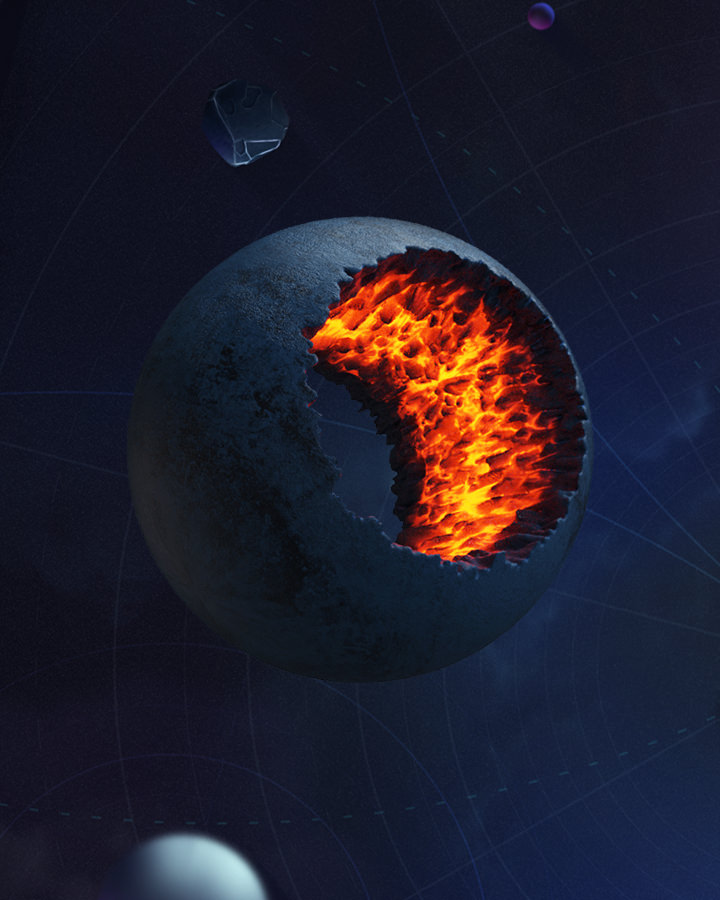 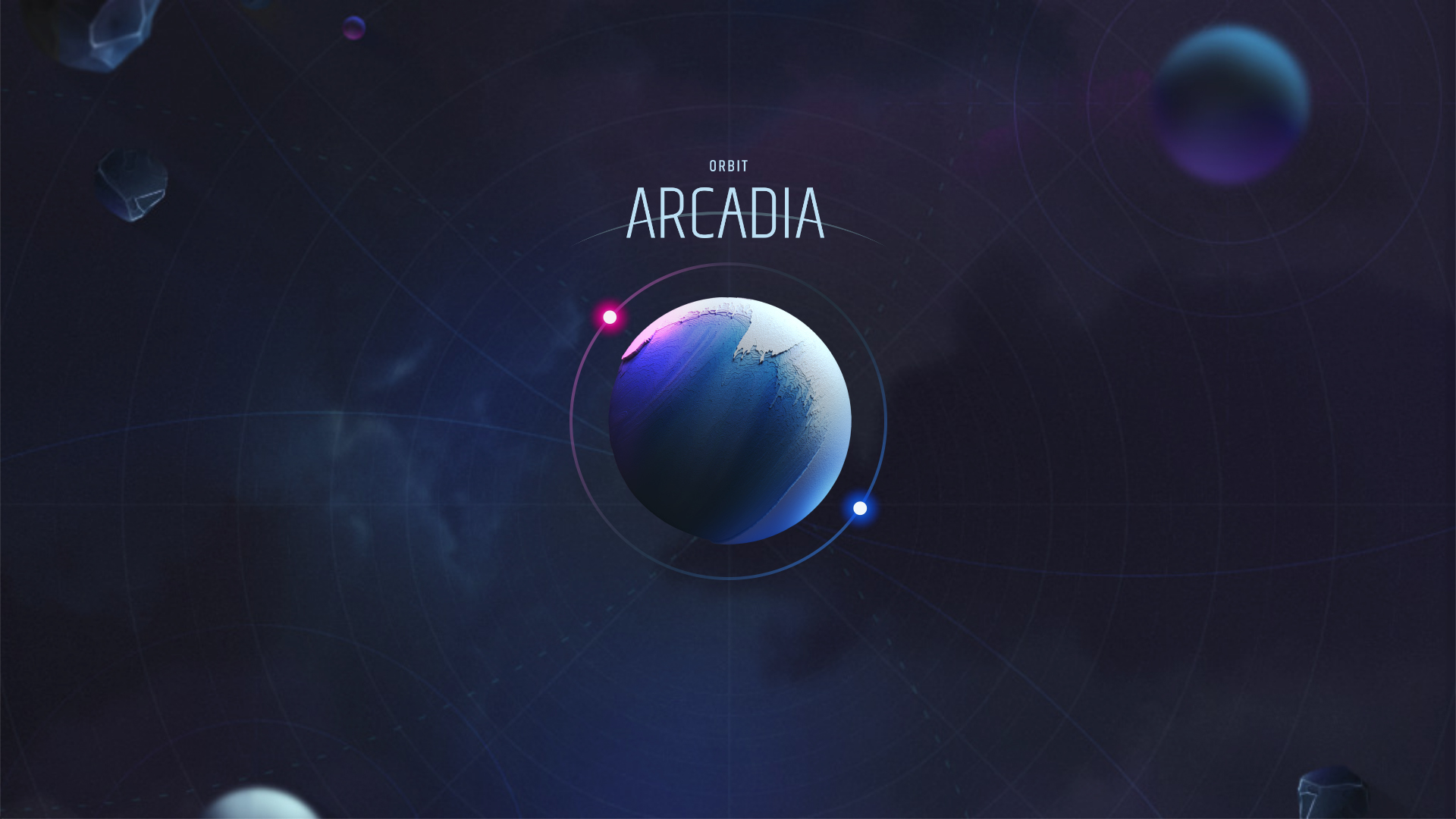 You know those classic skill-based games like Whac-a-Mole or shuffleboard? The ones that go from fun to drastically annoying when your friend is excelling and you realize you have no chance in hell of ever winning? But then, that one shot you totally didn’t plan lands perfectly and the game just miraculously got good? Yeah, we wanted to make one of those. Enter: Orbit Arcadia. A uniquely addictive and endlessly playable game that harkens back to the classics of yore, set in space.

Cut the Fat, Get to the Fun

Orbit Arcadia is an arcade game of skill mixing local two-player action with a chill, zen-like design. Aim your shots and launch them at just the right speed to land an orbit around the nearest planet. Get as many orbits as you can and knock others out of orbit, all while avoiding those pesky nearby asteroids.

There are 4 unique game modes, two single-player and two local multiplayer, including a meditative practice mode and a strategic shootout mode. Loop in a friend and play head-to-head or check out Co-Op mode to combine forces and eliminate enemy orbs to progress through the planets together. As part of a fun launch campaign, we immortalized some of our most bizarre moves in a graphic poster series.

Local multiplayer was a core component of the game from the start. Most multiplayer games require numerous devices and a user account tied to an email to play. We hate that. This game lets you bust it out anytime and challenge your friends and family sitting next to you with a lot less hassle. 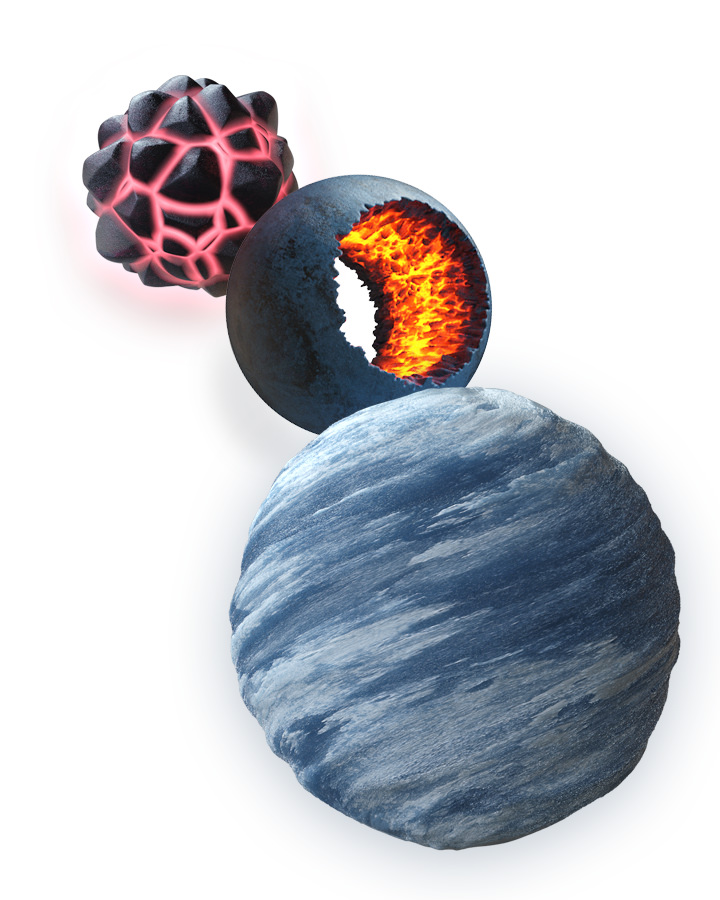 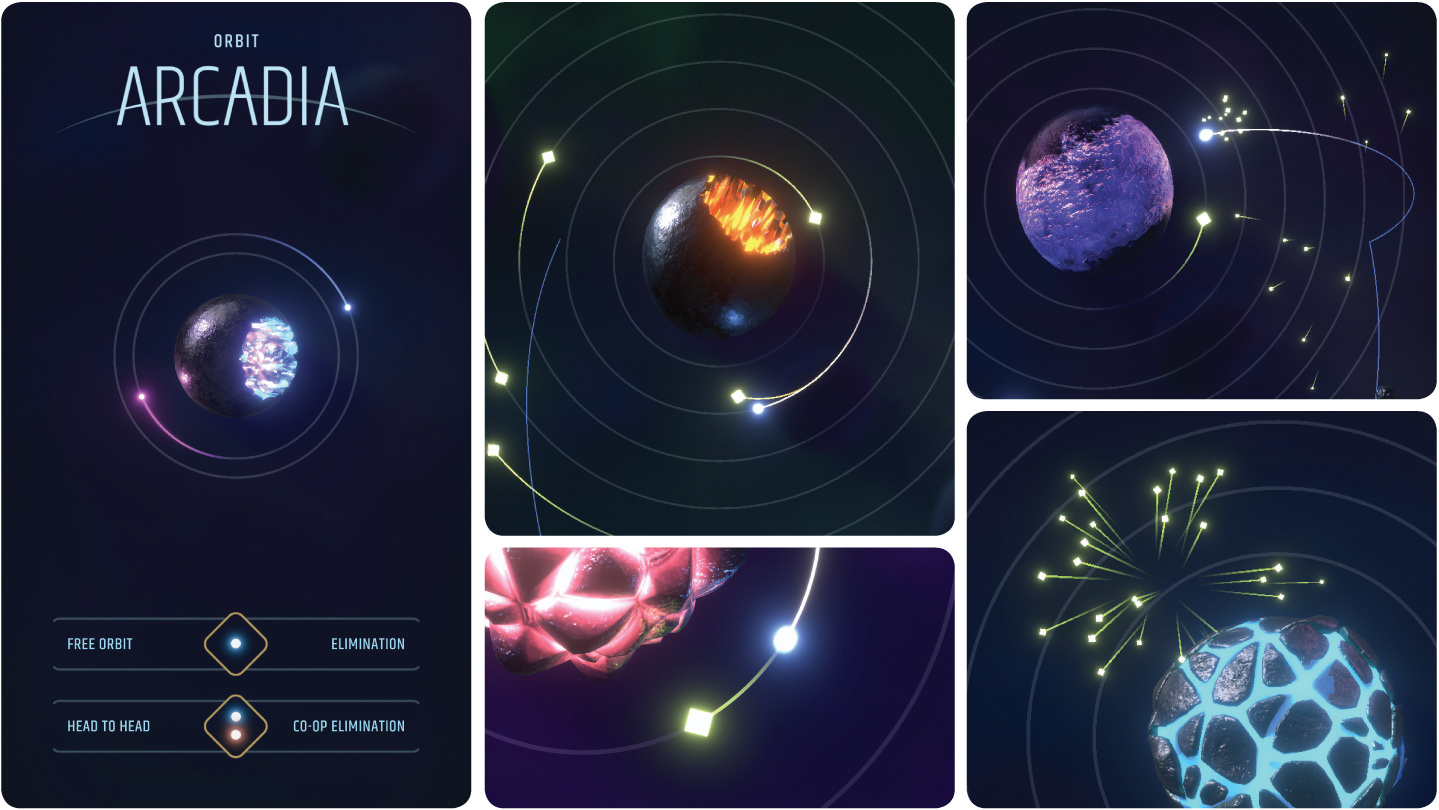 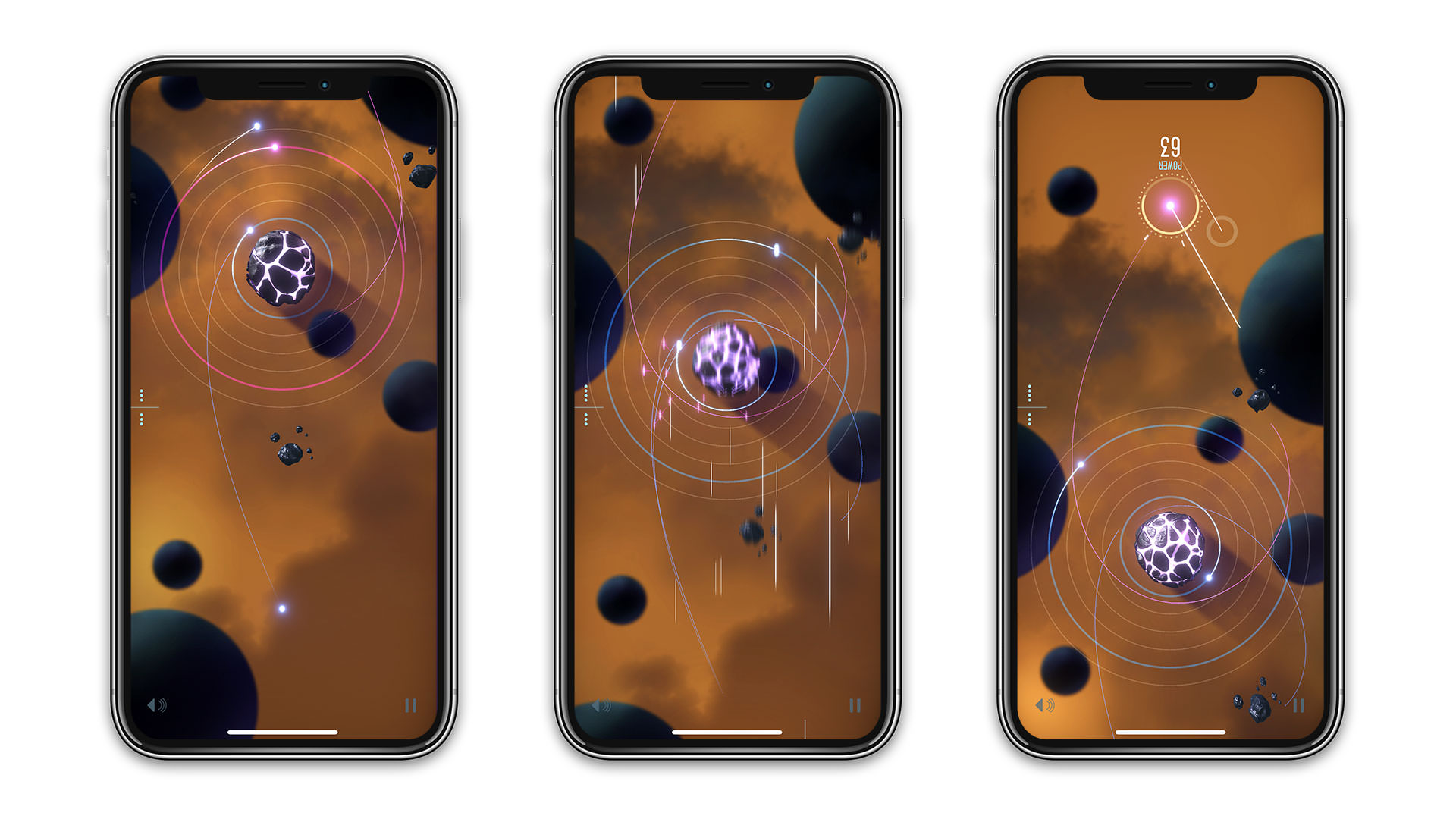 With Orbit Arcadia, the re-playability is endless. Each level builds off an algorithm that randomizes every attribute down to the color of the planet. Each planet has its own unique characteristics that change as you jump levels, the atmospheric void you play magically changes color and density. By modeling the core game mechanics on shuffleboard, we were able to twist it with an added layer of gravity for something wholly unique. Not exactly Newton’s equation, but some pretty exciting environments.

And good LORD is it a hard game. 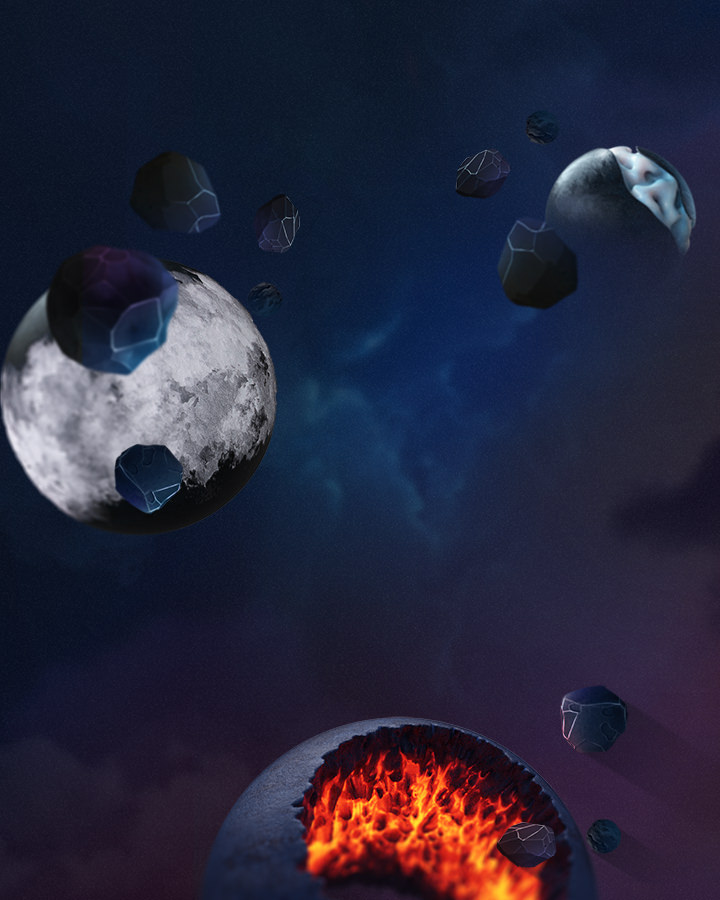