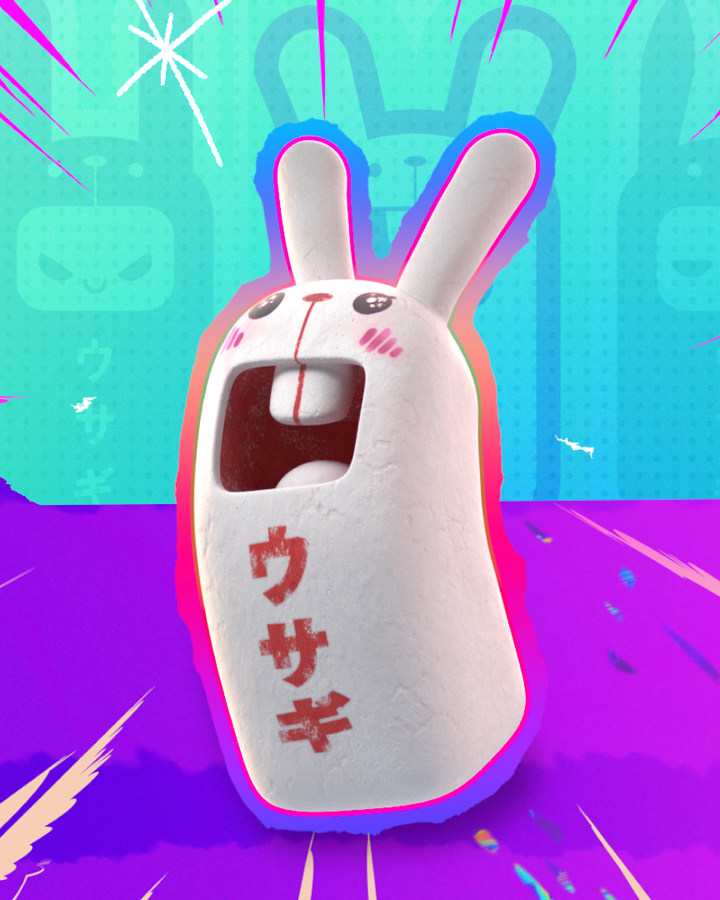 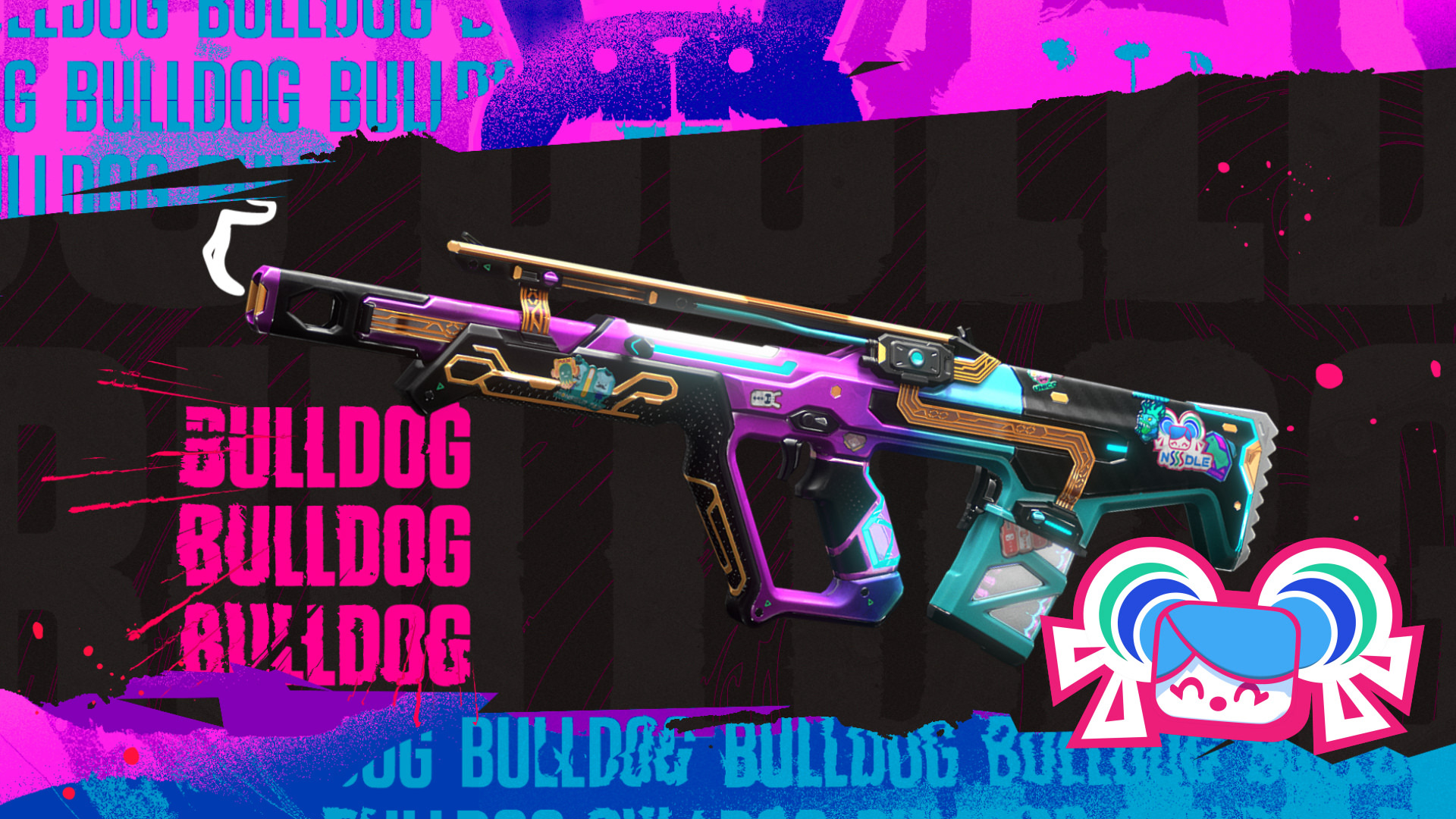 VALORANT is a new character-based tactical shooter recently launched by Riot Games. Their first new IP after ten amazing years of League of Legends, this huge step into a new genre for them looks to earn the trust of their discerning audience. Users play for free but can opt to purchase cosmetic packs that include some pretty rad weapon skins and finishers. To reveal their latest lineup, Glitchpop, Riot needed an equally cool video spot. The concept: create an advertisement for the weapon line existing within VALORANT as if it were sent from a future world obsessed with over-the-top branding. The feel: glitchy, spastic, marketing-as-content overload that highlights the colorful but deadly finishers.

Overload? Oh, we can do overload. 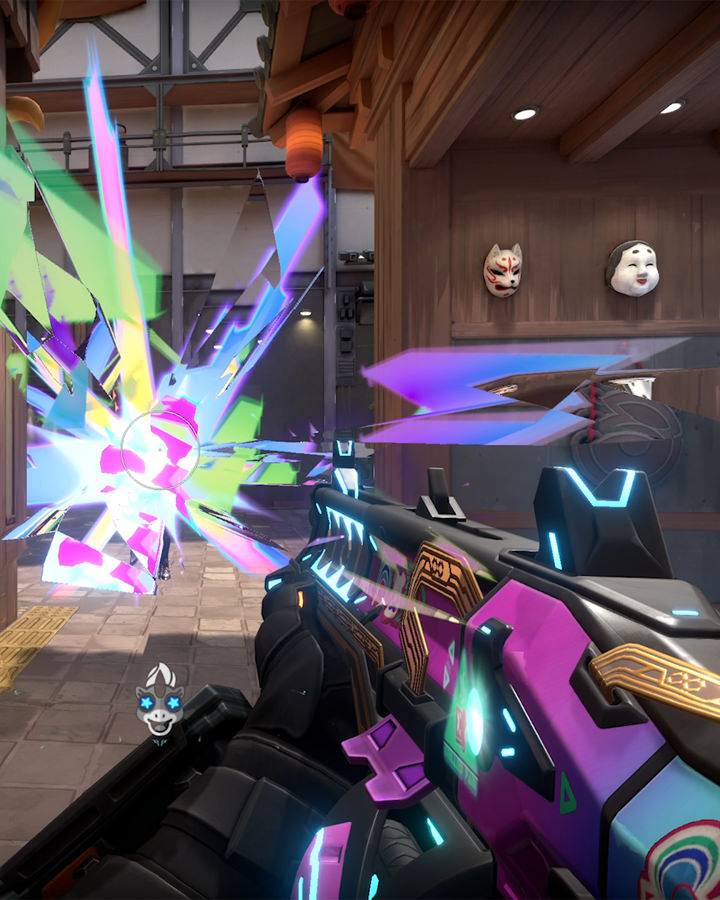 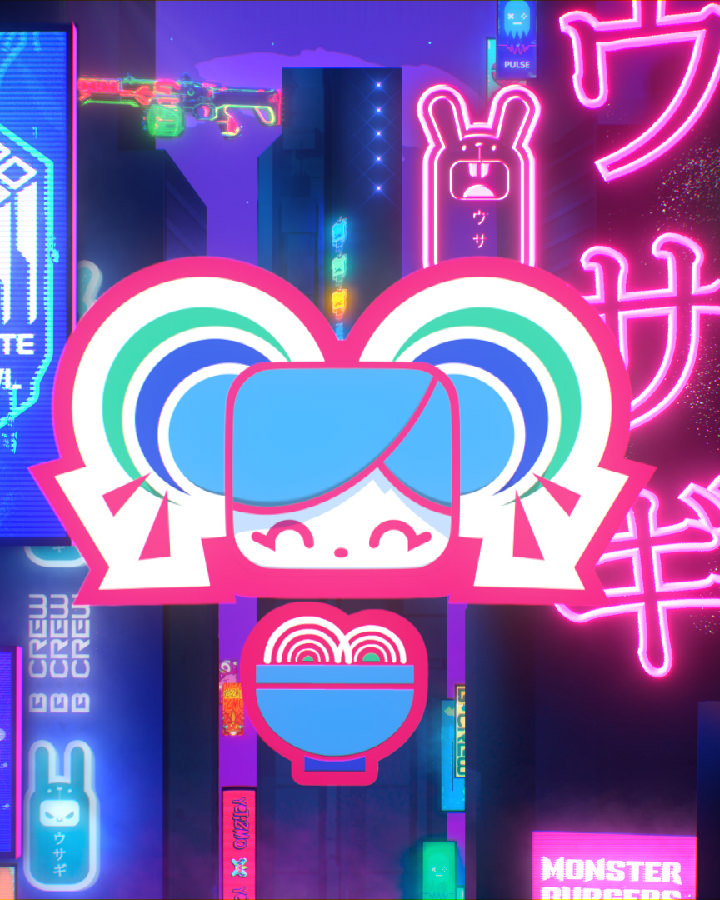 We began with a bombastic, hyper-busy waipu aesthetic – kinda like walking through Tokyo’s Shibuya crossing at night while microdosing psilocybin (not that we would know). The spot centers around the kawaii Cyberpunk mascot, nicknamed “Noodle Girl” by the creative team, with additional stickers coming to life to tour the weapons and show off gameplay. In order to live up to the chaos promised in our script, we deployed separate teams working to one up each other on different scenes and elevating Riot’s assets. From CG artists and cel animators, to 2d graphics and designers, it was a massive sprint to bring the project together. 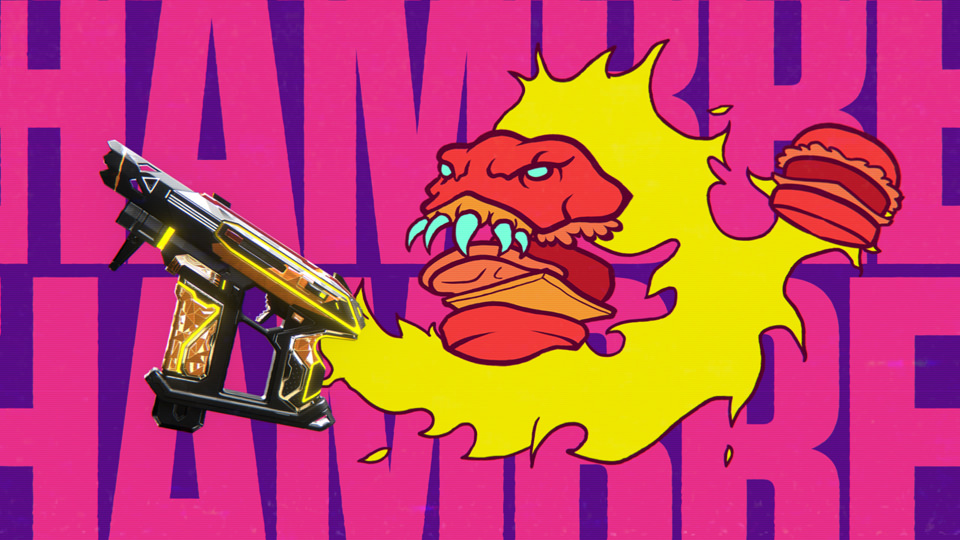 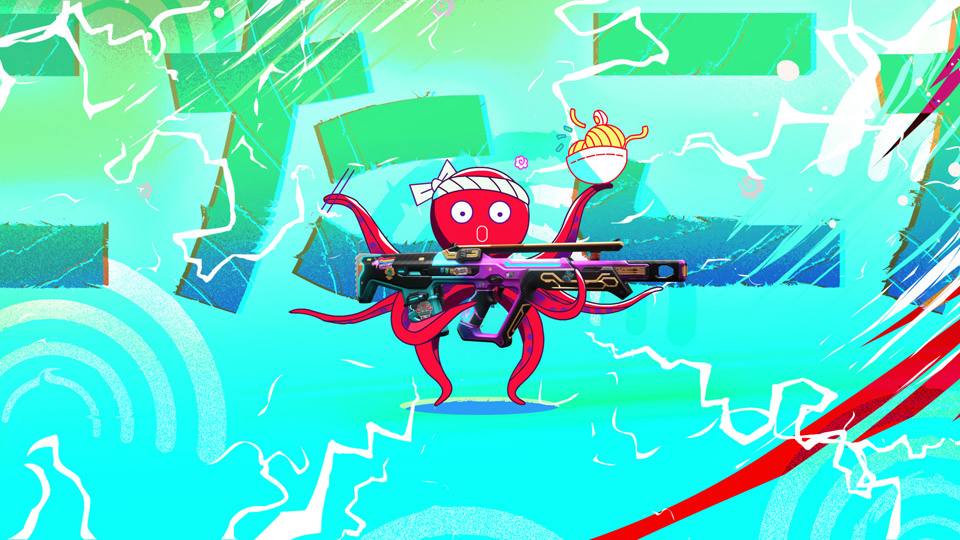 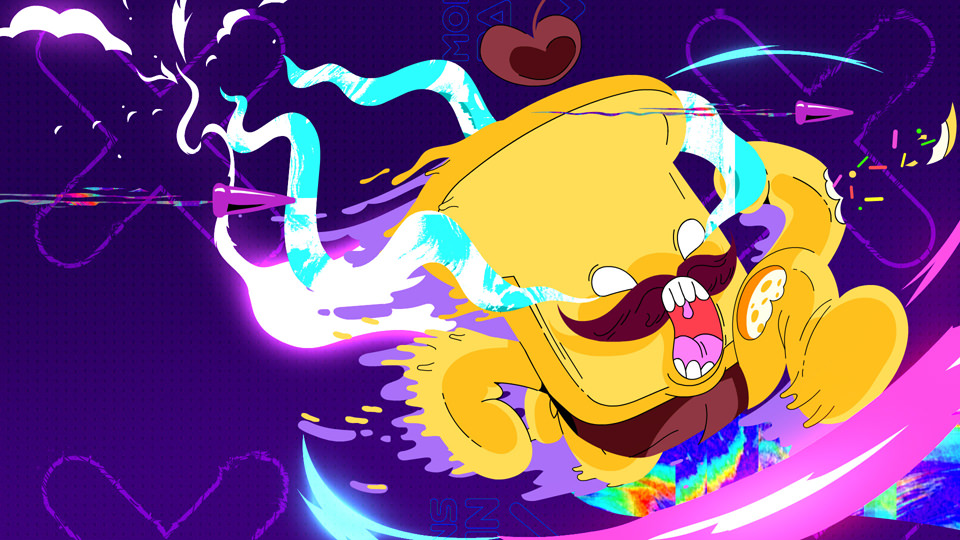 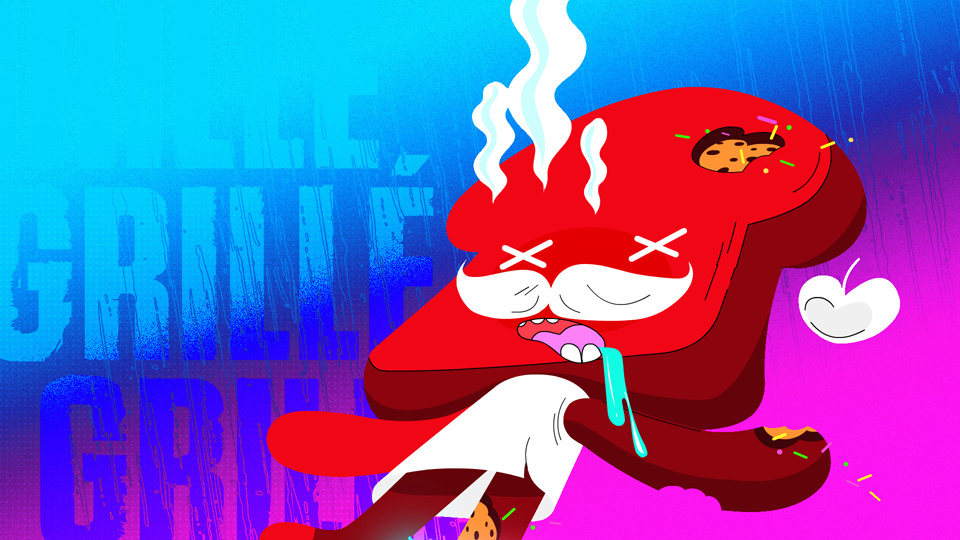 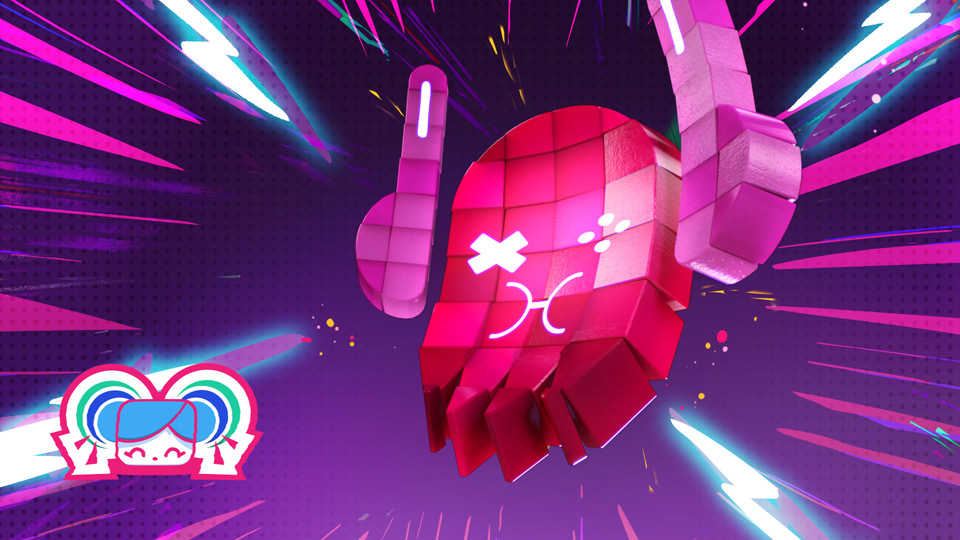 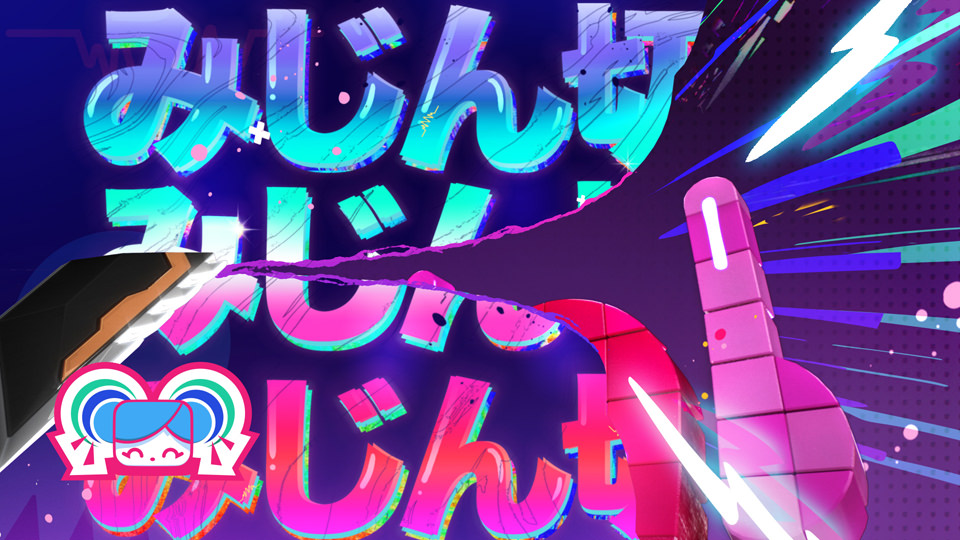 Flashing neon colors, swirling machinery, glitch cuts to fanged burgers and a cheesy infomercial interruption all create the vibrant punk joy of Glitchpop. Multiple languages, both written and spoken, with custom subtitles reflect a global melting pot that allows Riot to use only one version for various markets. Plus, everything sounds good in French. Riot continues to be an awesome partner and if they ever wanna come by for some ramen and Princess Mononoke, we’ll be here. 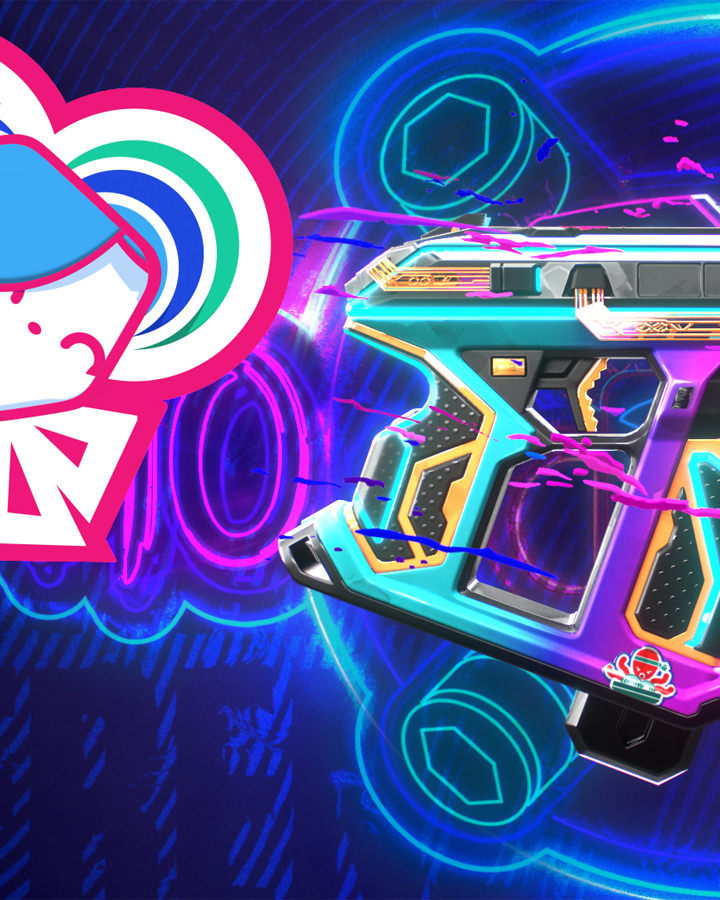