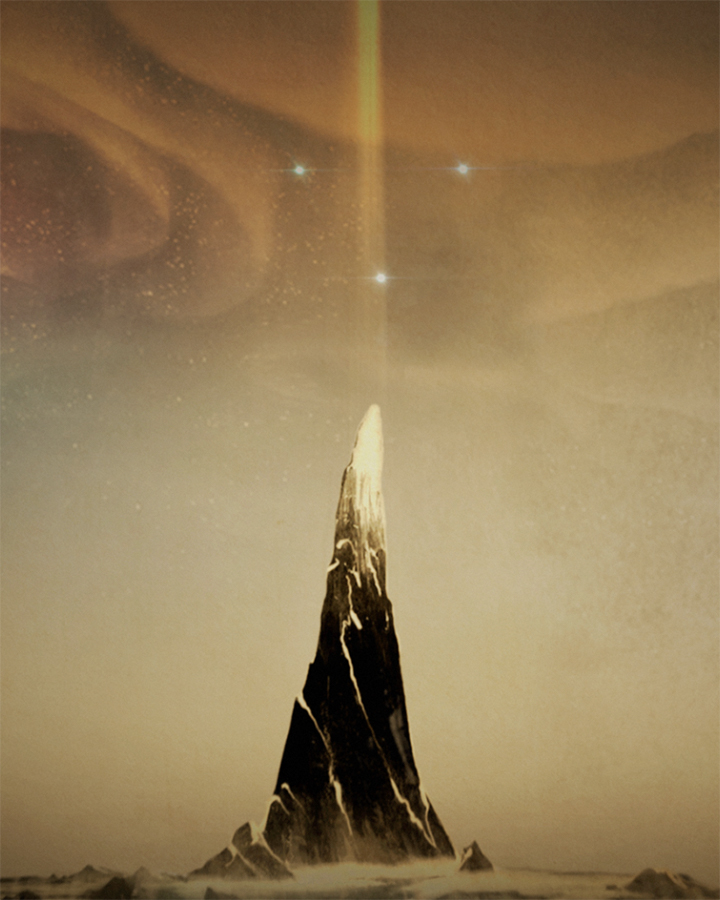 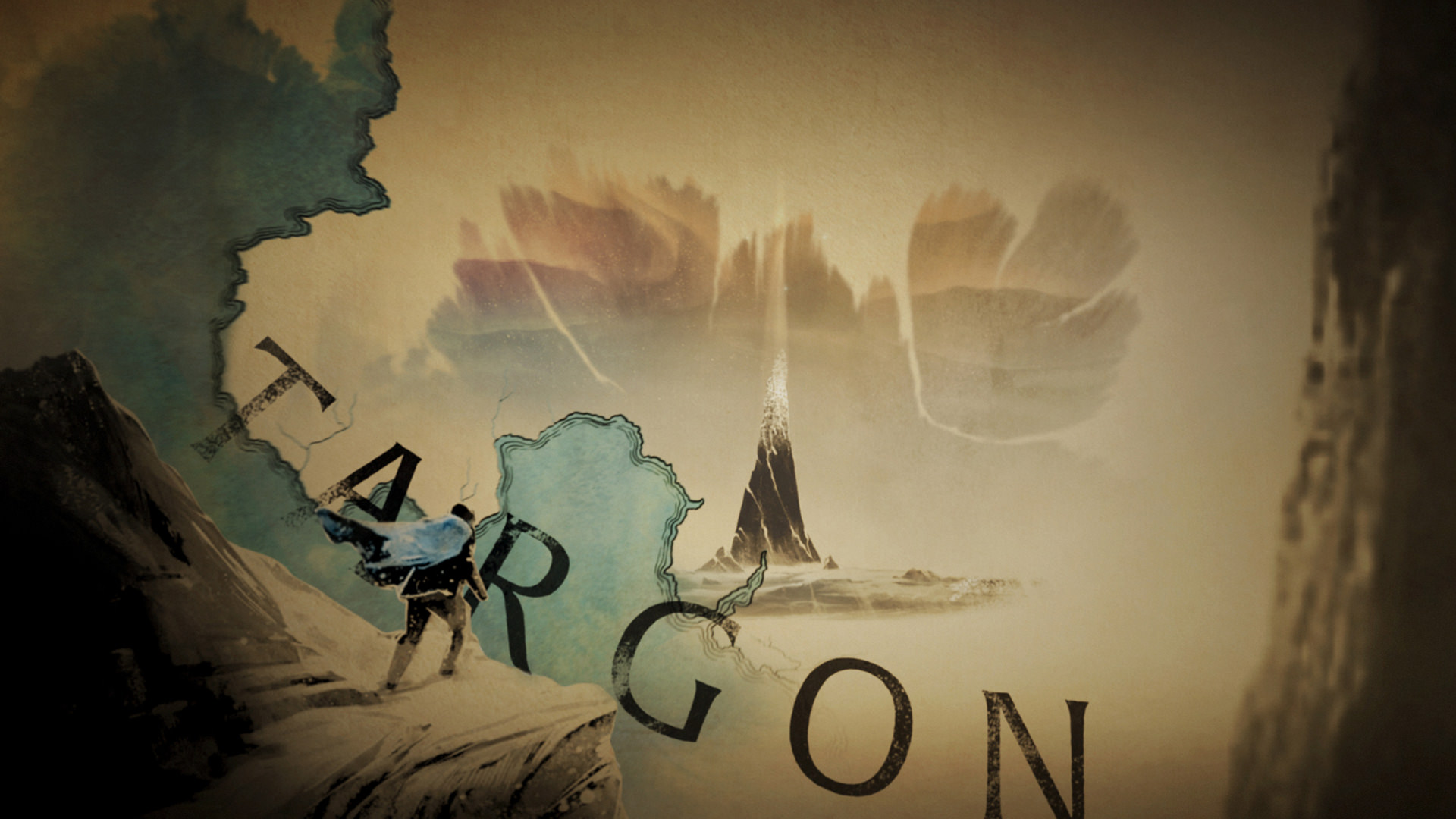 Visualize A World for The Fans Who Live In It

League of Legends has amassed a following of die hard fans and players worldwide since its creation in 2009. With every update, Riot has been adding to the foundational lore of the many different factions within the game. From wizards wielding spell books, to little girls with deadly teddy bears, to pirates wielding massive steampunk-infused weapons – the League of Legends world has deep pockets.

For all the champions they’ve crafted over the years and the history Riot has written behind them, League of Legends has never had a de facto overworld map, until now. We were honored to partner with the internal team at Riot to craft a trailer teasing the release of Runeterra’s interactive map. Our assignment:

Craft a clear narrative journey connecting each of the 7 locations together through their associated wealth of lore.

For as amazing as League of Legends is, and as well as it has done as an MOBA, none of the imagery of the lore is built into the game. We had to pull reference from concept art, cinematic designs, and other material Riot has collected over the years. But this couldn’t be a straight lift, we needed to shape the concept art to the style and design language of the old worn map we were creating. 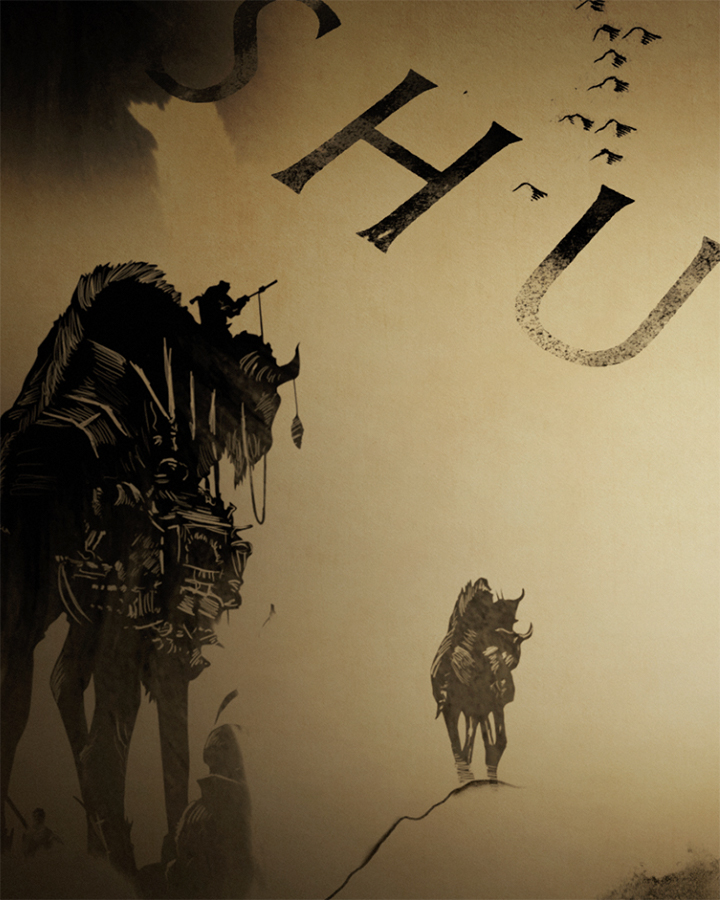 Through treatment, redrawing parts of the illustration to align with a sepia-toned execution, we merged assets from Riot’s archives into a journey through the topography. That journey was informed by the initial narrative development we worked through. How we linked each region was important, since there are factions warring with other factions within the lore of League, and we had to acknowledge how each region related to each other. Shurima is League’s equivalent to Egypt – where most ancient civilization began – and so, that is where we start our journey.

Runeterra is driven by various forms of magic, with some nations partaking, and some nations condemning. Our initial vision was to “burn” the map into existence through bright leaded edges of magical energy tied to specific regions that used it. Ultimately, it became too distracting to the map itself, and the idea was tempered to focus on what was important. 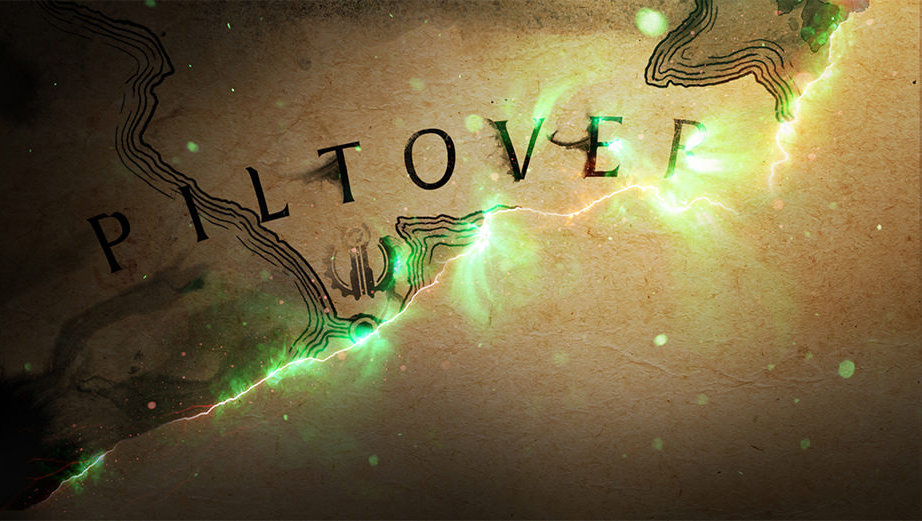 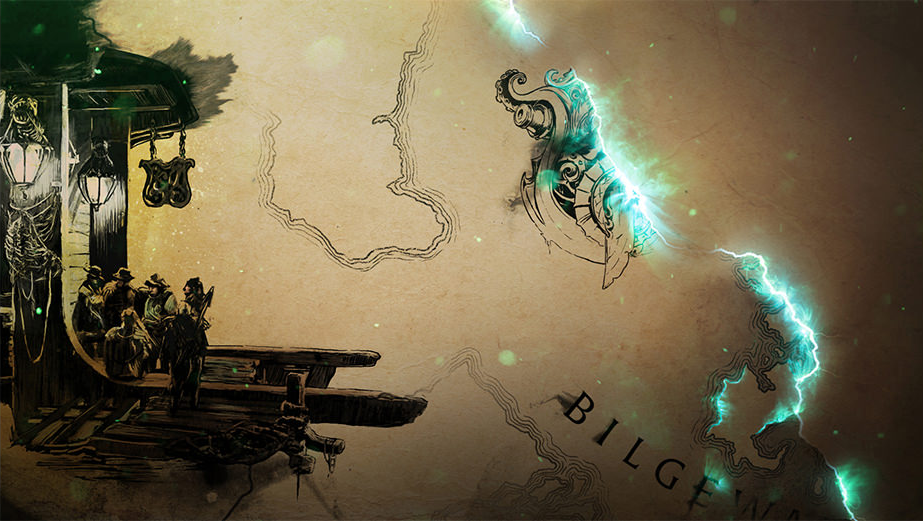 Because Sharing is Caring

Knowing that social media was going to play a role in the teaser’s release, we took further steps to accommodate for different sizes of the final teaser. We built the animation in an adaptable way so we could reframe easily, crafting custom spots per platform without deviating from the core creative.

A Teaser that Does League of Legends Fans A Solid

The Runeterra interactive map a fantastic narrative tool that Riot has built, finally filling in a part of League lore, and effectively connecting the dots for millions of fans. With more than 750k views and counting, the trailer served its purpose of building excitement for the release of what fans have been craving for. We’re so very proud to have been involved with the launch, and so happy to have worked with Riot Games as they continue to develop the world of Runeterra. 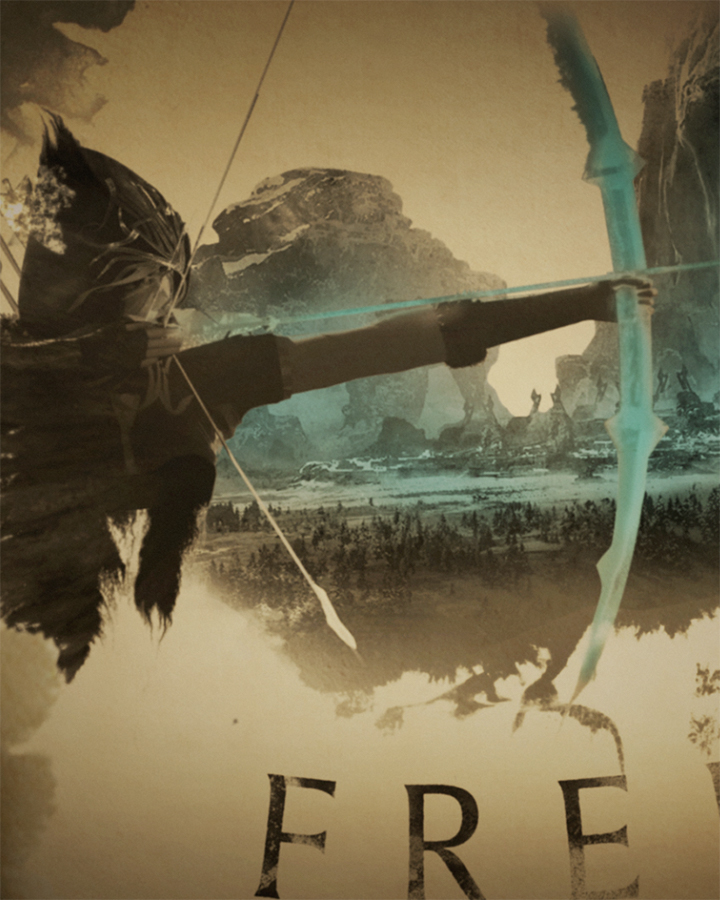