STAND UP TO CANCER 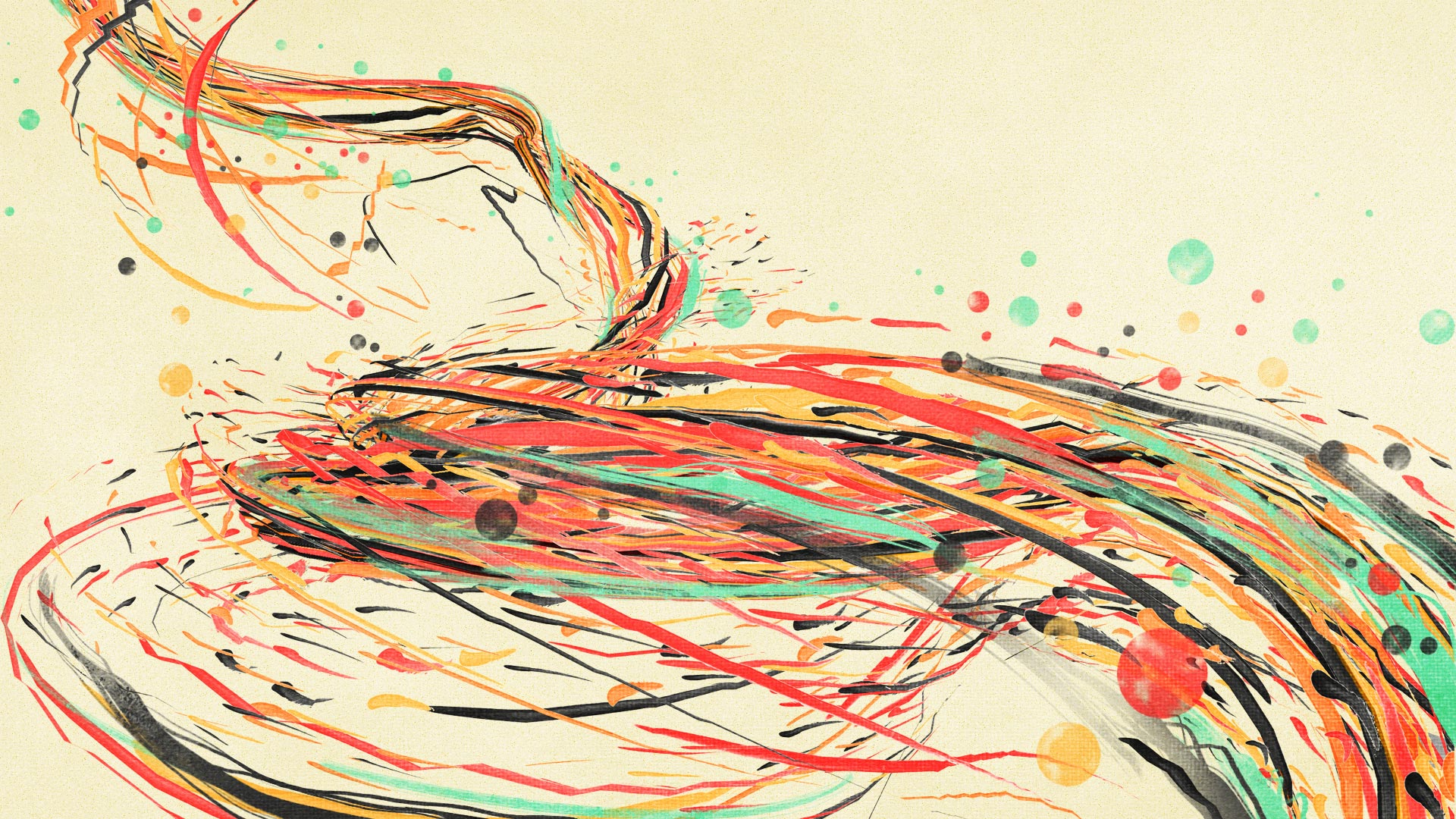 Imagining a World Where Cancer is No More

We were honored and humbled when SU2C asked us to produce 2012’s show open, show package, and stage graphics. Stand Up To Cancer, established by media, entertainment and philanthropic leaders who have been affected by cancer, aims to raise awareness and bring about an understanding that everyone is connected by cancer.

Central to the initiative is a telethon that airs commercial-free by all of the major broadcast networks and a number of cable channels. As Tom Hanks stated during the telecast, “Let’s build a world where cancer is no more.” We fully back that notion and are grateful to be part of this effort to put an end to cancer.