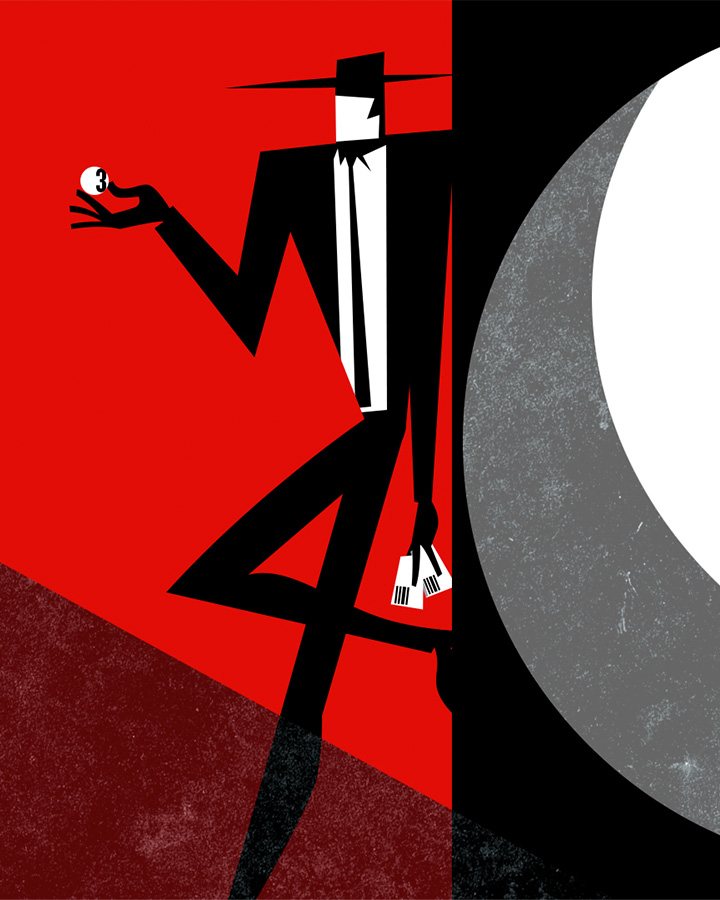 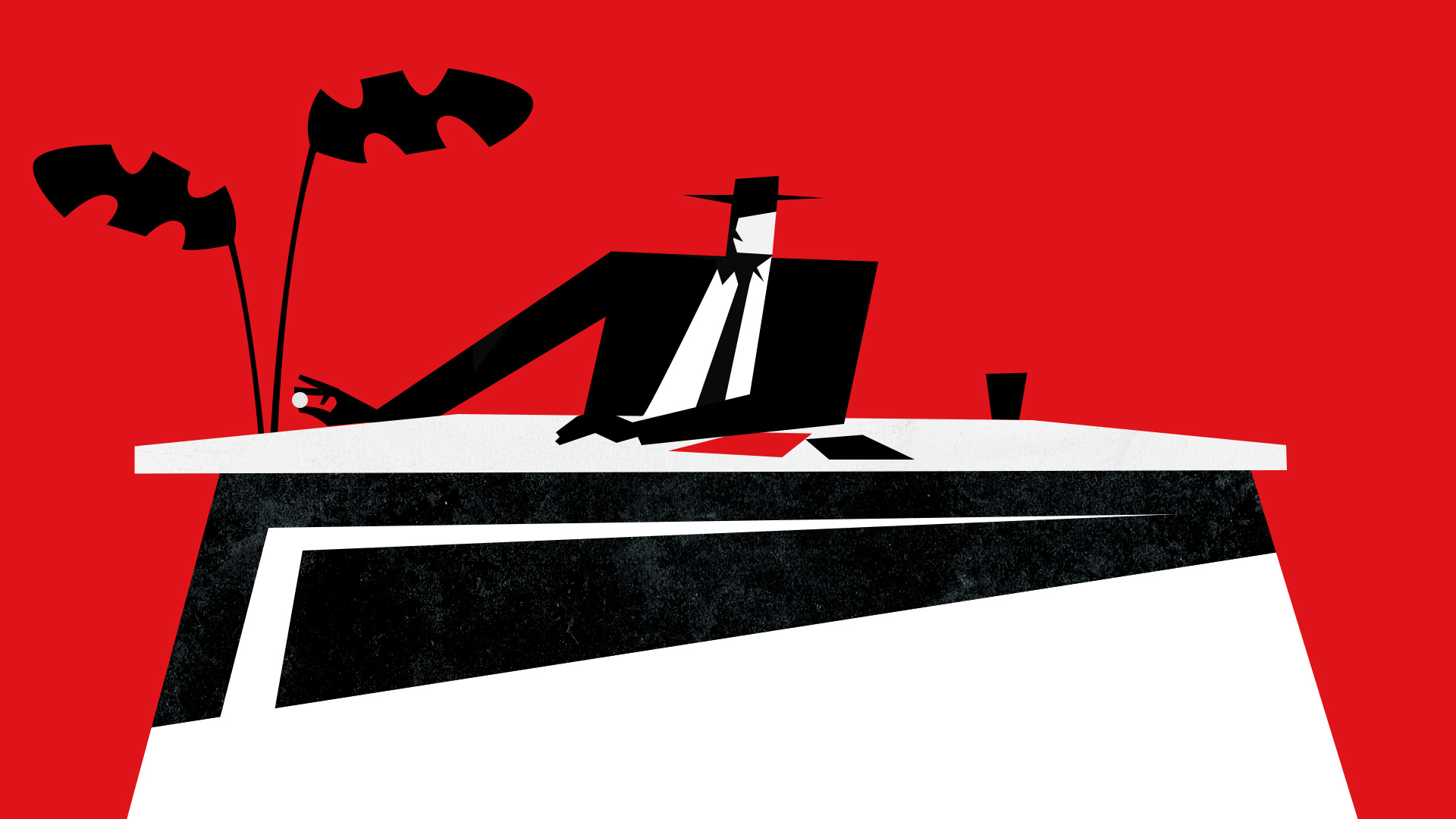 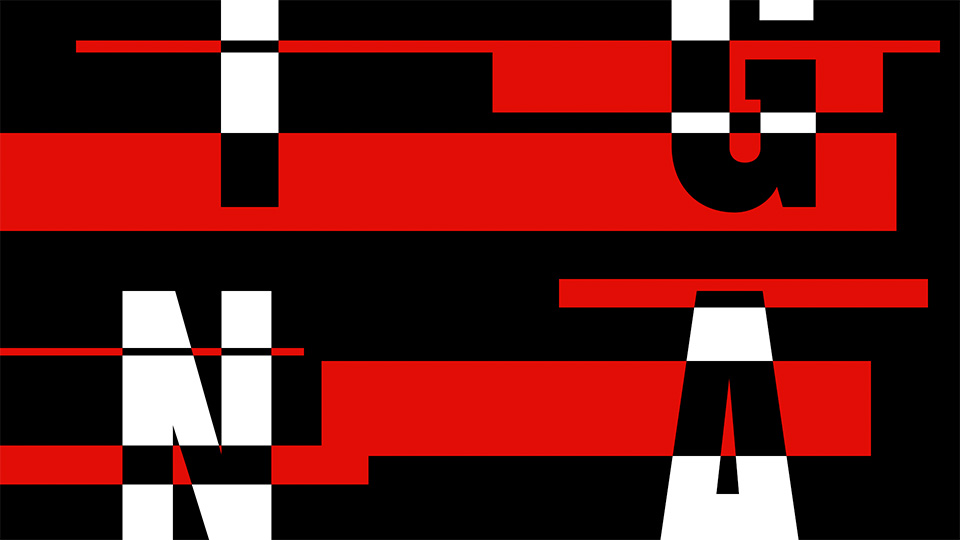 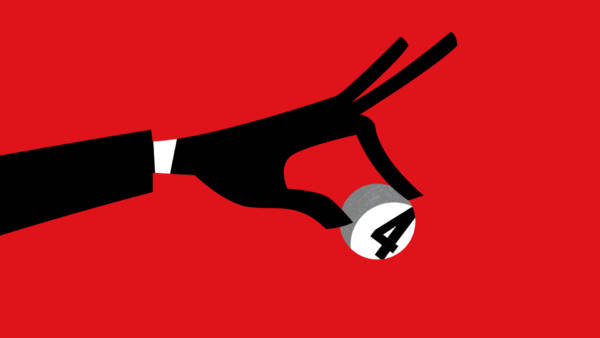 No Time to Double Play

If there’s one way to remember 2021, it’s the rise of movie nights at home. At Chateau de WAR, we’ve kept things classic with Anatomy of a Murder to Goodfellas; each film donning its own iconic title sequence that refined the genre for years to come. The ask? To develop a 3 spot series that would tease the state’s latest Powerball Double Play Campaign. 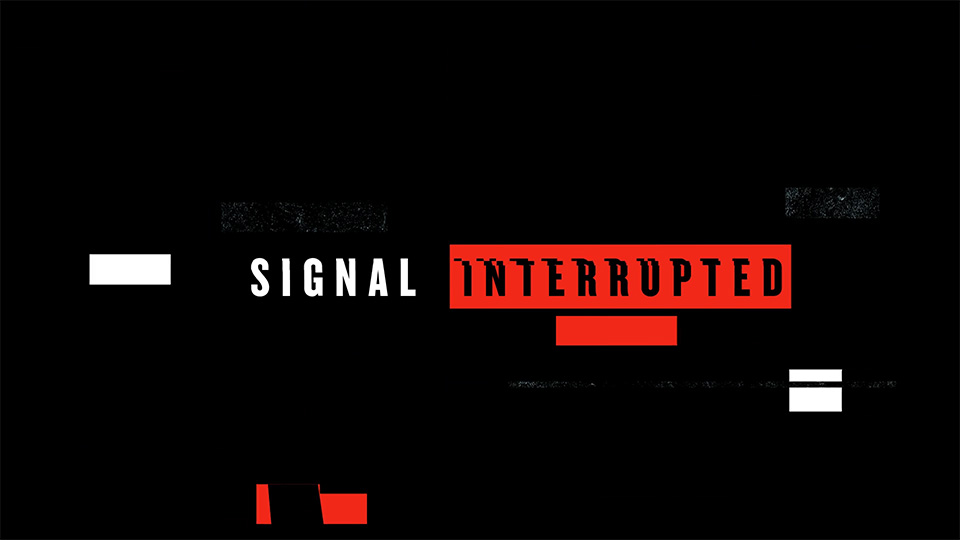 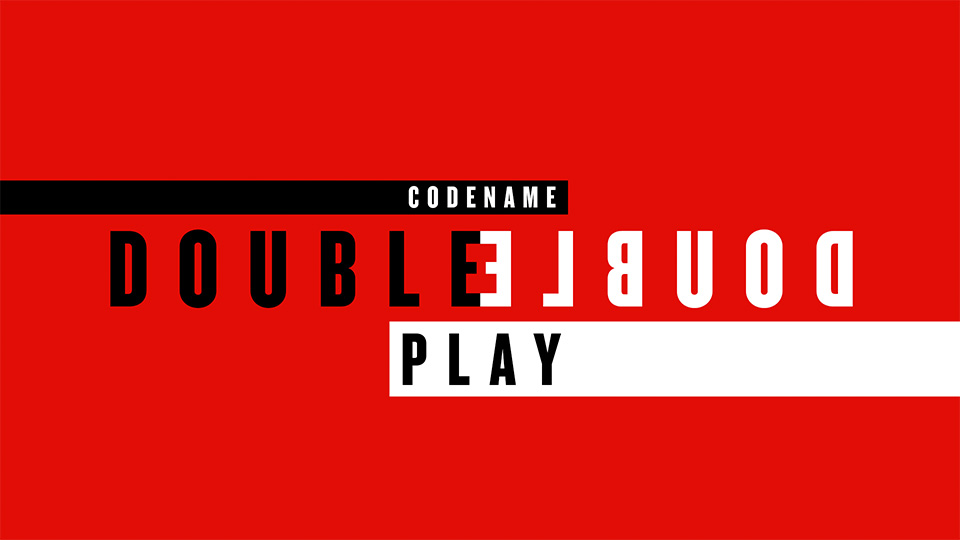 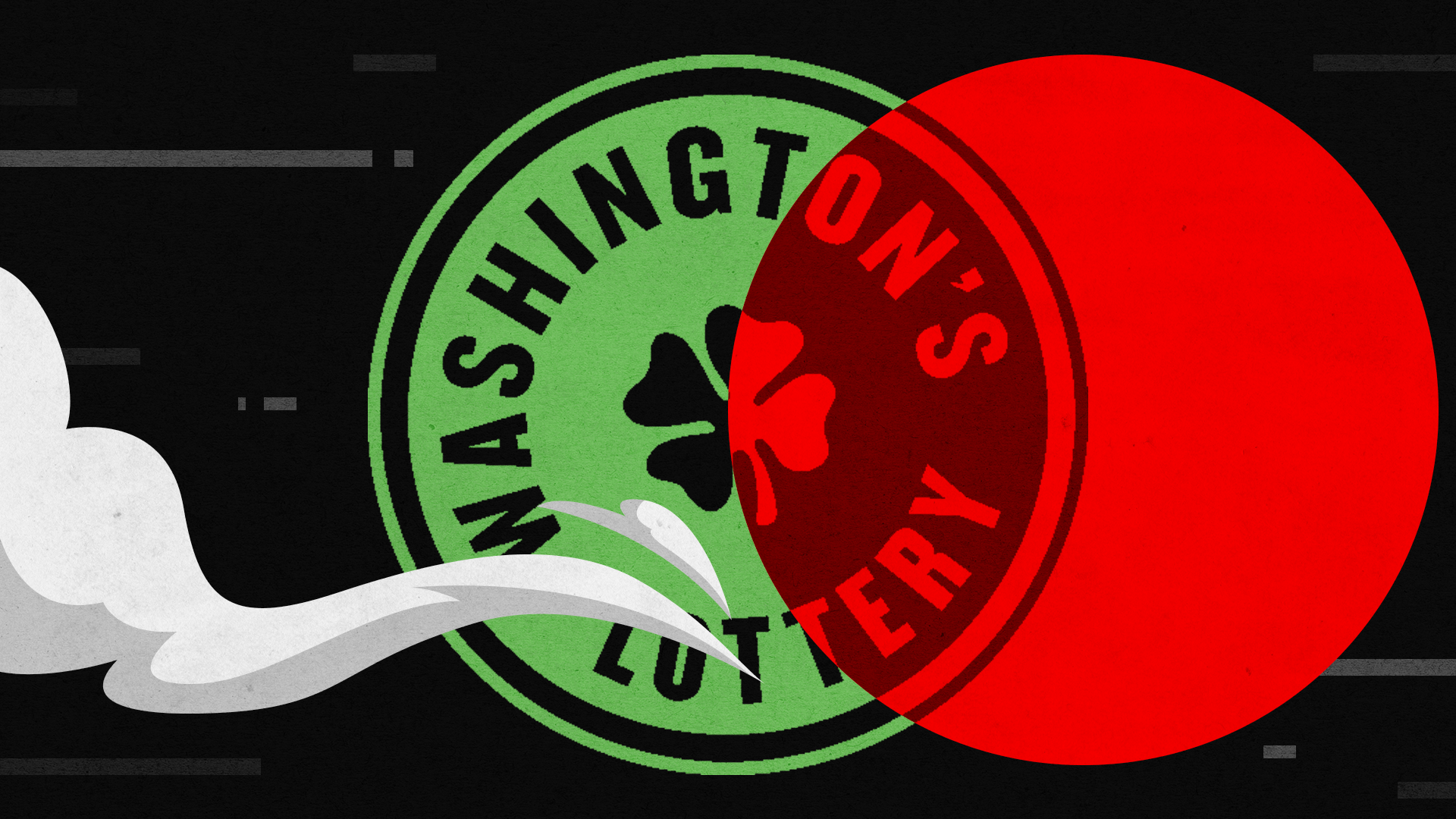 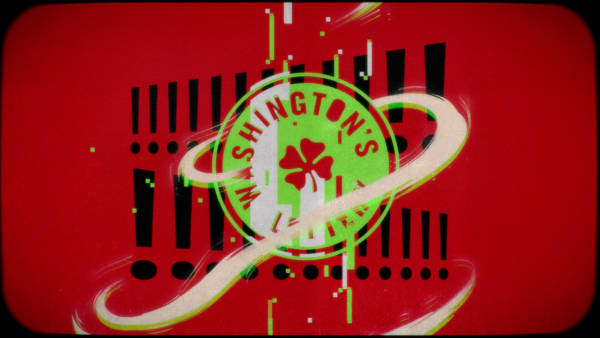 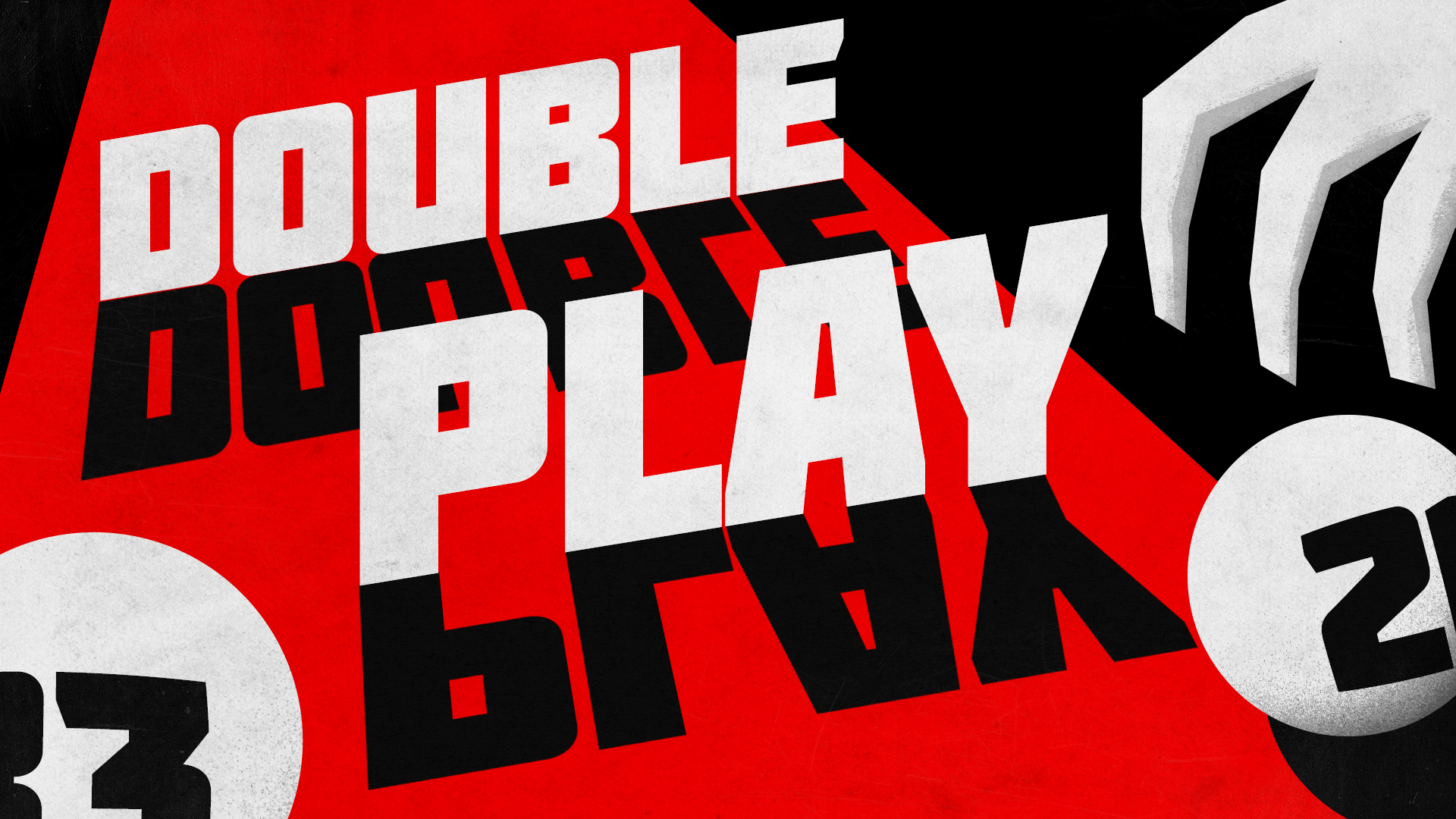 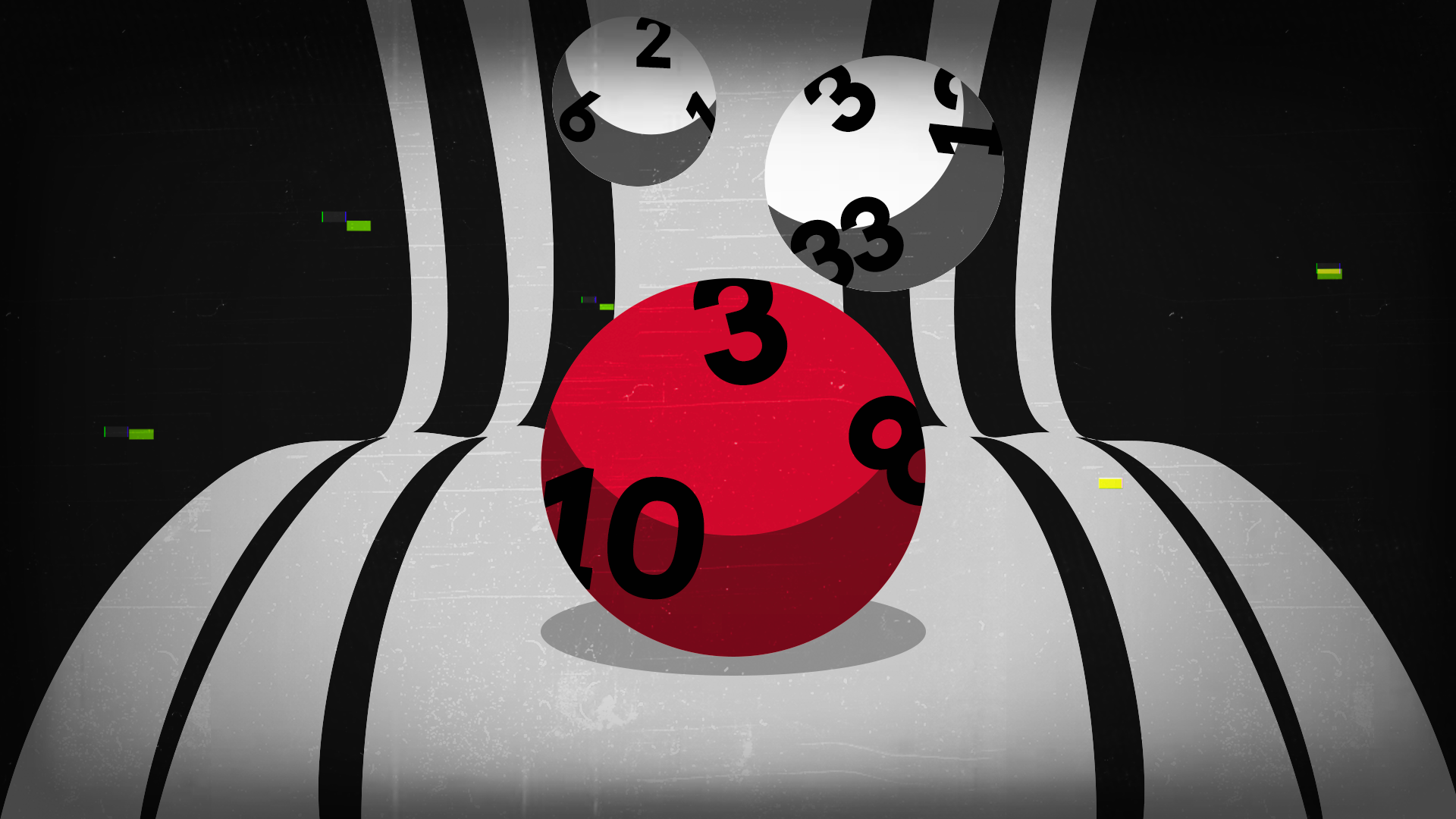 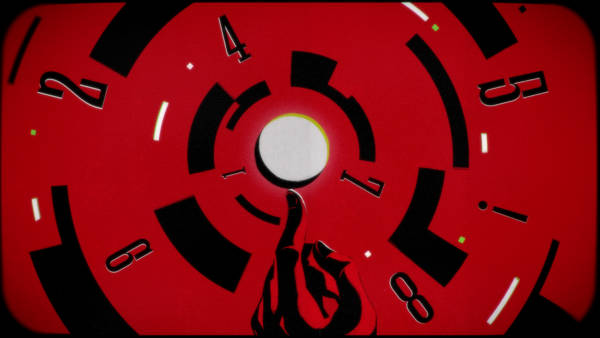 Washington’s Lottery wanted the spots to play on that classic 70s spy film look, pulling inspiration from the likes of James Bond and Mission Impossible. Of course, who better to stimulate us in emulating that nostalgic style than the undisputed graphic design legend, Saul Bass. The idea was to begin with a fake advertisement that would glitch out, and as the screen glitches, words would form through the technical noise leading to our Saul Bass-inspired animations.

In needing a character at the center that would anchor the campaigns, we developed Agent Double, who would appear as that M-type figurehead behind the desk that would entrust the viewer in completing the top-secret mission of Double Playing the Powerball. And, of course, nothing speaks spy movie more than a British voiceover, adding the cherry on top to the classic spy movie sundae. 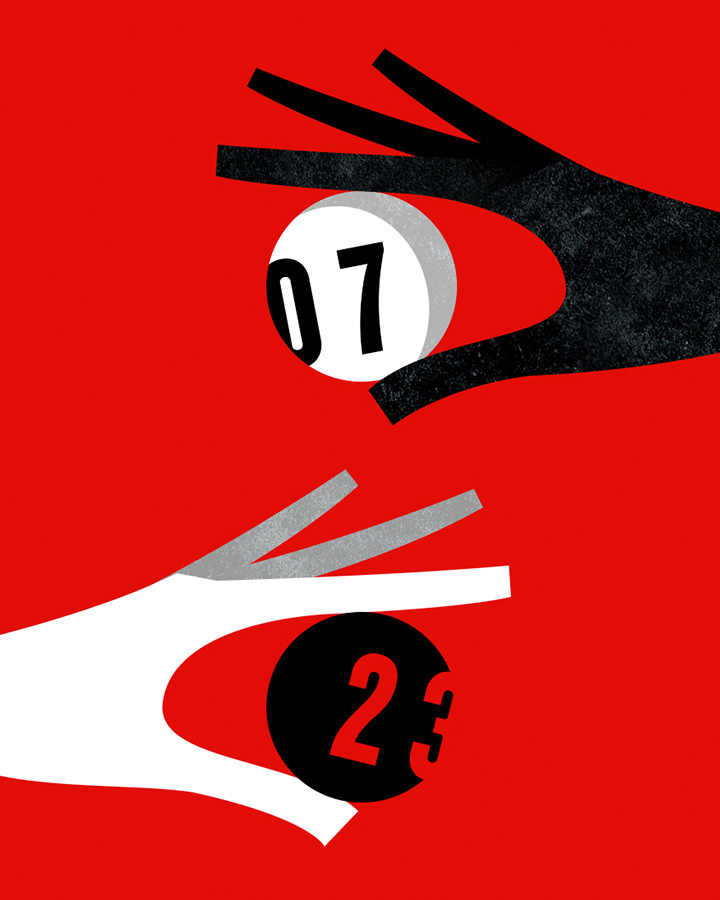 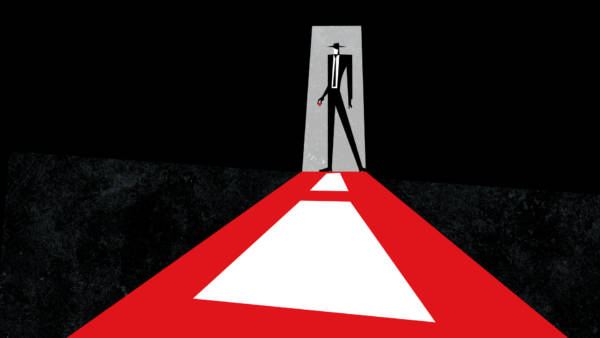 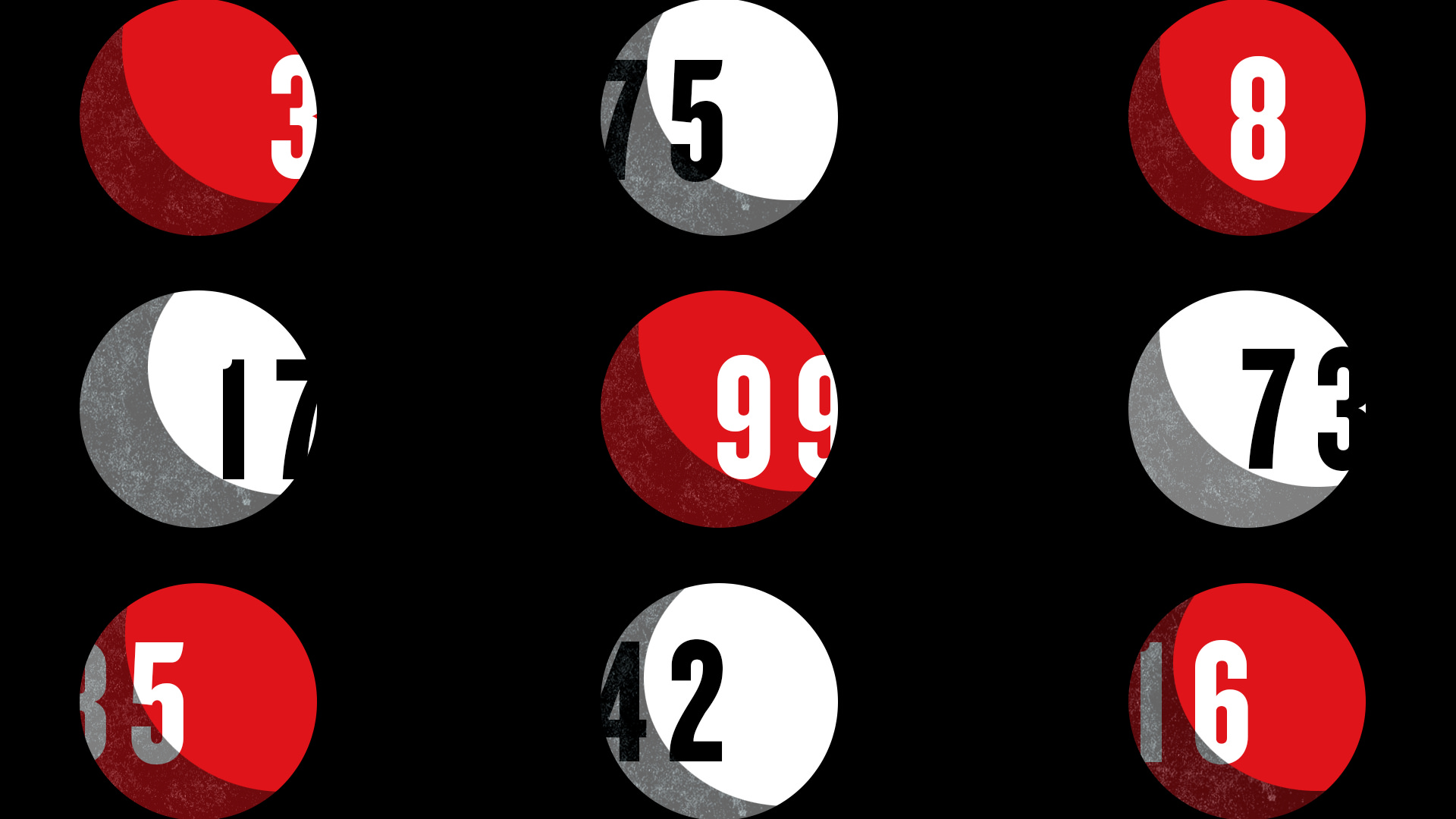 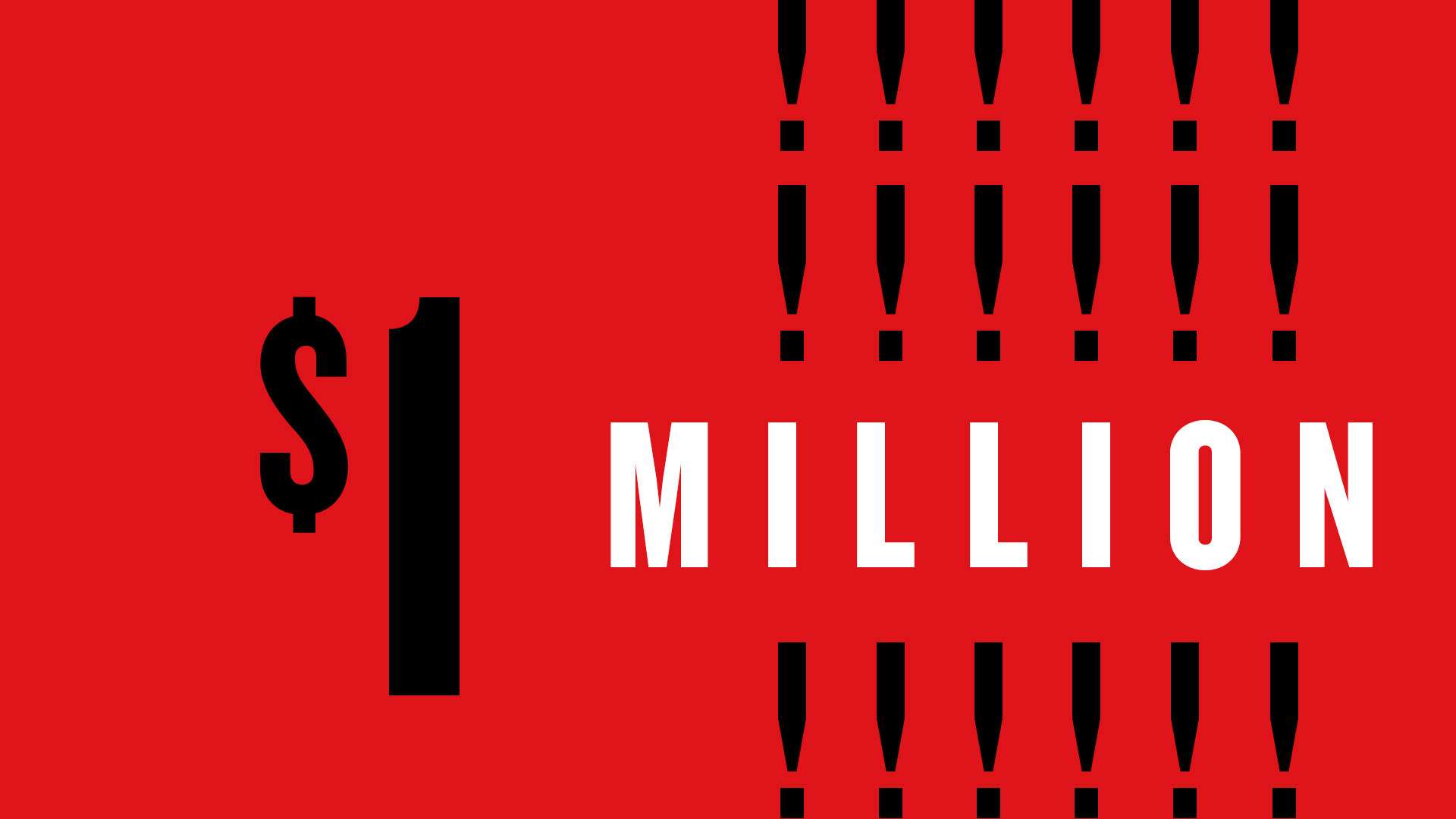 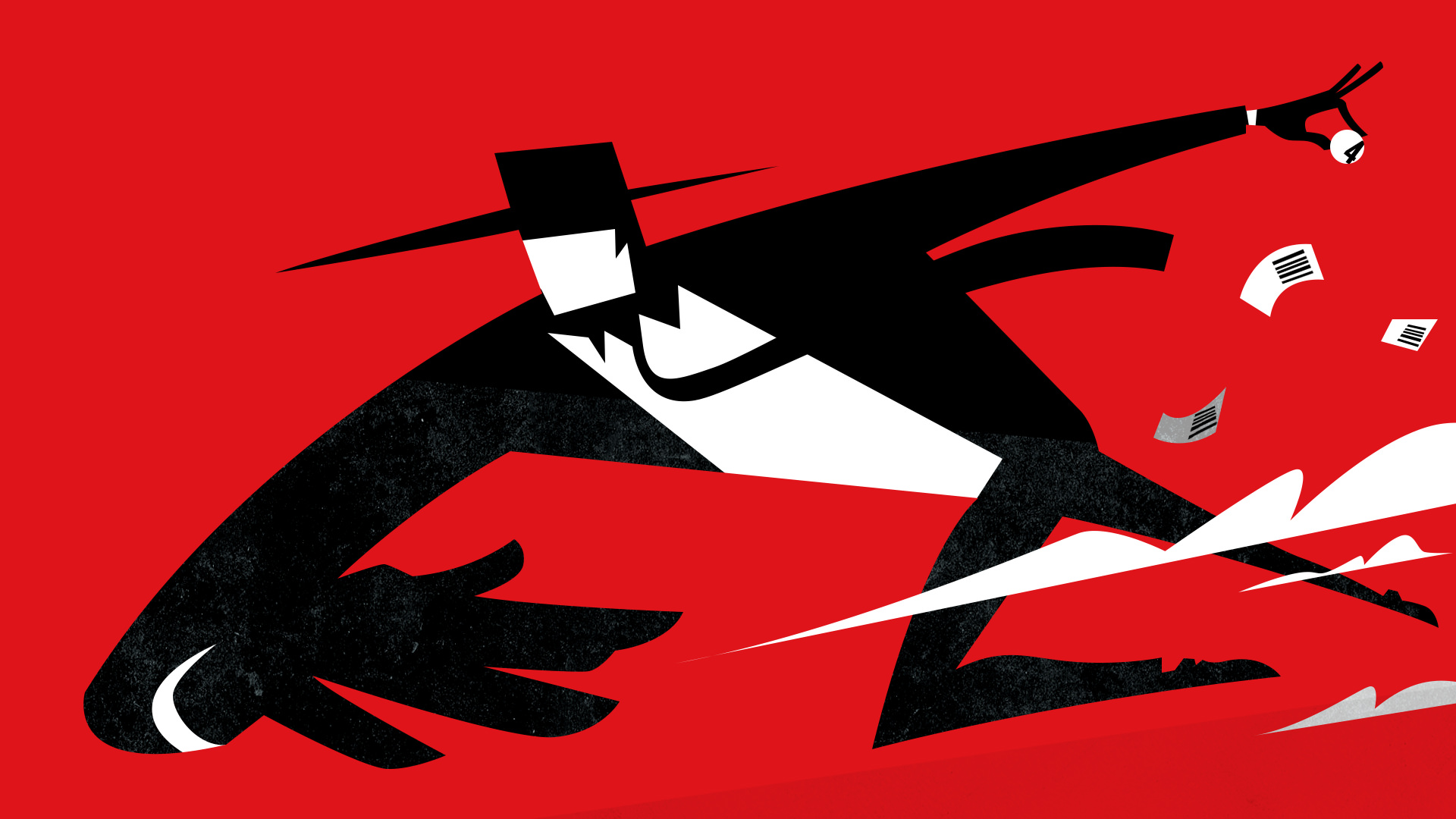 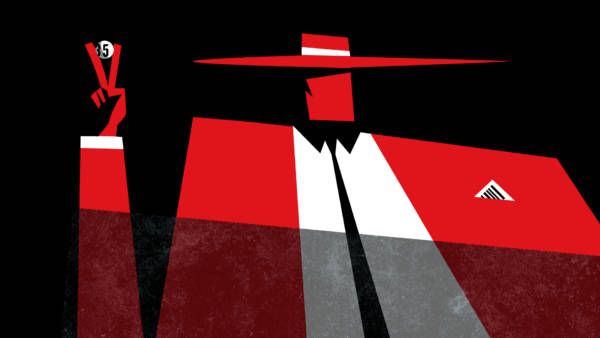 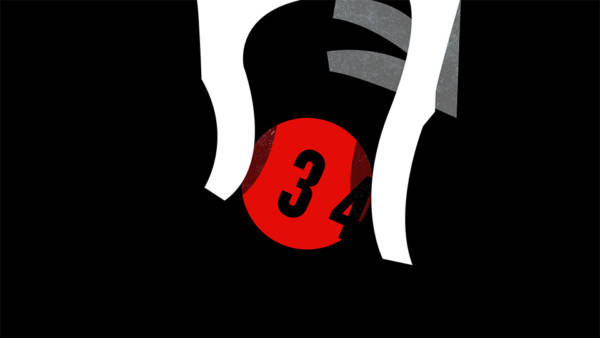 From Washington With Love

The top-secret mission campaign was deployed to appear via online social push across the WA Lottery’s various platforms, casino machines, gas station TVs, lottery kiosks, and other various unique venues and screens across the state of Washington. By creating a little mystery and intrigue, we helped Washington’s Lottery launch another successful Powerball campaign in the Pacific Northwest. Double. Agent Double. Now there’s a name to die for. 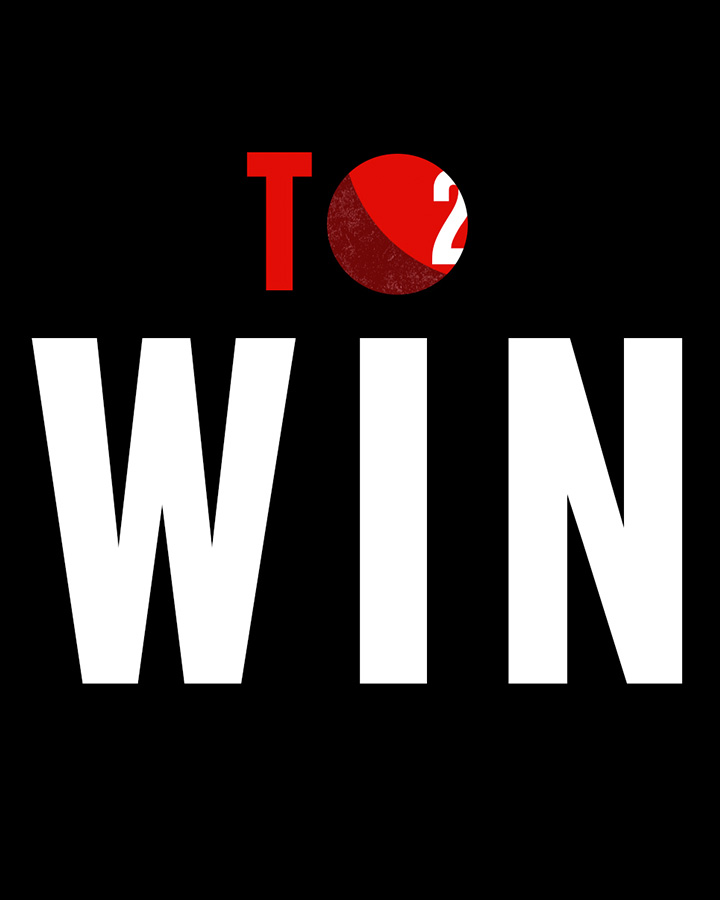