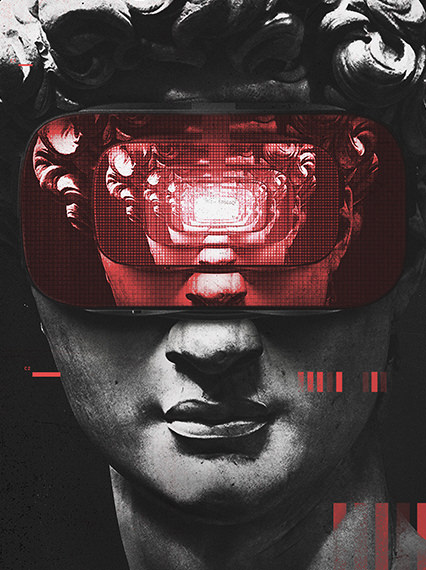 You’re probably reading this on your phone right now. Or maybe a computer, or tablet, or perhaps some digital voice is reading it to you. Bottom line, you’re using a device that may have also told you today’s weather, showed you the latest headlines, made buying anything a click away and explained that your cough is probably some horrible disease. Perhaps that last one was a bit of misinformation but the point is, we now live in the technological information age. We are connected to everything and just about everyone through a multitude of devices promising a more convenient world.

While our human connections bloom, these same devices are shaping our realities with relentless, self-fulfilling persistence. Take ratings and reviews for instance. Placing our perception of the world on them may unintentionally obscure their objective truths when that objectivity can be visually altered. When constructing mixed reality (MR) environments we begin to merge our world with the limitless realities of our imagination and these truths regarding the world around us become more intertwined with the connected world.

The Reality Complex is a 3 part series in which we take a closer look at the connected future we may one day inhabit.

What happens when the virtual world that exists on our phones, computers, and the internet at large is projected into the environment around us? All of those cat GIFs, how-to videos, news reports, ads, Wikipedia entries, and customer reviews will become physical manifestations of themselves. Kinda sounds like a future dystopian film chock full of holograms, but our future will be far less obvious than most movies suggest.

When scientists and futurists discuss the future of human evolution, many conclude that a merger of mind and machine is inevitable. The result could be an ever connected culture, continually experiencing social #FOMO and a content industry clamoring for 100% of our attention. The Reality Complex, ranging from the real world to completely virtual environments, is being navigated by more people on more devices as AR and VR become commonplace. When MR experiences become more commonplace the line between physical and virtual realities will become fundamentally blurred.

Our own biases will also play a large role in the designed realities we’ll inhabit. Implicit bias will influence our virtual worlds even more than they do our physical simply because they will be easier to change. The environment will be cloaked in a designed reality of one’s own making (or someone else’s). Will we be able to turn it off or see through it? Maybe the real question is; will we even want to? 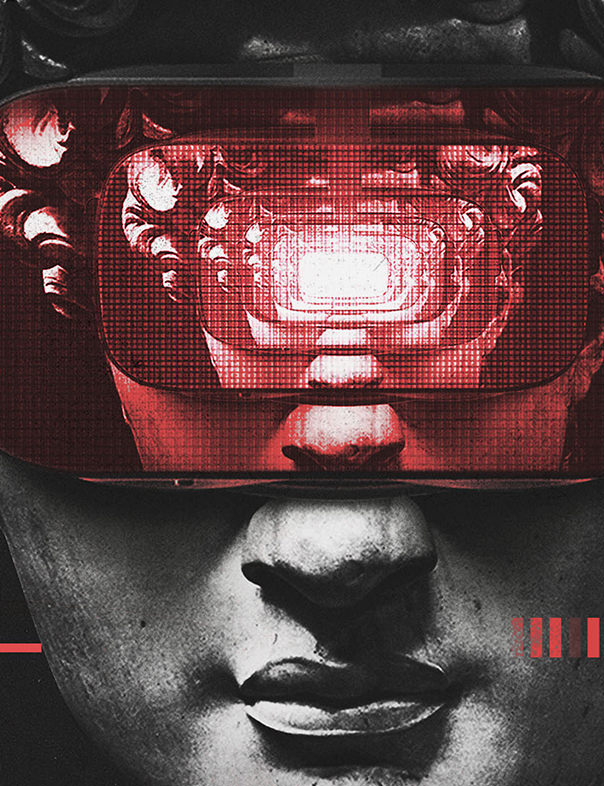 Our real and virtual realities will begin to merge. 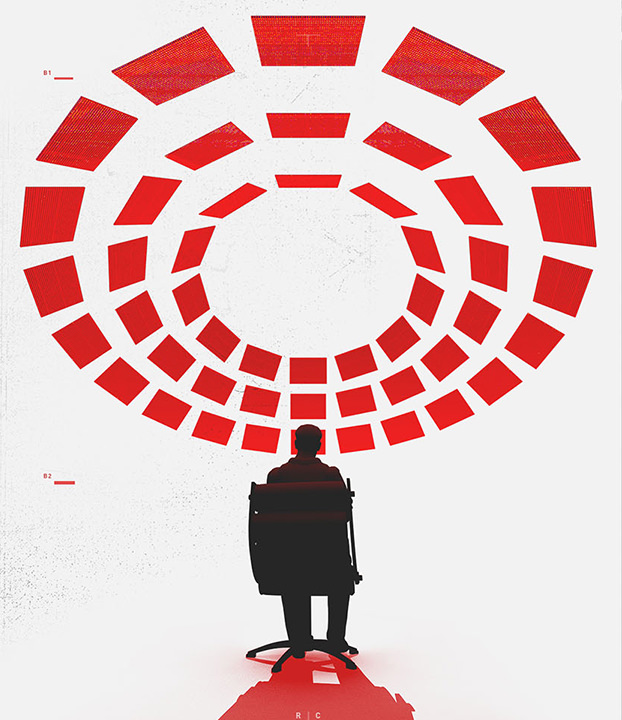 Over the years we’ve grown accustomed to the conveniences the internet has brought us. That constant connection to people, places, and pretty much anything we might want to know, are all at the touch of a button. So much so, that it has become hard to envision a world without this connection. Getting visual directions across town and reviews of a fancy floor mop all seem helpful enough. We’ve dictated our lives around this convenience without considering any of the negatives and why would we? We all want the best floor mop! However, as we’re beginning to see in the navigation sector, send one too many cars down the wrong street using algorithmic directions and the reality of our trust in given information becomes increasingly questionable. Cities are beginning to realize that even something as innocuous as algorithmic driving directions can be damaging.

What will our connected culture look like when we define ourselves from the mixed realities we create? Our society may grow and adapt based on the evolution of this world-augmenting technology. With this evolution comes new means of creating, interacting, understanding, solving problems, and experiencing the world around us. This is big. As big as hooking up a screen to a computer for the first time. In our future, we will see the world, not for the way it is, but the way we want it to be. Our virtual space is merging with the physical environment and with it, a whole new medium is beginning to take shape. We will design for our homes, our running routes, parks, and offices. Our view of the world is changing. Ready to get creative?

For as big a role this technology plays now, it will play an even larger one in our augmented future. We will create new technology to help us experience this world and our reliance on a constant connection will only become greater. Our use of social networks will evolve and largely define how we use this technology, much more than the individual promise of an interactive illusion.

Ready to get Creative?