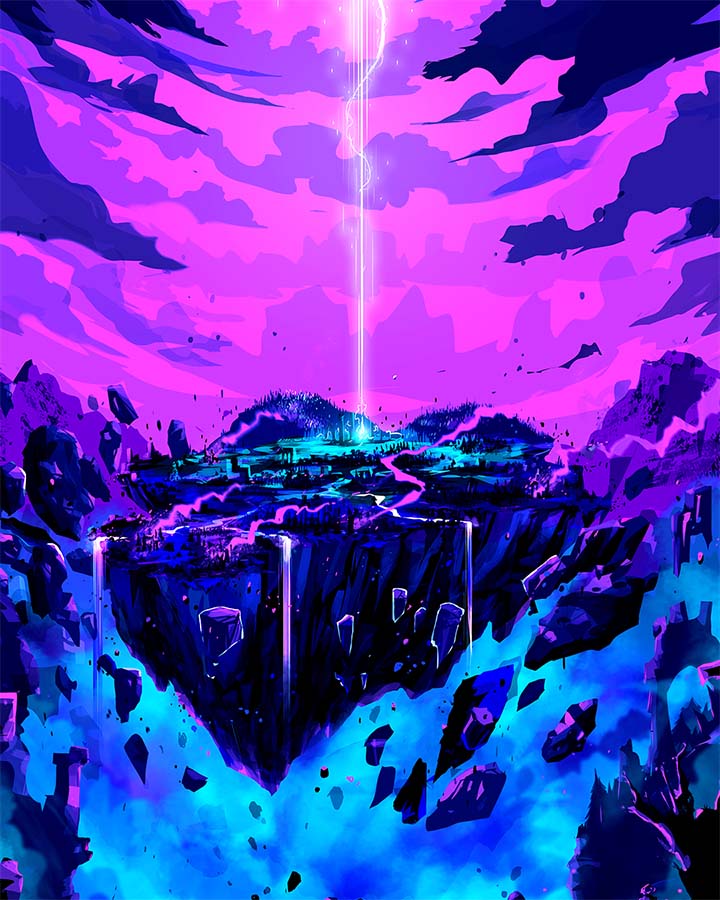 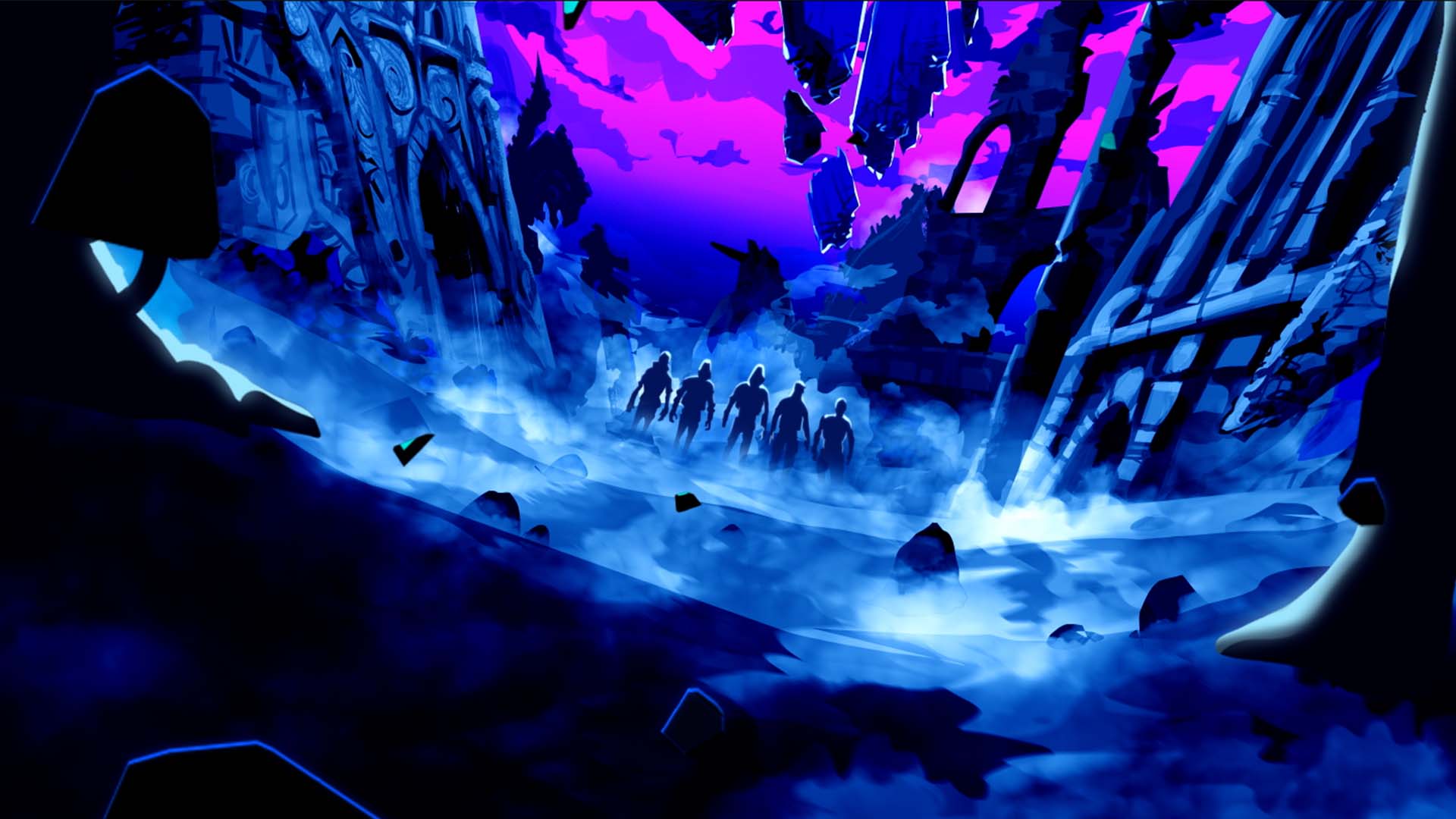 Arisen from the Ashes

Emerging from the ashes of League of Legends’ LCS Summer Split came the LCS Championship Package, an equal parts atmospheric and fantastical continuation of the vibrant anime-inspired visuals of its predecessor. The package would continue its linear storyline into “The Aftermath” of the battle that ensued during Summer Split. The goal? To work alongside Riot to develop a cohesive campaign and broadcast experience that would elevate the LCS Championship into a must-see event for North American LoL players and beyond. 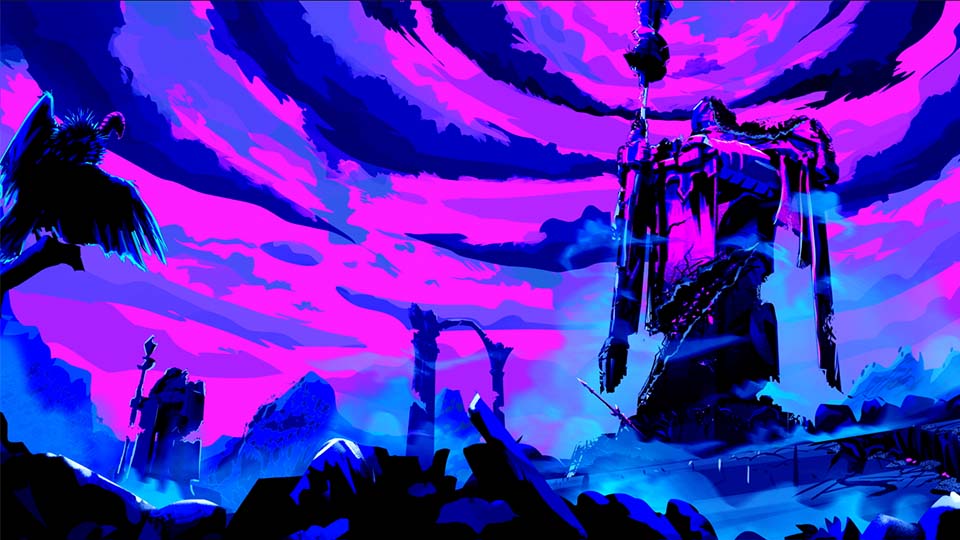 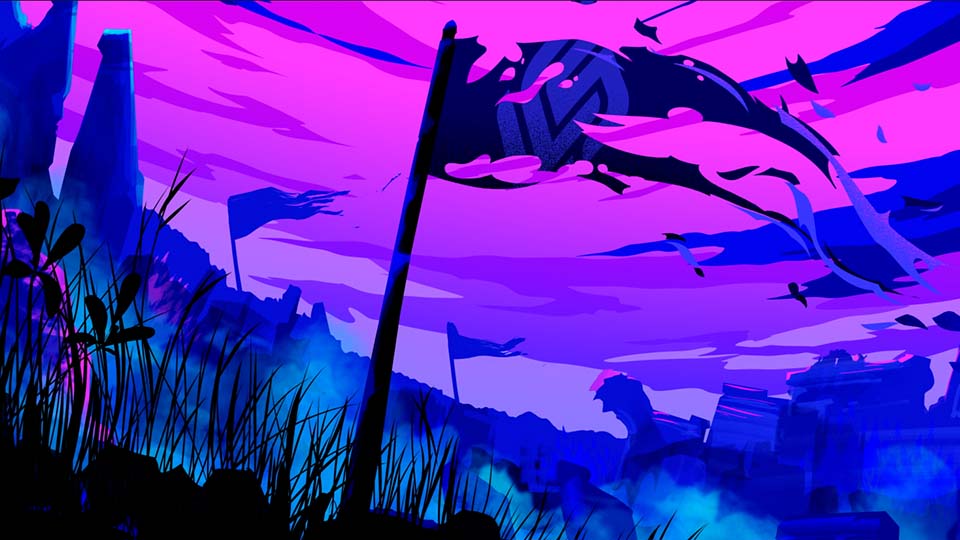 Journey Through the Aftermath

Set within the Summoner’s Rift, a magical, sacred locale where justice is decided, the story picks up with the audience traversing through “The Aftermath” of the battle waged during Summer Split. Soundtracked by Julia Stone’s haunting “Fire In Me,” the viewer is taken on a journey through the battle-torn locale — shattered glass, a seemingly dead dragon, levitating rocks… the scene of a once-beautiful place in a state of destruction. Despite the chaos, the arena repairs itself as rocks come back together to form the rift, the energy of the crystal being reborn. It’s looking at an illustrated version of the arena as it prepares for the next battle.

Across the land, we infused easter eggs that either symbolized famous battles from Competitive League of Legends’ past. Some easter eggs even went as far as making callbacks to scenes of destruction from specific plays made in the league’s history… moments that have impacted fans deeply. Technique-wise, it was more about creating concept art, punctuating the various locations, and ultimately bringing them to life with VFX and animation.

Due to overlapping production times, our main creative challenge was figuring out how to create a teaser without knowing who the final winning teams were. We shifted our narrative to not be reliant on specific teams, but rather, the fight itself. There’s a moment when the camera angle looks down from above, onto two mystery teams, emulating those western-style showdowns as if they were straight outta The Good, the Bad, and the Ugly. 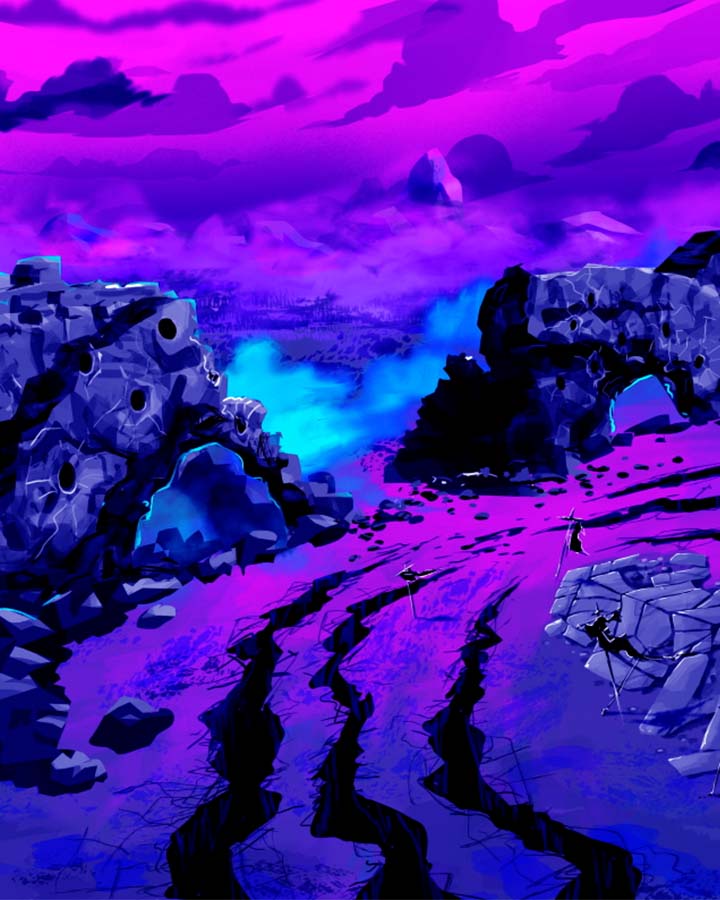 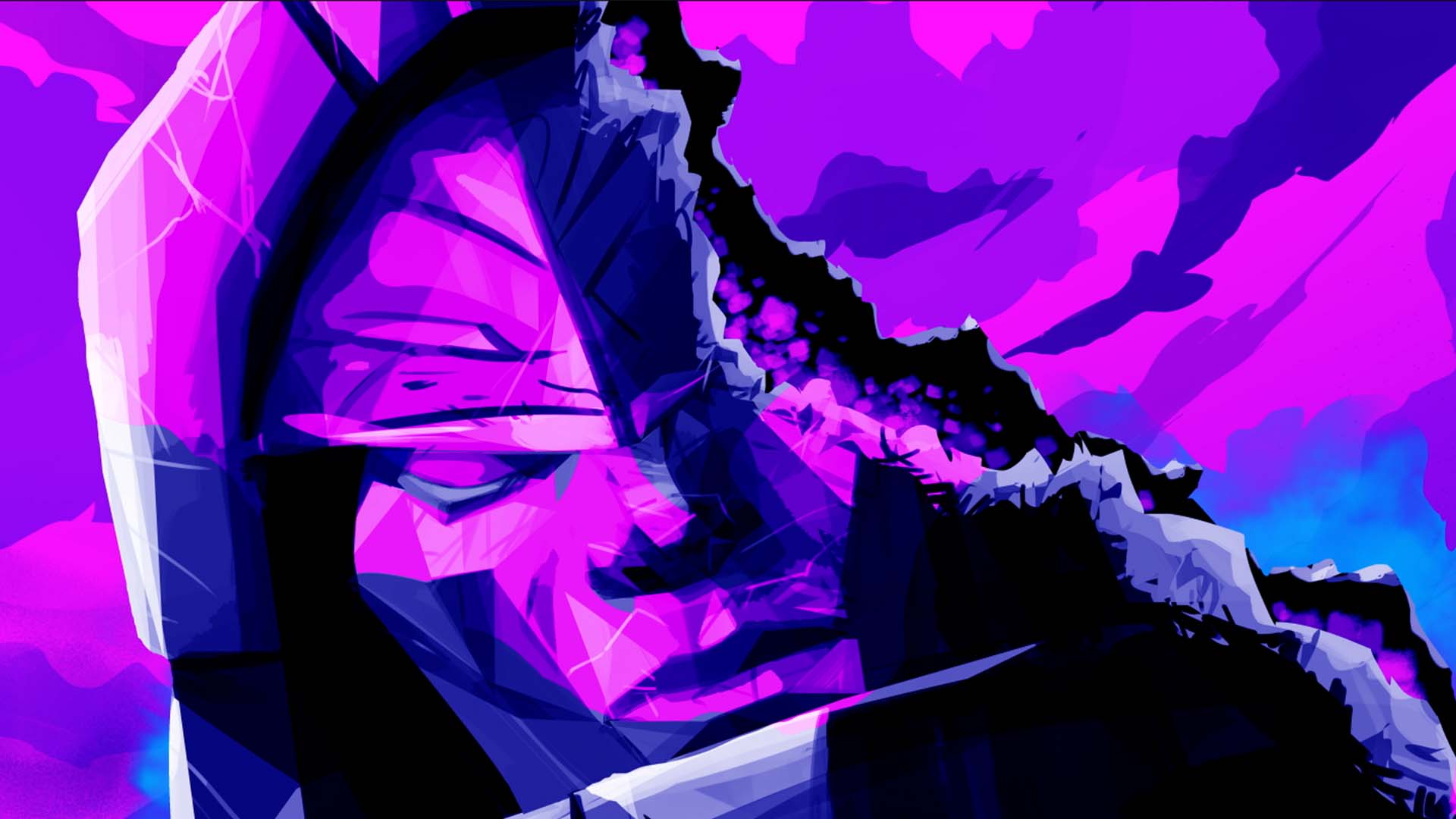 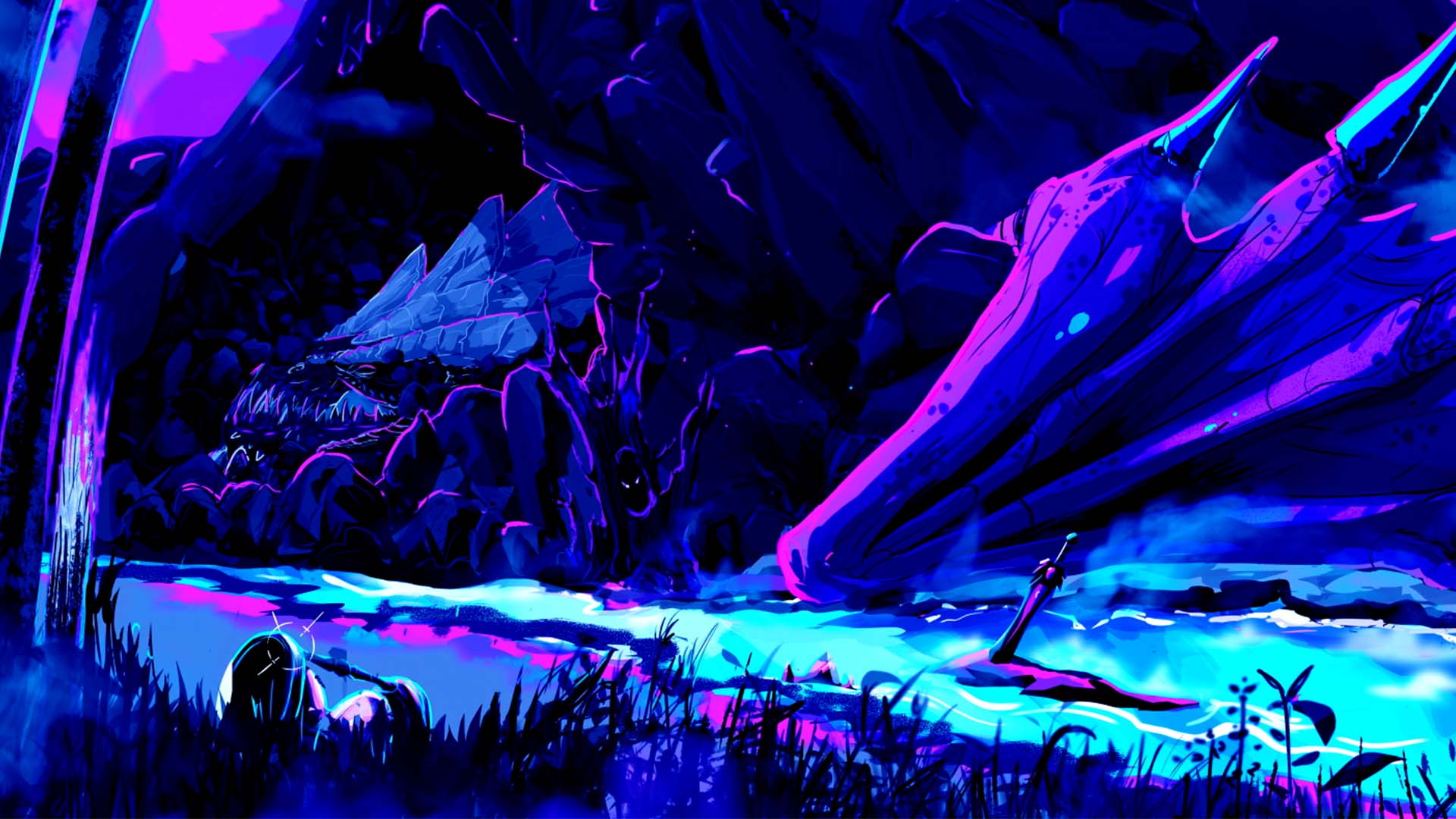 The Spectacle that Never Was

Originally, the Championship was slated to be a live event that would take place at the Prudential Center, serving as that post-lockdown culmination of the fans’ welcome back to live events. In anticipation of the celebration, the event initially sold 10,000 tickets to hungry esports enthusiasts. Riot’s previous proposal detailed an immersive experience that would showcase a forced perspective 3D work as part of the opening ceremony. It was poised to be a grand esports spectacle, even the nation’s most famous commentators were scheduled to attend.

As luck would have it, halfway through the planning and execution phase the event was abruptly canceled, which left us to help Riot in orchestrating a last-minute pivot to a virtual solution. We scaled back the original idea exponentially, cutting in-person fan attendance completely, scrapping the crazy camera projections we had planned, and moving the venue back to the west coast into Riot’s internal arena in Santa Monica. 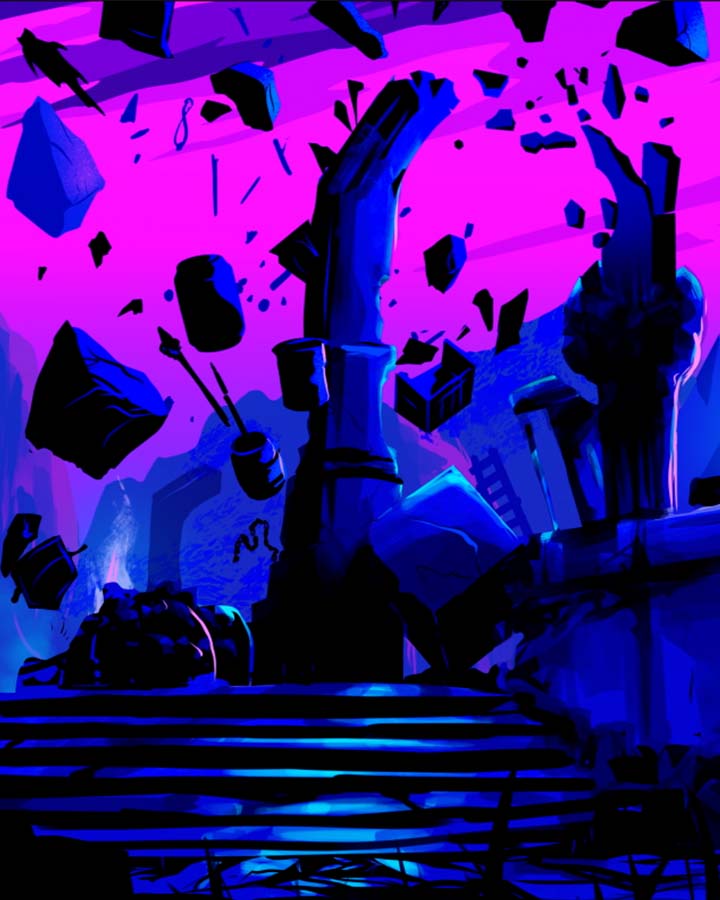 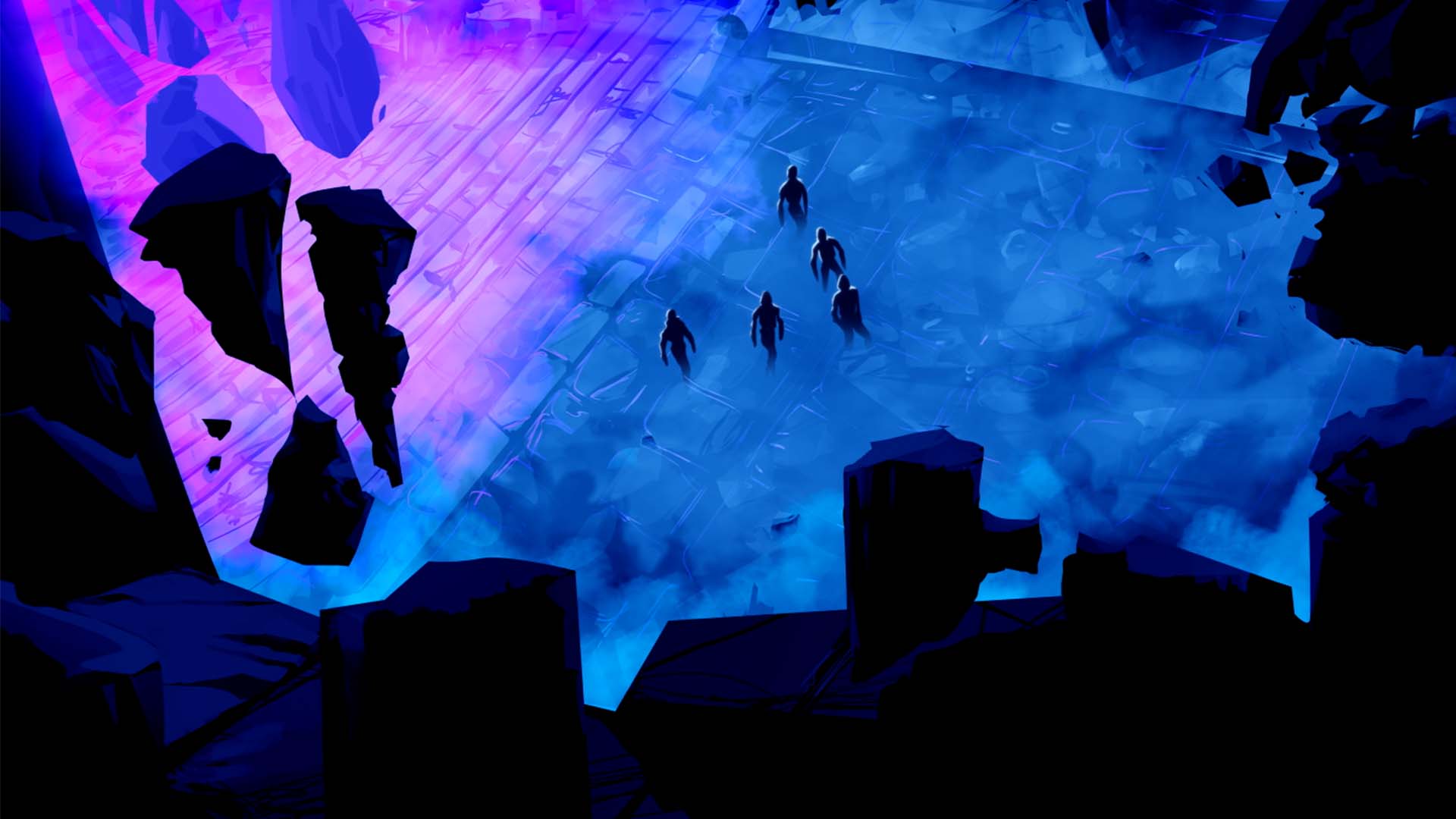 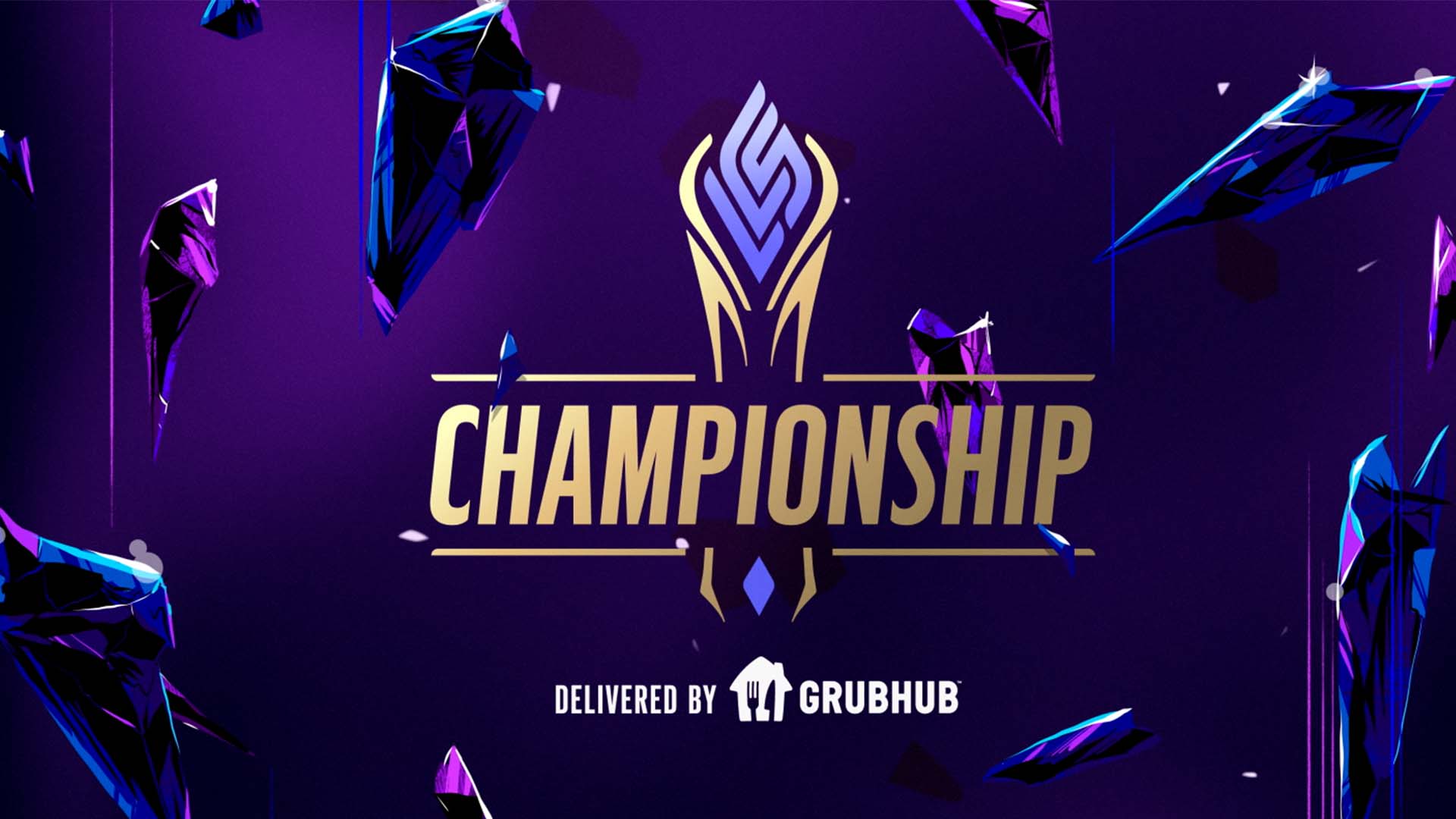 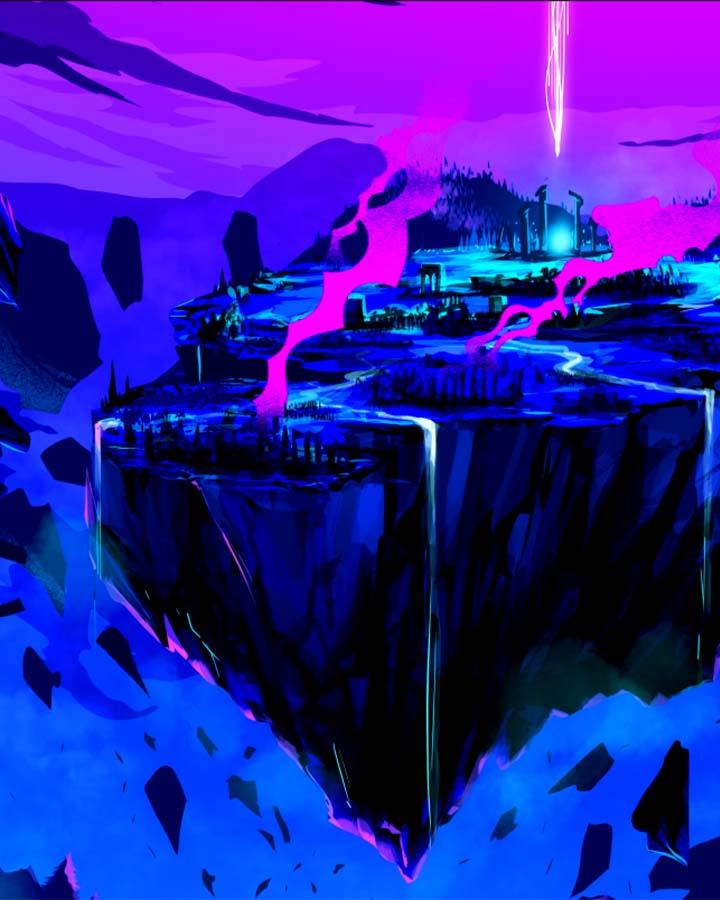 The Battle for Greatness

Despite the unfortunate change of plans and tough circumstances, we helped Riot craft a cohesive brand package of virtual elements for the entirety of League of Legends’ North American summer schedule. Arming them with a gorgeously executed medley of eye candy, we assisted in elevating the North American sector of League of Legends esports into a memorable brand of must-see entertainment enjoyable for the masses.